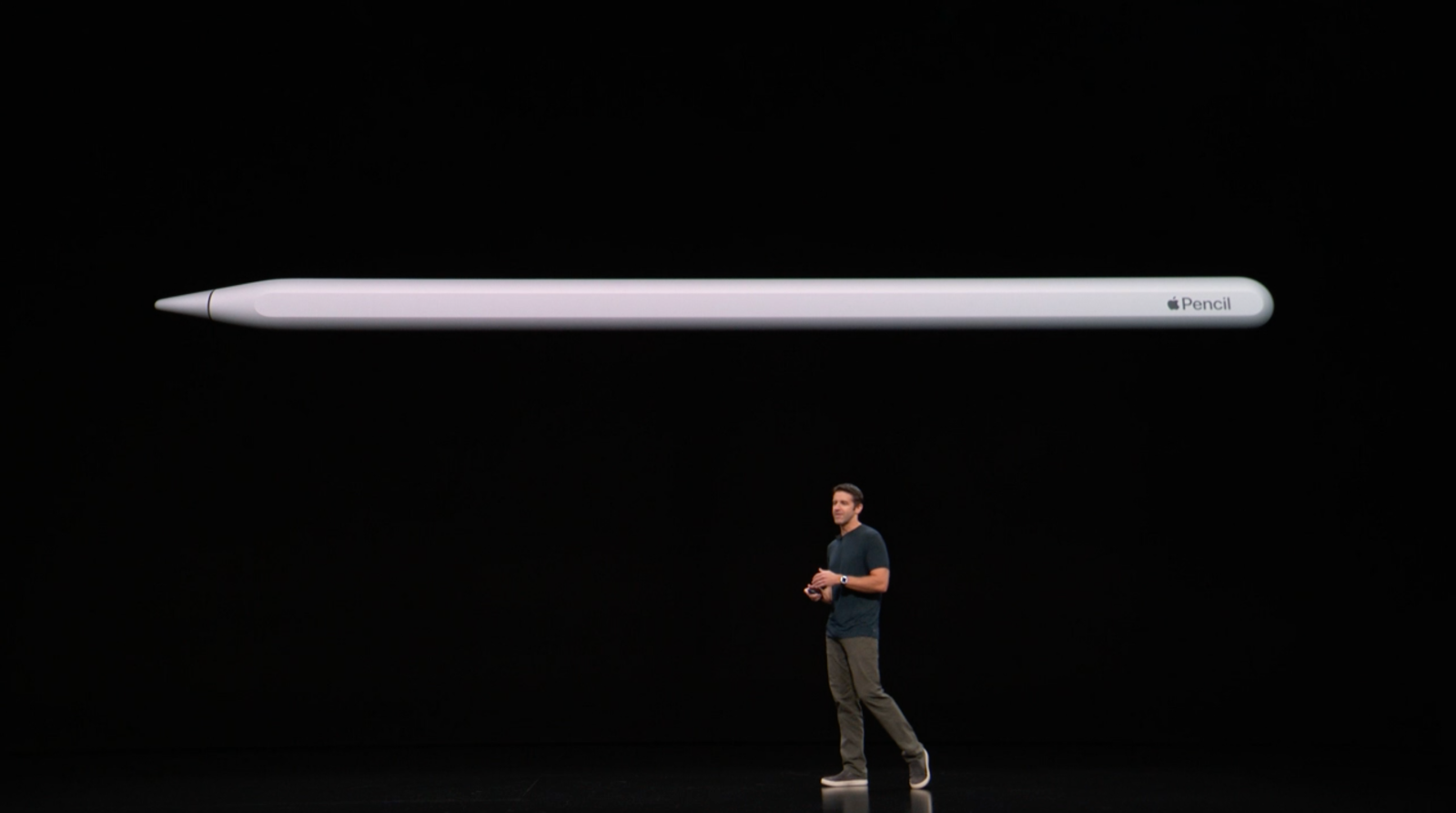 For the second-generation Apple Pencil, OmniGraffle 3 is adding support for the new double-tap functionality. The app will respect the system setting for double-tap when there is an equivalent, but there will also be additional app-specific functionality available to users.

For those unfamiliar, there is an option in the iOS Settings app to customize the functionality of the double-tap action. This can allow for things such as switching between writing and erasing. OmniGraffle users, however, will have a bit more control over the double-tap functionality:

Apple Pencil (2nd generation) — Added support for the new Apple Pencil’s double-tap feature. OmniGraffle respects the system Apple Pencil setting when there is an appropriate equivalent in OmniGraffle, and offers additional Graffle-specific customizations in Settings (from the App Menu in the Document Browser toolbar).

In addition to new Apple Pencil optimization, OmniGraffle is also adding support and optimization for the new displays on the 11-inch and 12.9-inch iPad Pros:

OmniGraffle 3 is available for download on the App Store.