How to watch the InSight Mars landing on Apple TV, iPhone, iPad and Mac 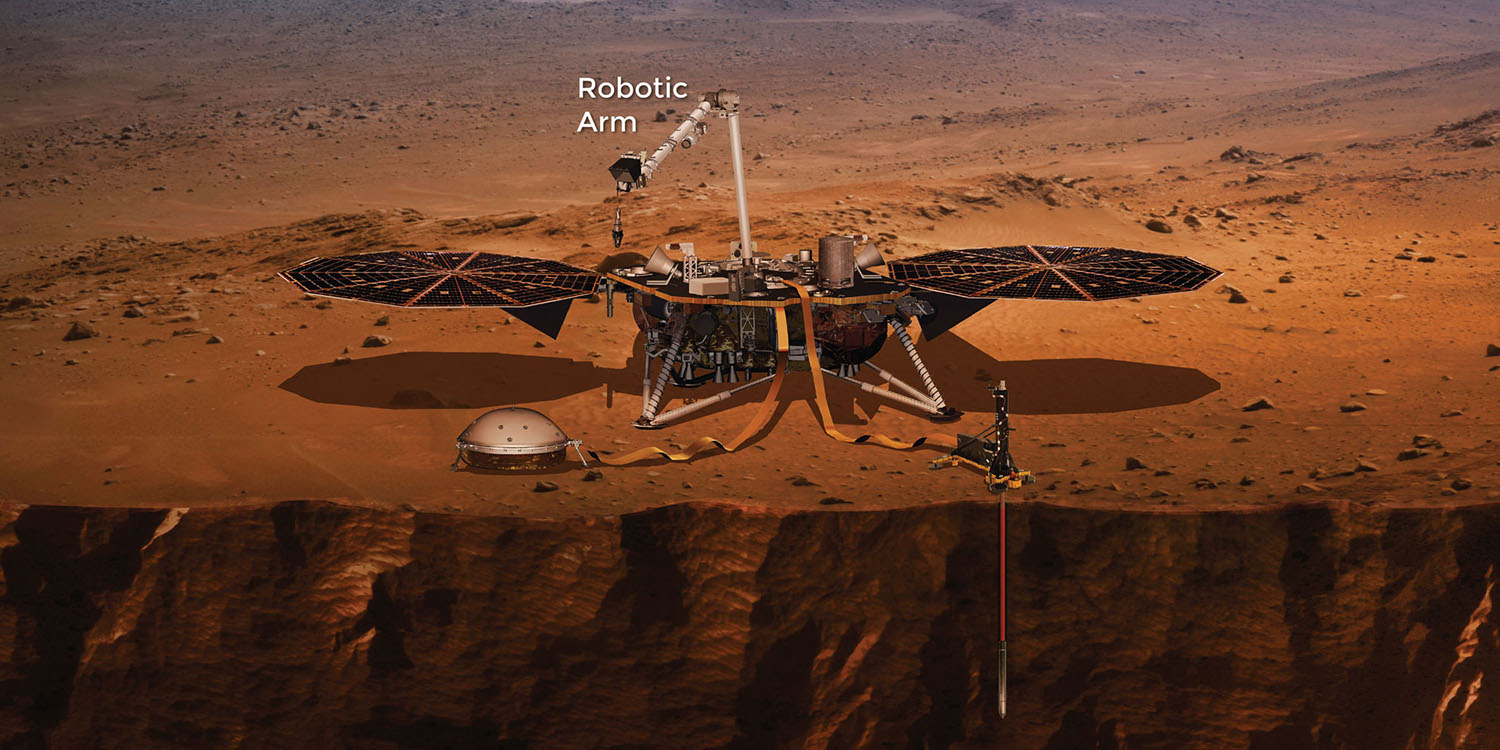 NASA is attempting to land its latest robot probe on Mars today, and has explained how to watch the Insight Mars landing as it goes through its ‘seven minutes of terror’ …

BBC News reports that’s the time it will spend during its final approach to the planet.

The InSight lander is being targeted at a flat plain just north of the planet’s equator called Elysium Planitia. It carries a suite of instruments – many of them from Europe – to try to determine the rocky world’s internal structure […]

As with previous surface missions, InSight must survive the “seven minutes of terror” – the time it takes for a probe entering Mars’ thin atmosphere at hypersonic speed to slow to walking pace and gently put itself on the ground.

Many have tried; most have failed. “As humanity, as explorers – we’re batting at less than 50%,” said Nasa’s science chief, Thomas Zurbuchen. “Going to Mars is really, really hard.”

The probe is due to touch down at around noon PT/3pm Eastern, and you’ll be able to watch the InSight Mars landing live online.

InSight is set to touch down on Mars at around noon Pacific (3 p.m. Eastern) on Nov. 26, 2018. The lander will plunge through the thin Martian atmosphere, heatshield first, and use a parachute to slow down. Then, it will fire its retro rockets to slowly descend to the surface of Mars, and land on the smooth plains of Elysium Planitia.

The NASA TV app is the place to view on Apple TV, while for other iDevices are four sites at which you can watch the Insight Mars landing: