Fortnite adds gifting feature for the holiday season, but iOS players are left out 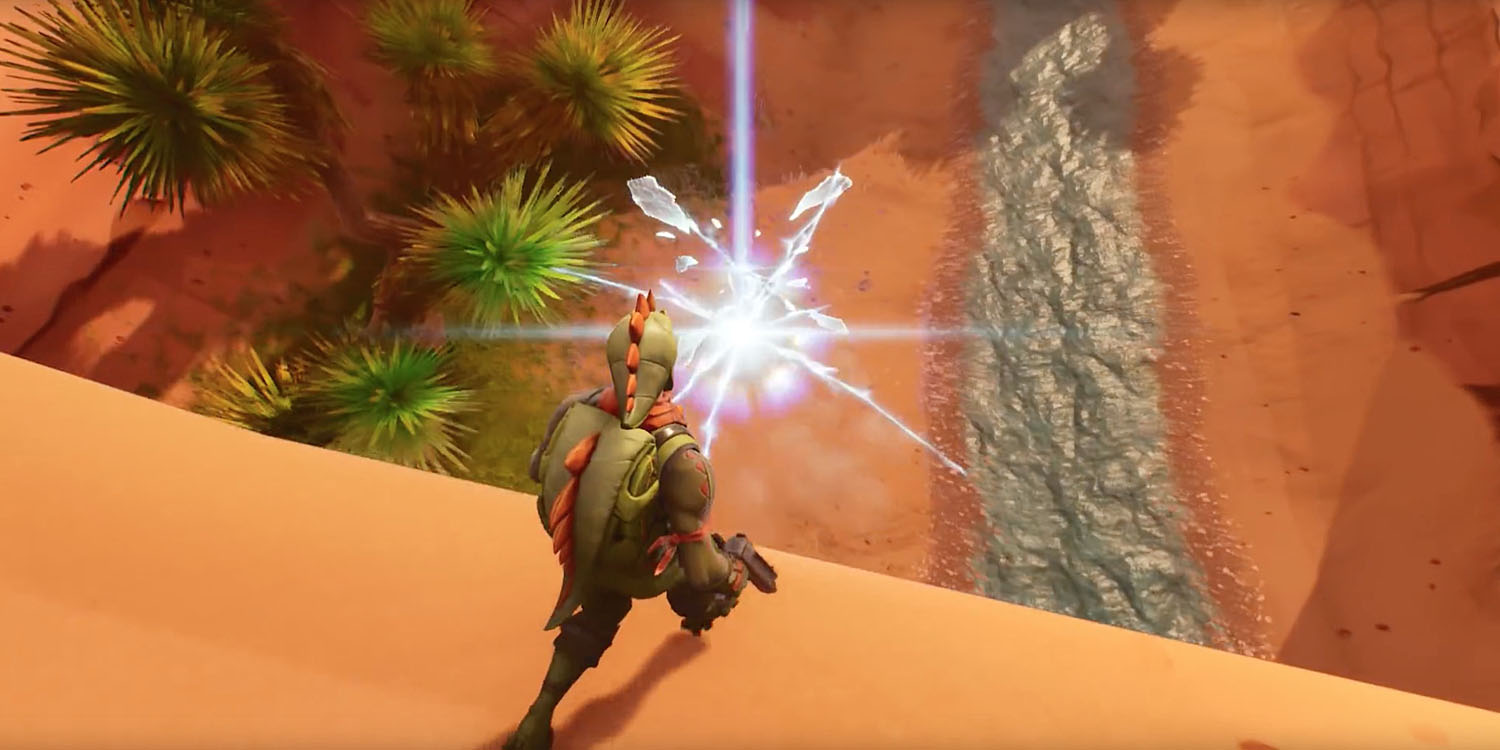 Epic Games announced in a blog post today that it is adding a gifting functionality to Fortnite for the 2018 holiday season. The feature allows users to buy upgrades within the game and send them as gifts to other players, but iOS users are left in the dark…

For non-iOS players, Fortnite now offers a new “Buy As A Gift” option. This allows you to send whatever it is you are purchasing to another player, who can then redeem it to their own account.

When you go into the Item Shop and choose an item to purchase, you will now be presented with two options: one saying “Purchase Items” and another saying “Buy As A Gift”.

Fortnite for iOS users aren’t completely left out today, though. The app has been updated with a pair of changes, including a new in-game Events tab. Here’s the full changelog for today’s update on iOS:

EVENTS- Tournaments can be found inside of the new Events tab available in game. This tab will host a variety of online competitions which are open to everyone. Jump in and explore!

NEW MOUNTED TURRET – Drop and operate the Mounted Turret trap and fire with unlimited ammo but watch out for the overheating! Try it out in the Food Fight LTM!

Epic Games explains in its post that gifting is not available on iOS devices “because Apple’s policies prohibit it.” As has been the case for a long time, the App Store does not support gifting in-app purchases, which are what’s being gifted here. Apple seemingly doesn’t have “polices” against such a functionality, but rather just hasn’t implemented it.

If you want to help out someone with Fortnite for iOS upgrades this holiday season, one way to do so is with iTunes and App Store gift cards. You can currently pick up a $100 iTunes gift card for $85 on Amazon when you apply code ITUNES15 at checkout (via 9to5Toys). Gift cards can be used for in-app purchases, making this the best way to help out a Fortnite for iOS player this holiday season.

Fortnite for iOS is a free download on the App Store.