Poll: Should the next iPhone use this approach to lose the notch? 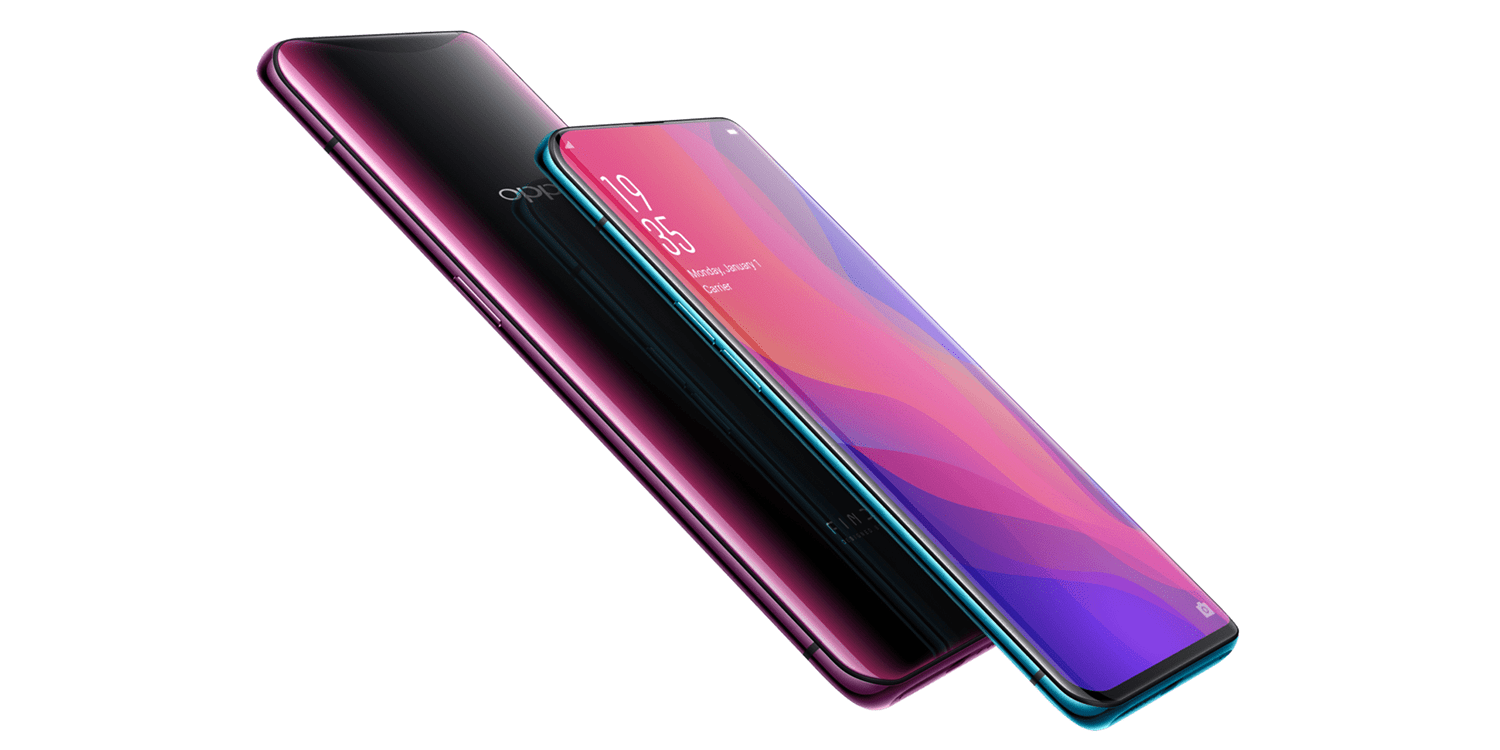 When Apple wanted to get close to a bezel-free iPhone display, it came up with a solution which has since been widely adopted by Android brands: the notch. But if it wants a truly bezel-free screen, the company will have to find some way to lose the notch …

One possible approach is to embed things like cameras and speakers into the screen itself. Apple does have patents for this type of thing, and is exploring different approaches, but it’s no easy task.

Some Android brands have come up with an interesting – and immediately practical – way to lose the notch.

We’ve seen a few variations on the theme of a popup selfie camera. Select the camera app, and a camera pops up from the top of the phone. The Vivo NEX is one example: 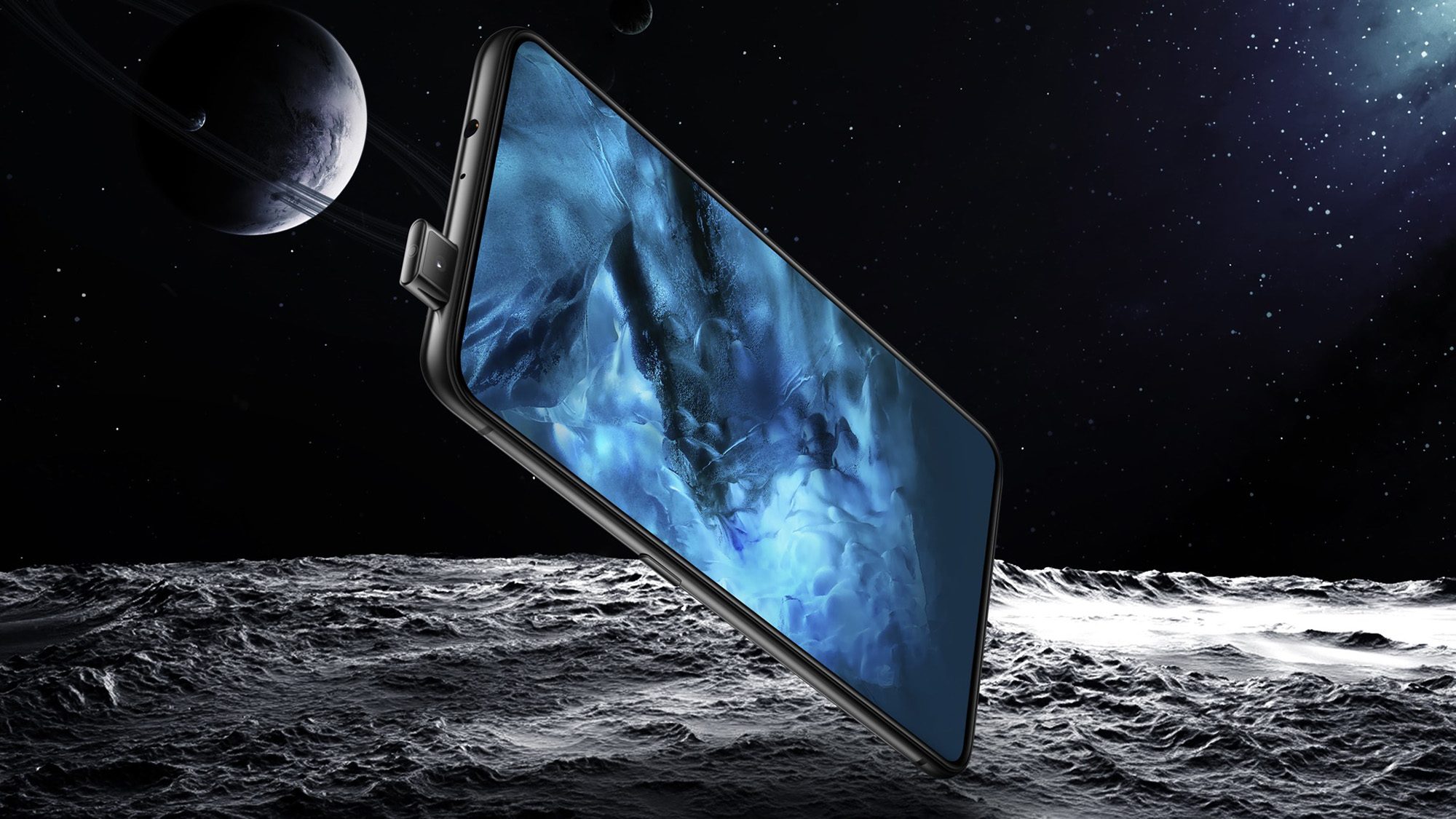 But, of course, Apple has way more than a camera in that notch.

Oppo has come up with an interesting approach in its Find X phone, which – as Business Insider notes – has almost exactly the same array of front-facing tech as the latest iPhones. But instead of putting them in a notch, the entire array automatically slides up from behind the screen when needed.

This means that Oppo is able to create a phone whose entire front face is screen, with just the tiniest sliver of bezel and earpiece (supplemented by a larger speaker in the slide-up portion).

It’s certainly an impressive achievement, and gives the phone an even sleeker look than the iPhone X or XS. But is it an approach Apple should take?

The argument in favor would be that this is an immediate and dramatic step forward in terms of Apple’s vision of ‘a single slab of glass.’

The argument against is that it introduces a moving part – and one dependent on motors. That could be considered an inelegant solution, and is something else to go wrong (though Oppo claims its mechanism is rated for at least 300,000 operations).

Personally, I can’t see Apple going down this route to lose the notch. Indeed, the company has been working hard to remove moving parts. The mechanical Home button was replaced by a haptic one before being removed altogether, and it’s only a matter of time before other mechanical buttons are replaced by haptic versions. So reversing this trend would seem unlikely.

My guess is that Apple will wait until it can embed everything into the display – even if that takes years – and in the meantime aim to gradually shrink the notch.

But what’s your view? Should Apple borrow this approach to lose the notch? Does the all-screen look make it a desirable and futuristic approach? Or is it a clunky and potentially unreliable solution? Please take our poll, and share your thoughts in the comments.