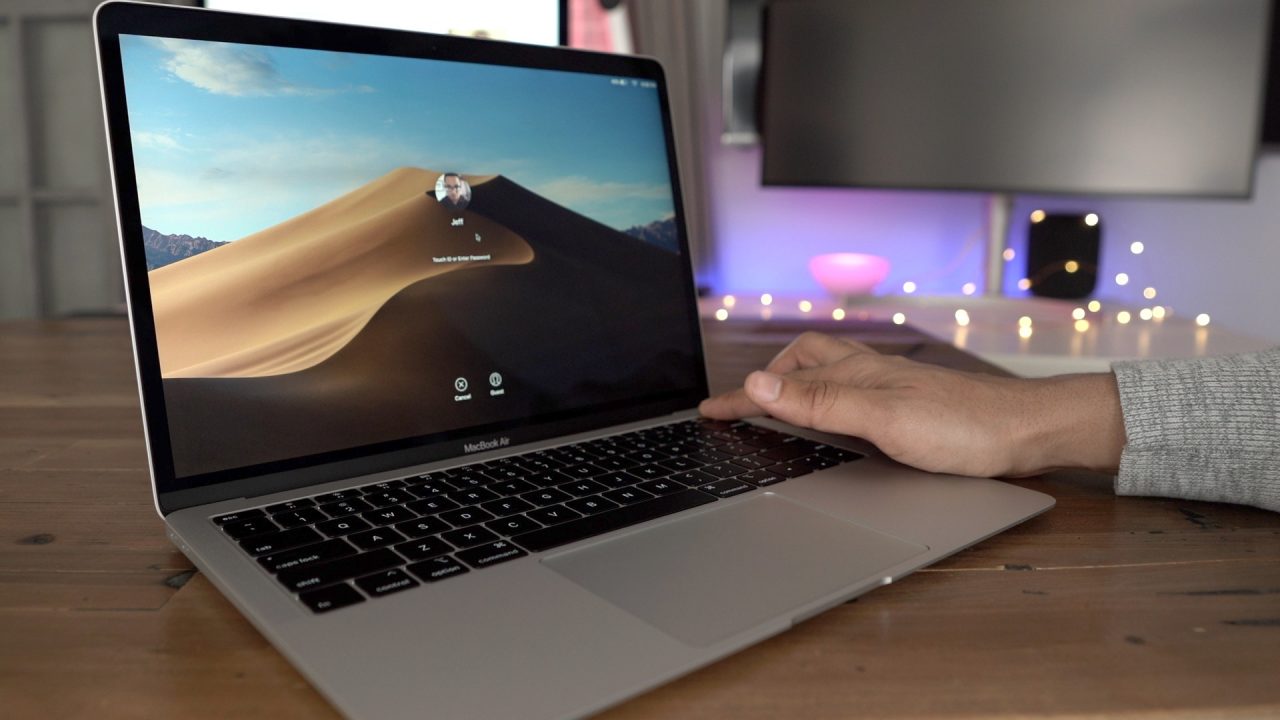 Apple touts that the new 2018 MacBook Air features a 720p FaceTime HD camera, but some users are reporting that they are seeing much worse quality when using their new MacBook Air’s camera.

The issue is gaining traction on Apple’s support forums, where users report that they’ve contacted Apple about the camera to no avail. Here’s what one user has to say about the 2018 MacBook Air’s camera quality:

I just bought the new MacBook Air, noted that the HD camera is so blurry. The photo that captured using this MacBook turns out to be worse than my iPhone 7 front camera.

Another user explains that the issue certainly seems to be caused by the sensor itself or software, and is not a one-off problem.

I got the 2018 air for just one day and the issue was there the first time I tried the camera. What I can also confirm is that the lens is physically clear. The blurring is uniform across all regions of the image and independent of environmental lighting, so it is definitely from either sensor resolution or software instead of optics.

I stopped by the Apple store in Sydney and checked the camera on the other MacBook Air 2018 devices on display. They ALL had the same issue… I compared it with an old model of the MacBook Air on display which has the exact same 720p camera and it was a HUGE difference.

Of course, 720p isn’t the best video resolution in and of itself, but it’s notable that the camera on the 2018 MacBook Air is seemingly a regression in comparison to the previous-generation model. Apple hasn’t commented on the issue and it’s unclear if it will.

Have you noticed a significant regression in camera quality on the 2018 MacBook Air? Let us know in the poll below and down in the comments.

Sample shot from a user on Apple’s support forums: 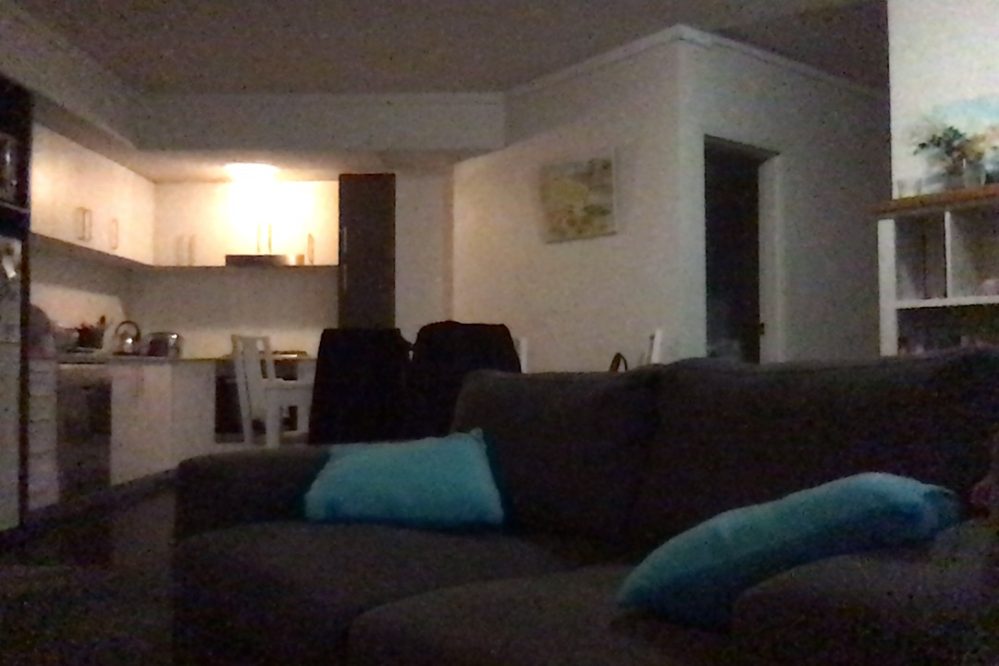