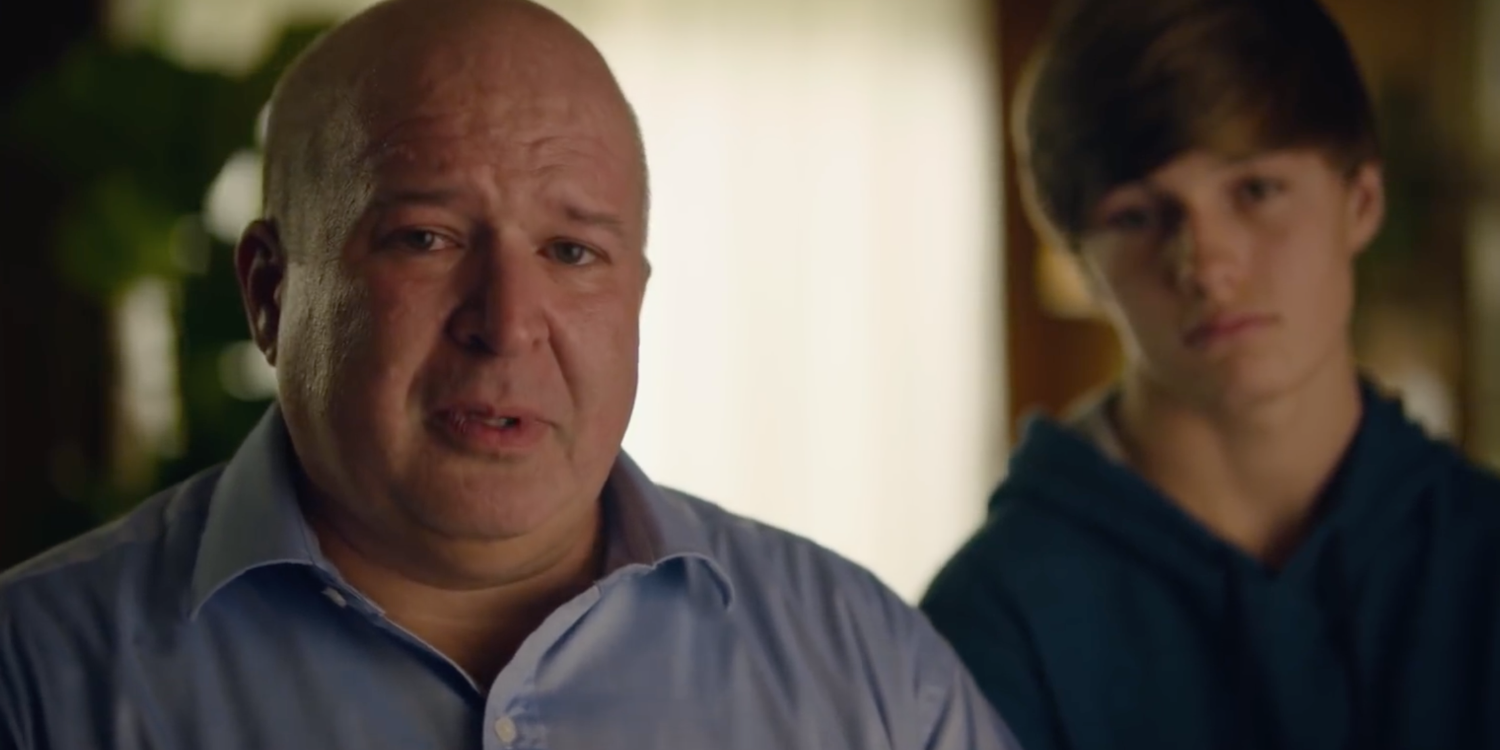 The video series uploaded today comes hot off Apple’s latest watchOS update finally bringing ECG support to the Series 4. Apple has been making the press rounds this morning, with Jeff Williams featured on CBS This Morning along with Apple CEO Tim Cook speaking to TIME in a new interview.

The key line in the TIME interview is how Cook views Apple’s role in society.

Apple’s largest contribution to mankind will be in improving people’s health and well-being.

As for the video series, the first story covers a young named Michael Jackson, who very consciously cracks a joke about his namesake, suffering from spastic quadriplegic cerebral palsy.

One day, he received notifications on his Apple Watch about his heart rate being too elevated during a resting period. Michael rushed to the ER and was found to have sepsis.

The second, longer, four and half minute video uploaded by Apple is a more general Apple Watch advertisement, with multiple voiceovers of different users telling how their lives were saved by Apple Watch.

These new heart-monitoring innovations will change lives — another example of how humanity can shape technology for good. We believe that our work to help people better manage their health will be among Apple’s greatest contributions. pic.twitter.com/XY1zfnISLt