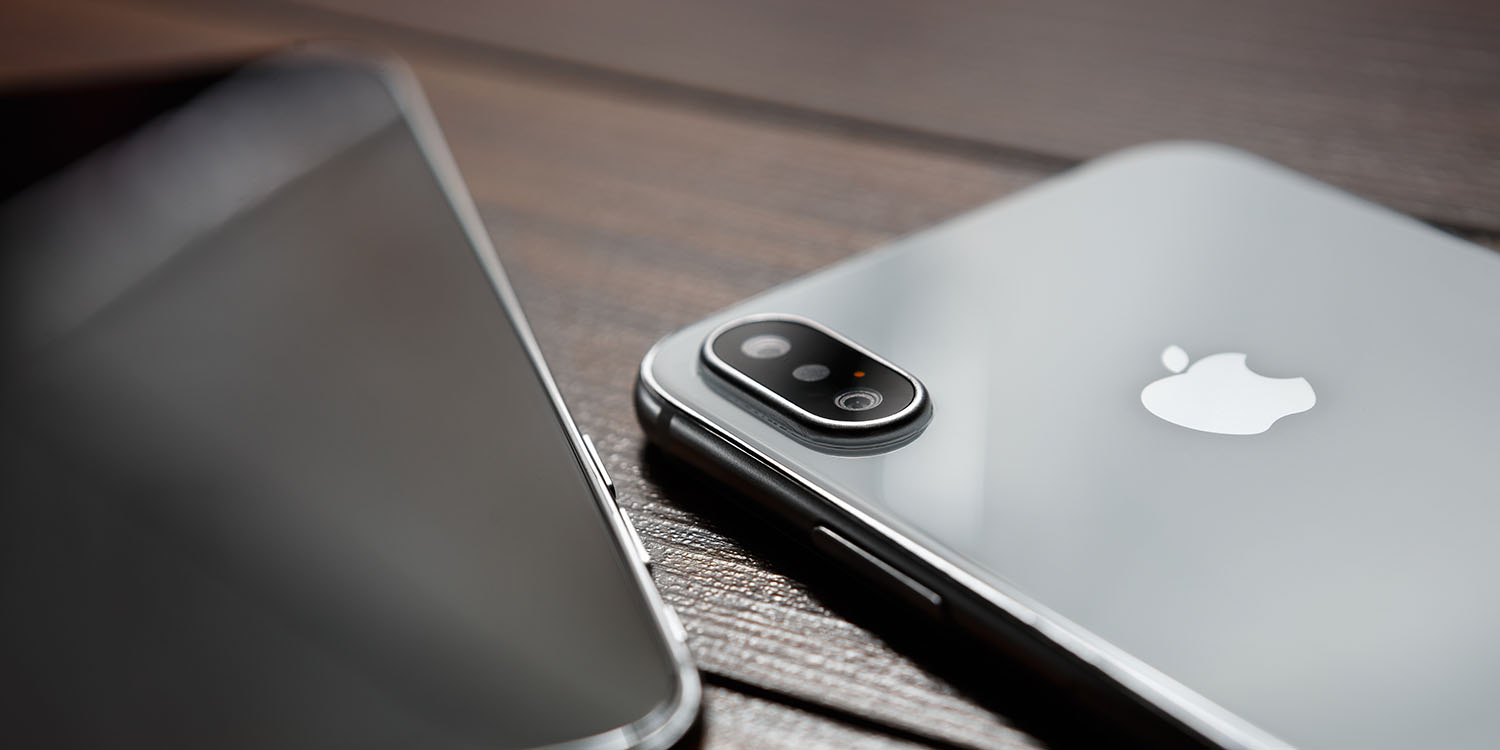 AAPL stock is sliding further in early market trading, more than 3% down on the previous close at the time of writing. It follows a 4.4% fall during yesterday’s trading. In the last 30 days, the stock has fallen from $209.95 on 7th November to around $171 now.

The market is responding to two pieces of bad news …

First, and most significantly, iPhone lens-maker Largan Precision has announced a 25% drop in November sales, compared to a year ago. That set off a chain reaction, notes Business Insider: the company’s own share price falling almost 10%, AAPL sliding more than 3%, and other Apple suppliers also hit.

The move had ripple effects for other Apple suppliers. Lumentum, which last month slashed its own revenue and profit forecasts, shed 6% while semiconductor maker Micron fell 3%. Texas Instruments and Intel both slid 2%.

Second, there have been more pessimistic analyst reports, CNBC citing two of them. Rosenblatt Securities believes that the fall will continue and that there will be no recovery within a year.

“We have lowered our iPhone shipment estimates for C1Q19 twice over the last two months,” Rosenblatt analyst Jun Zhang wrote in a note on Thursday. “Although we are at the low end of consensus iPhone estimates, we believe the street will continue to trim down their estimates.”

UBS was more optimistic, with a price target of $210, but said that a survey had shown the lowest level of purchase intent seen in five years.

Purchase intention for iPhone “was down across the board” and most significantly in the U.S. and China, UBS analysts wrote in a note to clients late Wednesday, citing a survey. iPhone buying intent in the U.S. has been dialed back to a five-year low, same as iPhone 6S levels, and interest in China also hit a new low, the UBS survey showed […]

“Investor expectations for this iPhone cycle are muted. Consensus estimate for iPhones in 2019 is for roughly 2 percent unit decline and about 1 percent revenue growth,” UBS analyst Timothy Arcuri wrote in a note.

AAPL has so far fallen 21% this quarter.