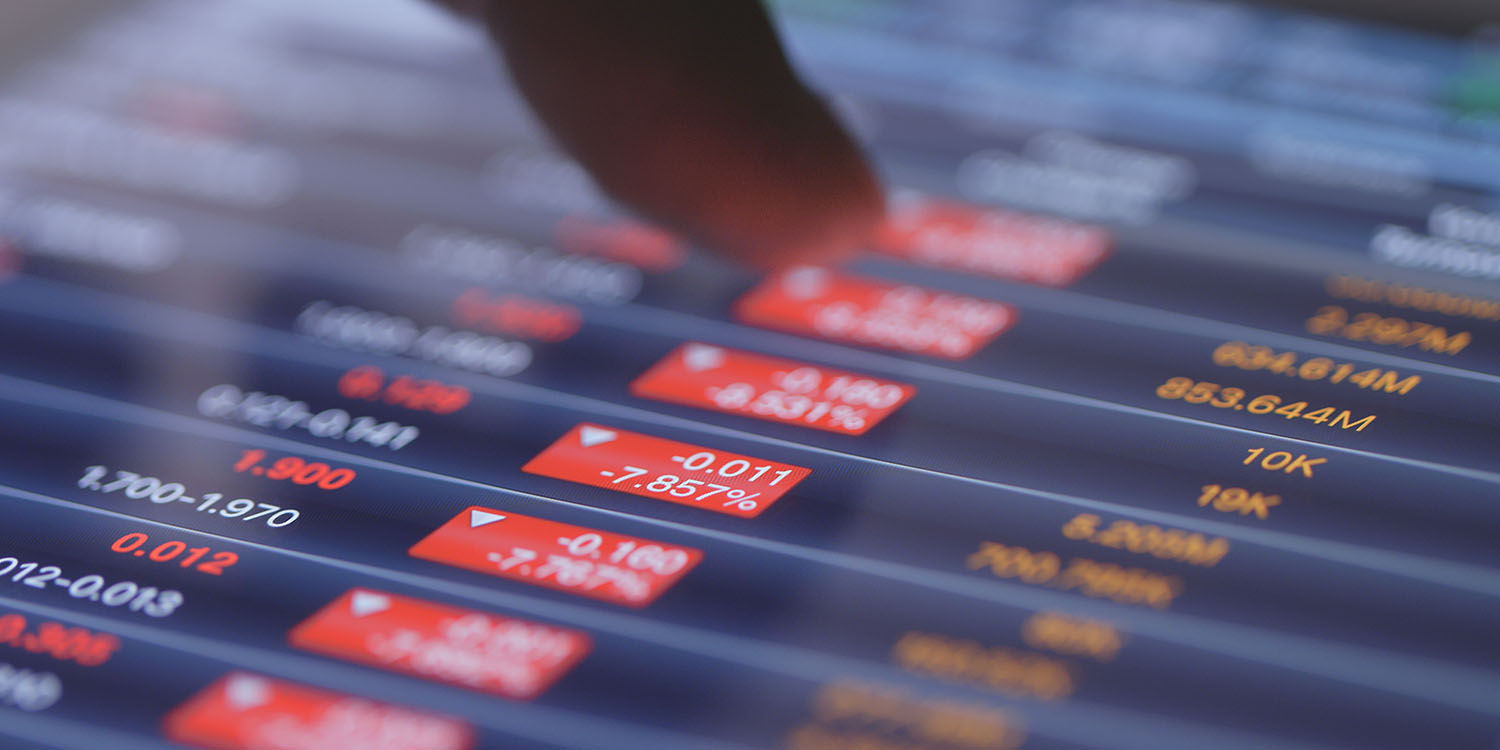 AAPL took the worst hit in a general dive in tech stocks yesterday, ending up 4.4% down on the day.

Business Insider says one reason was an HSBC investor note that cited market saturation fears for the iPhone, the bank downgrading the stock. Other tech stocks also took a dive.

Apple stock was hurt in part on Tuesday by a downgrade by HSBC, after it cited an overwhelming dependence on a single product.

“What has made the success of Apple, a concentrated portfolio of highly desirable (and pricey) products, is now facing the reality of market saturation,” said HSBC […]

The Cupertino, California-based company’s shares were down slightly in premarket after falling 4.4% on Tuesday — underperforming a particularly brutal 3.8% drop in the Nasdaq — and is also down in premarket New York trading.

The rest of the FAANG stocks – Facebook, Apple, Amazon, Netflix and Google – also took a hit, but they saw a minor rally, unlike AAPL.

US suppliers have seen their own share prices slide. Lumentum, one of Apple’s Face ID component suppliers, last month reported that an unnamed customer – widely assumed to be Apple – had cut orders by 30%.

Market saturation fears were prompted by Apple’s decision to cease reporting unit sales for iPhone, iPad and Mac, many citing this as evidence that iPhone sales have peaked.

There was one small piece of good news yesterday. While many Apple suppliers have cut their revenue and profits forecasts, RF chip supplier Skyworks hasn’t – despite relying on the iPhone maker for half its revenue. However, one analyst suggested that the company may have prepared its forecast before Apple informed it of a cut to its orders.