As AAPL slides on iPhone sales fears, one major supplier has yet to cut its forecast 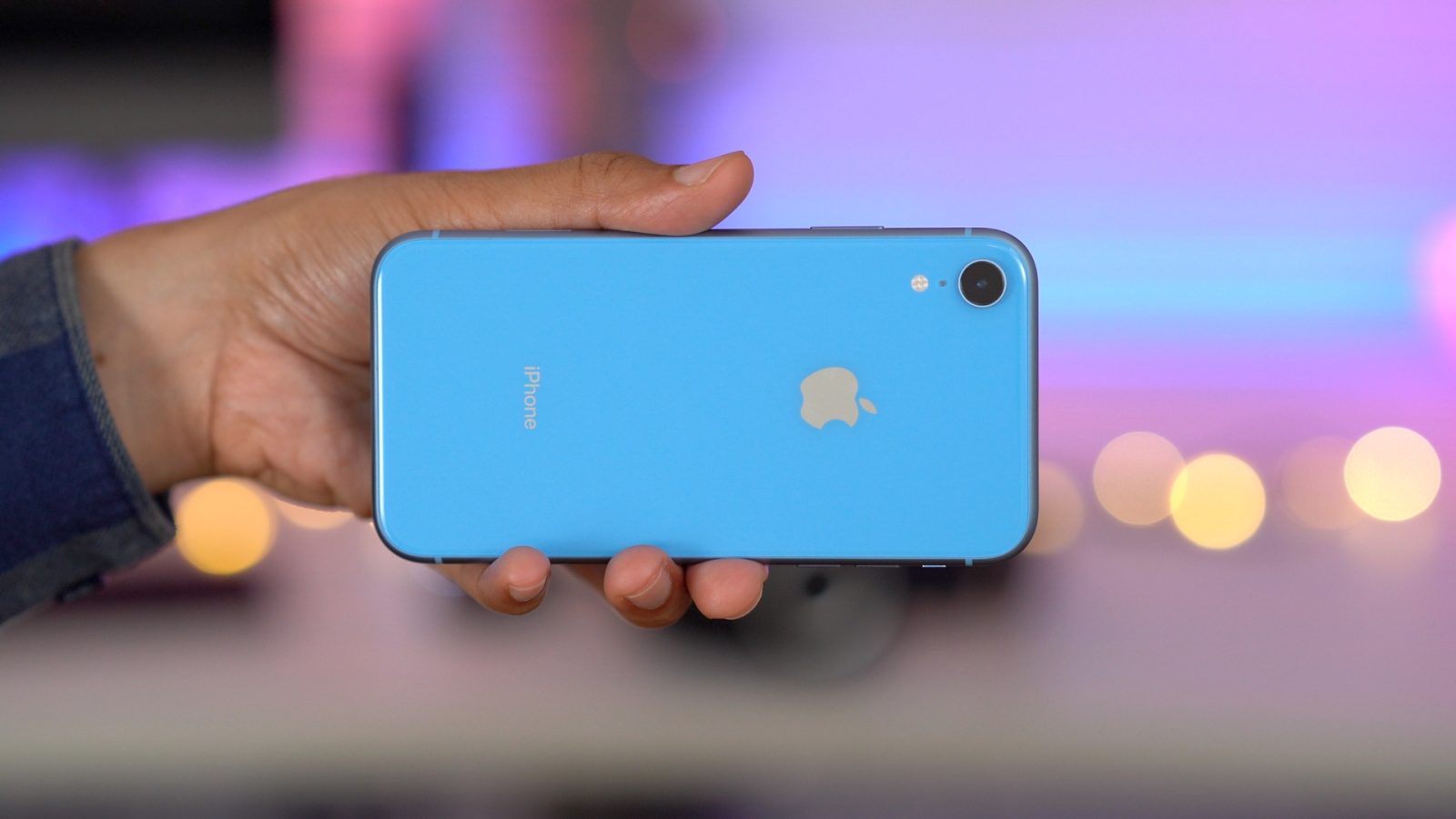 As concern about slowing iPhone sales continues, Bloomberg today highlights one Apple supplier that has not yet cut its revenue forecasts. That supplier is Skyworks Solutions, who provides radio frequency chips for the iPhone and relies on Apple for half of its revenue.

The first Apple supplier to reduce revenue guidance for the holiday quarter was Lumentum, who supplies Face ID components to Apple. On November 12th, Lumentum said it was asked by an unnamed customer to cut orders by 30 percent. While Lumentum did not disclose who that customer was, Apple is its largest buyer.

Meanwhile, Skyworks Solution reported its fiscal first quarter guidance on November 8th, four days before Lumentum made its announcement of revised guidance. Skyworks could certainly be the next Apple supplier to announce cuts to its fiscal Q1 outlook, but as of now it has not.

While Skyworks’ forecast fell short of estimates last month, the miss didn’t match the reductions from peers. The company cited weakness in China in addition to unit declines in premium smartphones. The midpoint of Skyworks’ sales forecast trailed the average analyst estimate by about 6 percent.

Speaking to Bloomberg, Cascend Securities analysts Eric Ross said it’s not certain which day Apple informed suppliers of production cuts, but he estimates it was somewhere around November 6th or 7th.

“We don’t know exactly when Apple made the cuts,” said Eric Ross, chief investment strategist at Cascend Securities LLC, in a phone interview. “We suspect it might have been around Nov. 6 or 7. That may not have gotten into Skyworks’ forecast.”

Cirrus Logic, who suppliers audio chips for the iPhone, announced today that it was cutting its outlook for the holiday quarter. Additionally, a Bloomberg report this morning outlined that Apple reassigned some marketing staff to focus on boosting new iPhone sales.

This comes as Apple is also promoting a ‘$449 iPhone XR’ deal on its US homepage, which is based on the trade-in of the iPhone 7 Plus. The combination of today’s iPhone news and trade concerns sent Apple down some 4.4 percent.