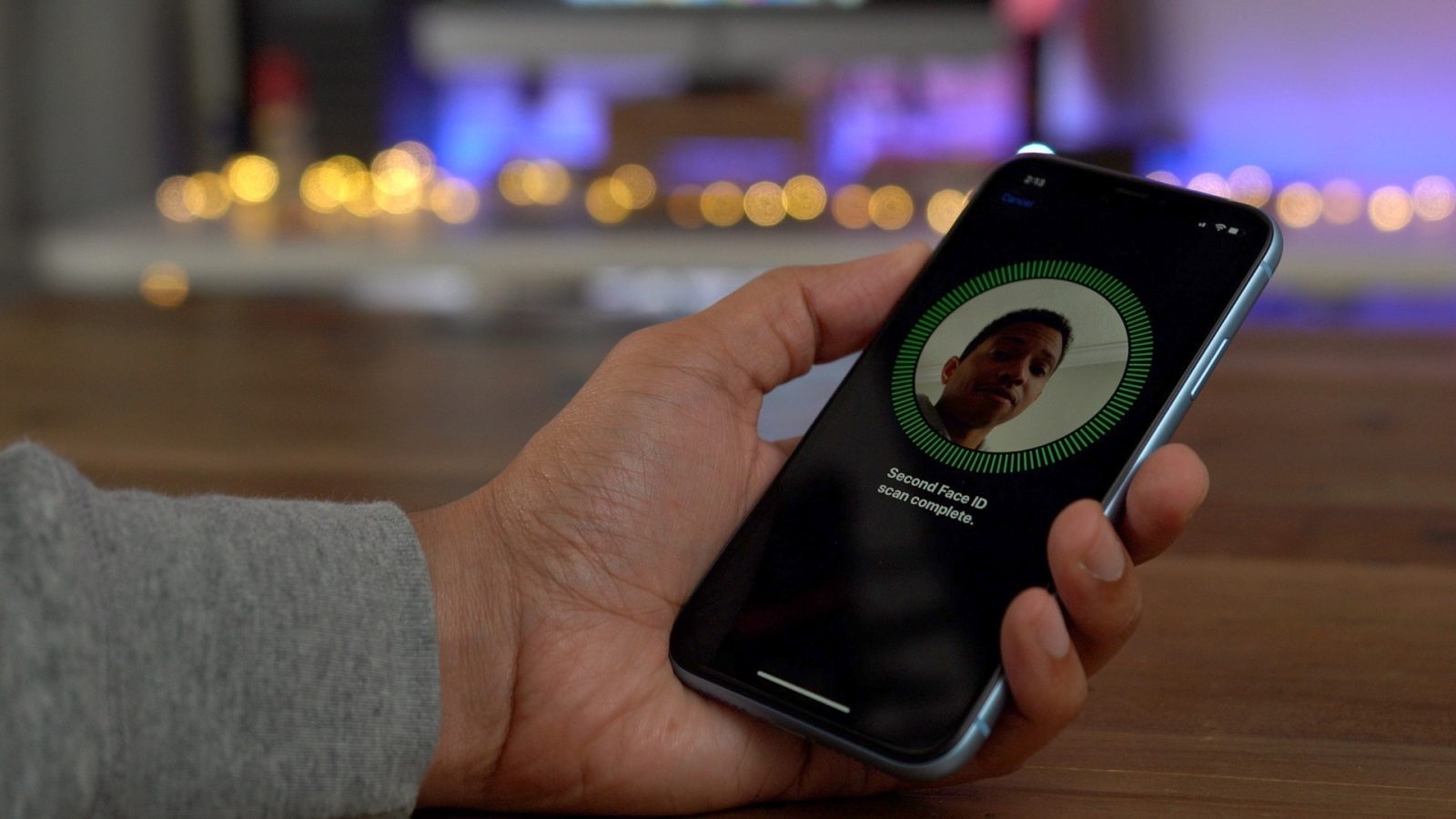 Apple’s rough week continues this evening. Following pessimistic outlooks from a handful of suppliers and analysts earlier this week, Bloomberg this evening reports that AMS AG, a Face ID component supplier to Apple, has reduced revenue estimates as it heads through the fourth quarter.

AMS AG said today that it is projecting Q4 2018 revenue of between $480 million and $520 million. That’s down from the estimate it gave last month, which called for revenue between $570 million and $610 million. AMS is attributing this revenue revision to “recent demand changes from a major consumer customer.”

AMS said the reduction is due to “recent demand changes from a major consumer customer,” a similar explanation to those offered by Qorvo Inc., Lumentum Holdings Inc. and Japan Display Inc. earlier this week when they, too, unexpectedly reduced their outlooks.

AMS AG is a Switzerland-based maker of light sensors, including the ambient light sensor Apple uses in its Face ID system. The majority of AMS AG’s revenue is said to come from Apple, which further lends credence to the supplier’s sales cut being due to iPhone uncertainty.

AMS isn’t the only supplier to be affected by Apple this week. For instance, Lumentum, another supplier critical to the Face ID system on the iPhone, claimed this week that one of its customers had cut orders by some 30 percent. Foxconn also reported weaker than expected profit growth this week.

Last week, a supply chain report suggested that Apple had cut iPhone XR production estimates by between 20 percent and 25 percent. Further, in an investor note this week, Ming-Chi Kuo revised his iPhone XR shipment estimates from 100 million to 70 million.