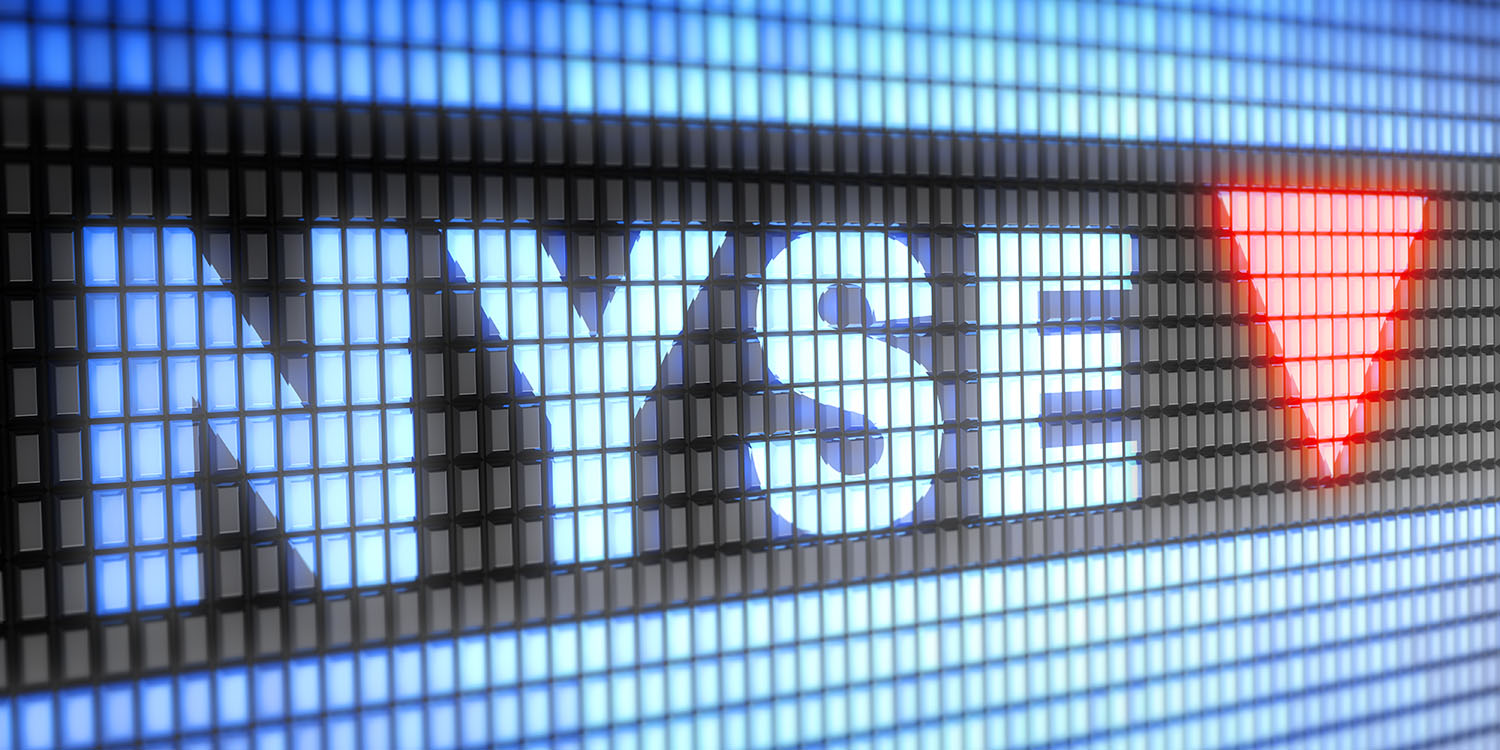 Update: The stock dropped further this morning on Foxconn reporting weaker than expected profit growth, though had regained its opening losses at the time of writing.

That view was given weight by Lumentum, one of Apple’s Face ID component suppliers, which reported that an unnamed customer had cut orders by 30%. This was widely interpreted as a reference to the company’s largest customer: Apple. CNBC cited Wells Fargo as an example, the bank advising that ‘investors could consider Lumentum’s updated guide as reflecting as much as a 30% cut in Apple orders.’

“Led by the softer backdrop in the [emerging markets], the better than expected response to the iPhone XS and the iPhone XS MAX (the higher-end phones) is unable to entirely offset the more tepid than expected consumer response to iPhone XR (launched recently),” the analysts continued, downgrading their price target for Apple stock to $266 from $270.

The Lumentum news follows an earlier, and sketchier, Nikkei report.

Analysts were already concerned about Apple’s decision to cease reporting unit sales for iPhone, iPad and Mac, suggesting the company may believe that iPhone sales have peaked.

The WSJ reports that AAPL’s slide kicked off the fall in the Dow, but other factors also played a role.

Apple’s 5% decline sparked the selloff in the tech sector after one of its suppliers cut its outlook—triggering fresh worries about demand for the company’s iPhone line. Goldman Sachs , meanwhile, took more than 100 points off the Dow industrials as concerns grew over the bank’s interaction with a financier charged with stealing billions of dollars from the 1Malaysia Development Bhd. investment fund.

And General Electric suffered its fourth consecutive decline after comments from the firm’s chief executive failed to assuage investors’ worries about the future of the industrial conglomerate.