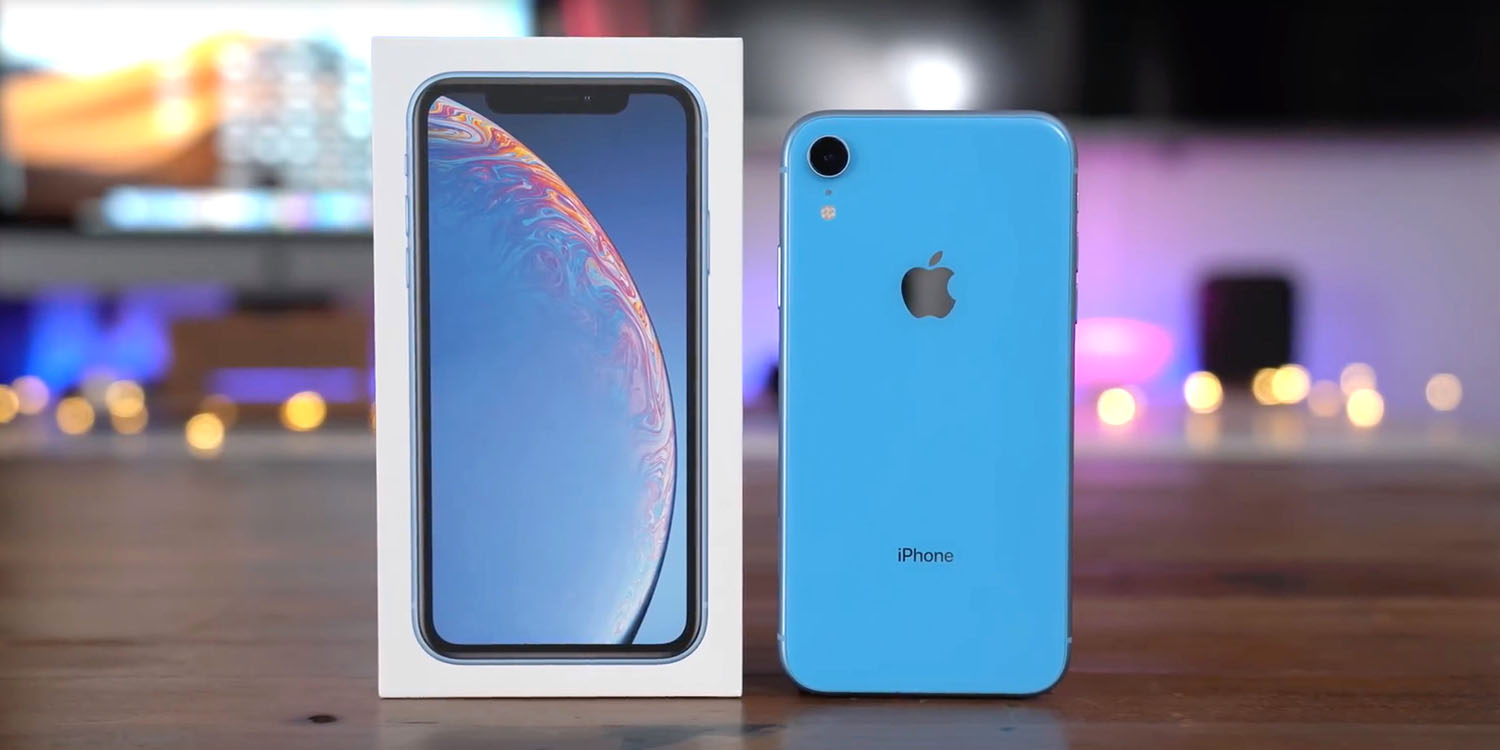 Nikkei has run a report suggesting that Apple has instructed its suppliers to reduce iPhone XR production, reflecting lower-than-expected demand.

Foxconn […] would produce around 100,000 fewer units daily to reflect the new demand outlook – down 20% to 25% from the original optimistic outlook.

The report has seen the stock fall almost 2% in pre-market trading, adding to last week’s 6% fall on weaker-than-expected guidance and nervousness around the company no longer reporting iPhone sales numbers …

Nikkei reports ‘disappointing demand’ for the latest iPhone to go on sale.

“For the Foxconn side, it first prepared nearly 60 assembly lines for Apple’s XR model, but recently uses only around 45 production lines as its top customer said it does not need to manufacture that many by now,” a source familiar with the situation said.

“The utilization for the XR production is not reaching its maximum capacity now,” the source added.

The piece implies that more people than expected are opting to save money by buying the older iPhone 8 and iPhone 8 Plus models instead of the XR.

“Suppliers of iPhone 8 and iPhone 8 Plus are getting a combined order of around 5 million more units,” one source said. Apple previously planned 20 million units for the older iPhone models this quarter, but raised the figure to 25 million units, the individual said.

The claim has been questioned, however. Former Fortune writer Philip Elmer-DeWitt points out that we’ve been here before – not just once, but twice. First, in January with the iPhone X, and then again in June with Apple’s orders for this year’s line-up.

Permit me to quote Daniel Eran Dilger: ‘Everyone in the industry should know that “channel checks” of Apple suppliers offer largely worthless data. But every January, Japan’s Nikkei newspaper unloads a report suggesting that Apple is scrambling to slash production of its newest iPhone because of disappointing sales. Every year that report has been false, and every year the tech media falls for it.’

My own view would be that it’s perfect possible for both views to be correct: that the iPhone XR is selling extremely well, and that it is not hitting Apple’s original expectations. That appears to be the story of the iPhone X last year, and it’s not at all hard to imagine the same thing happening again. An alternative explanation would simply be that Apple likes to cover all the bases, which includes contingency plans for unexpectedly high demand – plans which turned out not to be needed.

Analysts disagree on iPhone XR sales. The reviews, however, have been generally positive, backing my own view that the iPhone XR is the iPhone for most people.