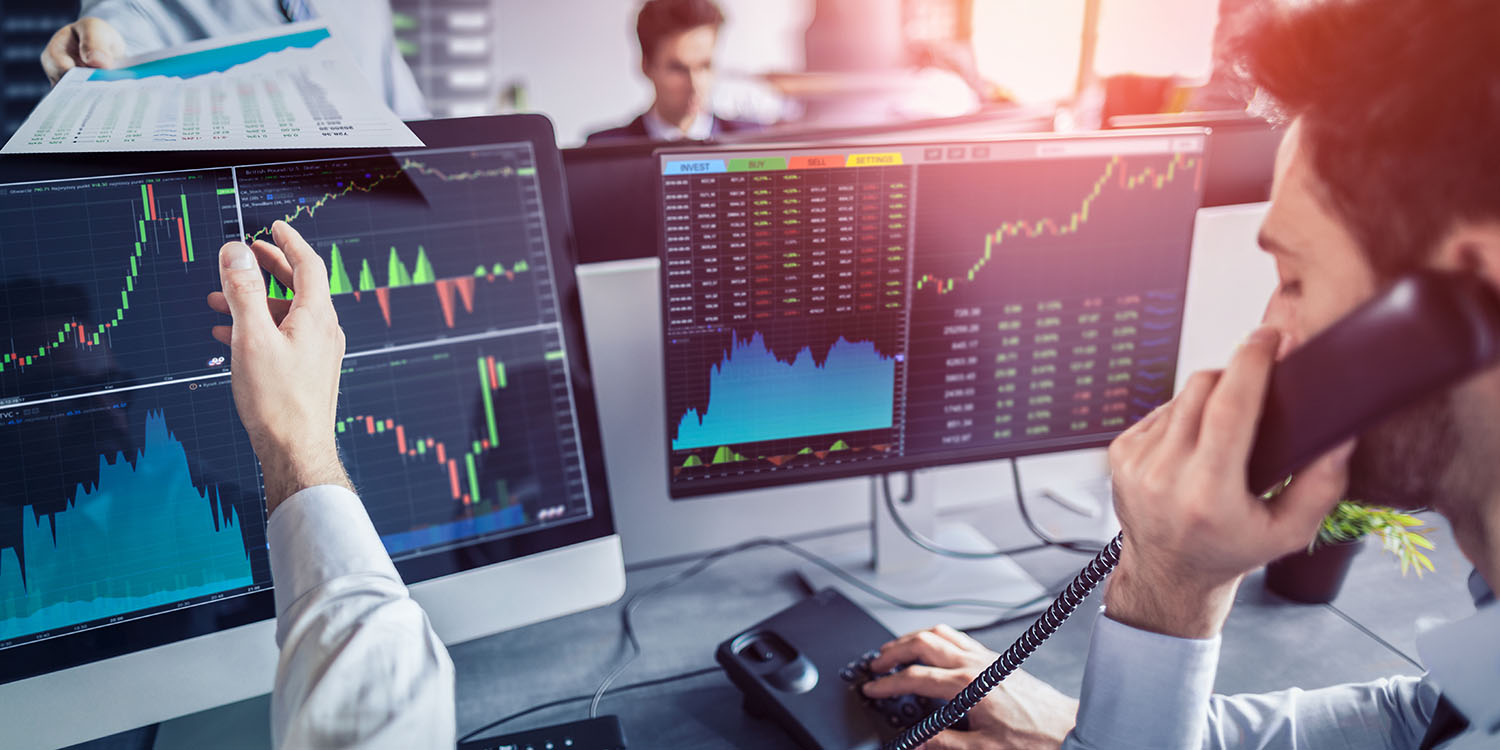 Apple lost its trillion-dollar company status this morning as AAPL stock opened 6% down on yesterday, knocking around $67B from the company’s market cap …

Based on the latest share count revealed during Apple’s earnings call, the magic share value is now $210.31, as noted in a wry tweet by Daniel Trello.

$AAPL’s new $1 trillion price is $210.31. This is crucial, whenever it trades below that level apparently triggers some obscure market rules, or something, which will make Apple disappear. Any time now. Sad!

The stock opened this morning at $209.35, later clawed back enough to take it safely back into trillion-dollar territory again and – at the time of writing – is now below the threshold. Pre-market trading is often fiercer than that seen in the normal course of the day, and fell steeply even before the earnings call was complete.

The arbitrary nature of the threshold aside, investors were worried by two things they heard yesterday. First, Apple’s guidance for the holiday quarter was toward the low-end of expectations, with guidance in the $89-93B range against analyst expectations at the top end of that range.

Second, Apple announced that it will no longer reveal unit sales of the iPhone, iPad and Mac from now on. That means analysts and investors will have less insight into how the company’s revenue was achieved. Apple has been increasingly turning into more of a services business, but hardware sales are the underlying metric most have relied on to date to judge both current performance and future potential.

There is concern in some quarters that Apple made the decision because it believes iPhone sales have peaked. Apple itself blamed a combination of weak sales in China, and foreign exchange costs, for its weaker than expected guidance.

Most analysts were still upbeat on fourth-quarter results, and there was no obvious fallout for rest of the FAANG group of major U.S. tech stocks. Shares in Facebook, Amazon, Netflix and Google-owner Alphabet Inc all rose on a generally buoyant Wall Street.

Eight brokerages cut their price targets for Apple, but only one – Bank of America Merrill Lynch – cut its rating on the stock, to neutral from buy.

“Time for investors to adjust to the new disclosures,” analysts from the brokerage said. “Although the long term opportunity is significant, we expect near term pressure on shares.”