Analysts disagree on iPhone XR sales: half of iPhone sales, or less than iPhone XS/Max 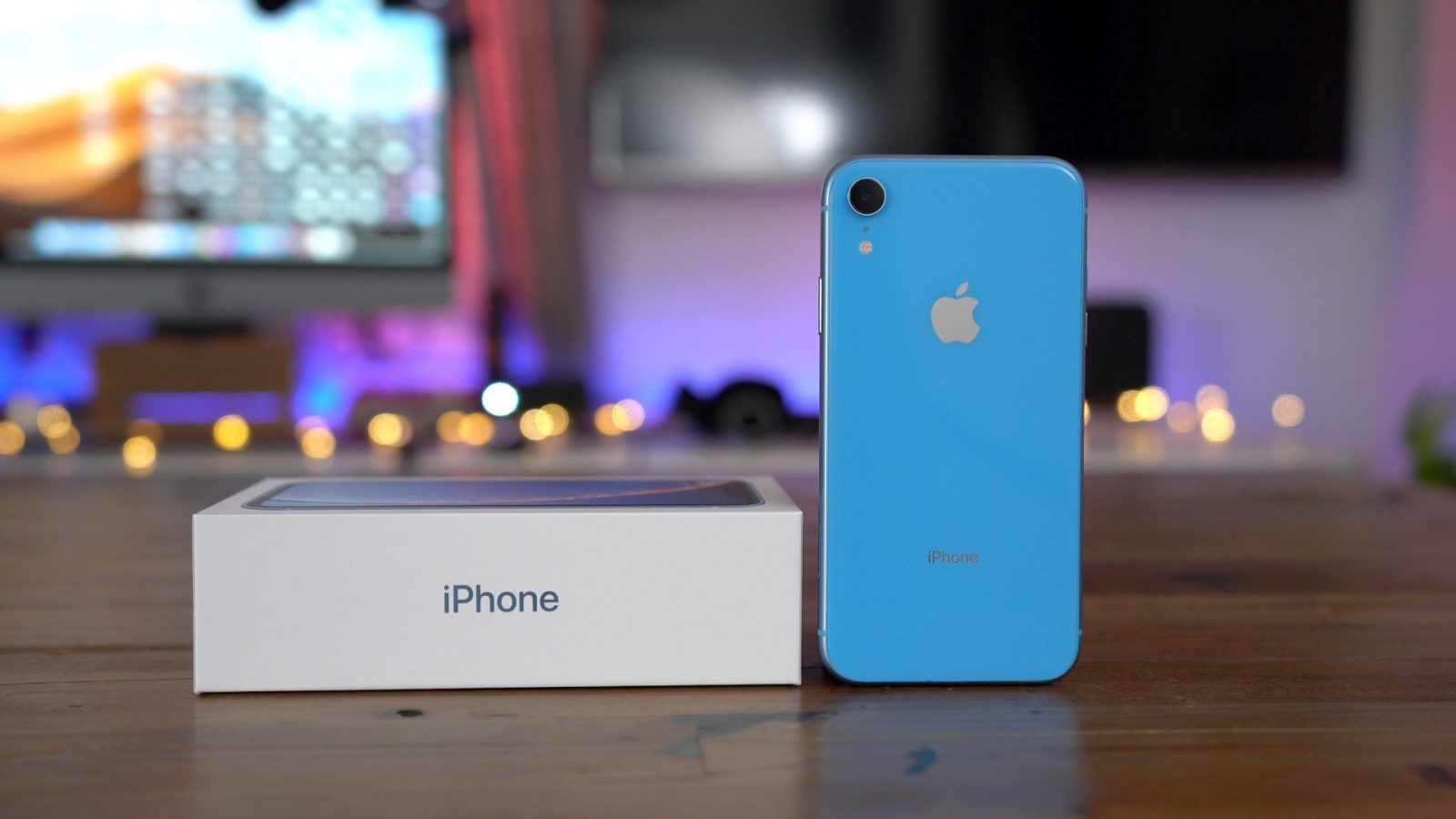 Supply chain analyst Cowan said that although it sees some issues in display panel shipments, the firm believes that production indicates that iPhone XR sales will account for fully half of all iPhones sold …

Philip Elmer-DeWitt says the firm has cited six different factors in support of this. With the display one of the key differentiators of the iPhone XR, this provides this biggest clue into iPhone XR sales.

Yield Expectations/Timing Nuances – We believe the production gap between the OLED and LCD models is now at parity, despite the XR model being delayed by one month.

While there have been reports of some difficulties in LCD manufacturing, Cowan sees no downturn in overall volume.

Panel Shipments – Despite some noise this month on panel order shipments (e.g., panel cutting issues from JDI that have caused them to lower their shipment forecast; backlight module light leakage from Minebea; some assembly issues at Pegatron), we do not see a downward revision to the LCD model. We continue to expect the LCD version should garner half of this year’s iPhone units.

Rosenblatt, however, takes a far more pessimistic view, suggesting that not only do iPhone XR sales represent less than half of all iPhones sold, they don’t even match iPhone XS/Max sales.

After tracking sell-through data from various retail channels, we believe initial iPhone XR sales are weaker than we expected and weaker than XS/XS Max sales. We estimate global first weekend sales of the iPhone XR to be ~9 million units, 1 million units lower than sales of the XS/XS Max in the first weekend. Compared to the iPhone 8/8Plus, we believe XR sales are better, although the 8 Plus faced some constraints and a smaller sell-through base.

Apple reportedly began ramping up production before the new model even went on sale, with Ming-Chi Kuo increasing his own iPhone XR sales projections. He later stated that pre-order demand pointed to the XR doing better than the iPhone 8/Plus did last year.

Apple is due to report its fiscal Q4 earnings on Thursday, but these will provide clues to iPhone XS/Max sales only, as iPhone XR sales fall into the following quarter.