Comment: Is Apple ceasing to report unit sales because the iPhone has peaked? 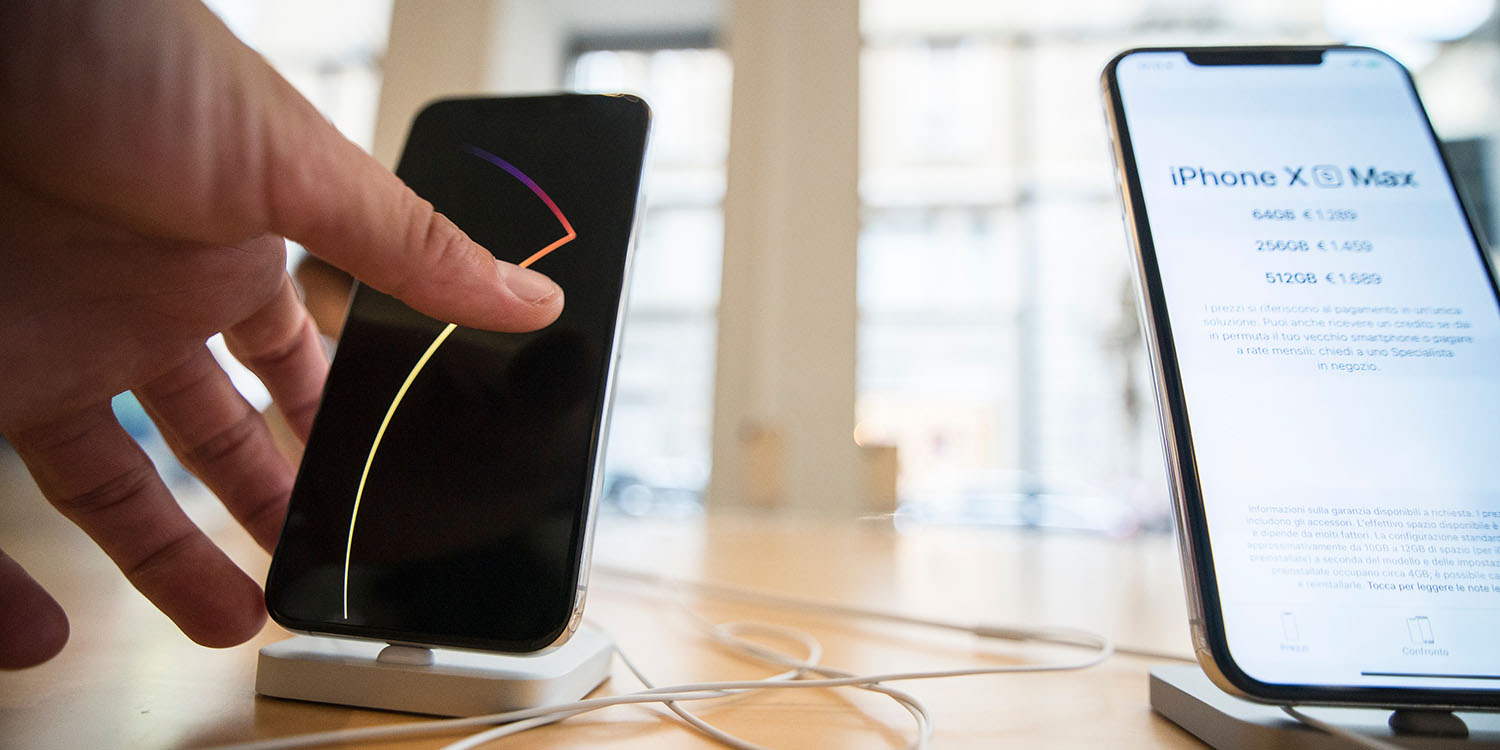 AAPL stock hasn’t been faring too well of late. Aside from general nervousness around tech stocks at present – something which has expanded out into the stock market as a whole – there were two specific factors making investors less optimistic about Apple.

One was that Apple offered holiday quarter guidance toward the low-end of analyst expectations. But the other was that Apple revealed that it would no longer report unit sales for iPhone, iPad and Mac …

The attitude of the market appears to be that this is because Apple has something to hide. It’s no longer going to report the iPhone numbers because the company expects them to start falling. The iPhone has peaked.

There are some justifications for that view of course. There have been quarters in which iPhone sales have fallen, year-on-year. More generally, iPhone sales have been more-or-less flat for several years. If you look at a graph of sales from the launch of the original iPhone to today, what we see is a slow start, then strong growth for several years, followed by a levelling-off. That’s your classic S-curve for a product which has now plateaued.

I personally think it unlikely Apple expects iPhone sales to decline year-on-year, other than the odd glitch here and there. But what is likely is that sales will continue to be flat for some time yet – and since the market likes to punish Apple for that, it has decided to save itself the pain of seeing the impact on AAPL stock.

I think there are three reasons not to be overly concerned about Apple’s decision, however.

First, flat sales are not an iPhone-specific problem. In fact, at present, flat sales are good. Achieving 0.5% growth is pretty good at a time when the global smartphone market as a whole fell 6%.

Second, for most companies, unit sales are irrelevant. What matters is total income, and margins. Those are the two things that determine how much profit is made. That same amount of profit can be made from selling loads of widgets at a tiny margin, or a handful of widgets at a massive one: the result is the same.

Now, you can argue that the risk profile changes. The fewer your customers, the more vulnerable you are to a competitor stealing them away. But with Apple’s enviable combination of a huge customer base, massive brand loyalty and ecosystem lock-in, that’s not exactly a concern.

What would be a fairer argument, at a time when Apple is more dependant than ever on services revenue, would be to argue that iPhone sales are the funnel that feeds into services income. If iPhone sales tail off, that’s a smaller market in which to pitch things like iCloud storage and Apple Music.

But if Apple is bringing in increasingly well-off customers to buy increasingly expensive products, things may well balance out – more of those customers able to afford premium service products.

There is, though, a third reason to feel optimistic about Apple’s future: emerging markets. Apple may have its ups and downs in China, but it has benefited massively from China’s growing economy. Statista again:

For Apple, China is roughly as important as Europe as a market. China is one of the reasons AAPL stock has climbed as steeply as it has over the past few years.

What happened in China is going to happen again in other emerging markets – most notably, India. India has a population of 1.35B people, the second most populous country in the world after China.

Apple’s sales there are microscopic, currently, because the average income – translated to US dollars – is measured in the low single digits. In 2016, for example, the per capita income was $1670. Asking someone of average income to buy an iPhone XR for Rs 76,000 ($1,041) is like asking the average American to buy one for around $35,000.

But look at China’s average income over the past 20 years:

The same thing will happen in India, likely at a similar rate. And while the absolute numbers in both countries may be low, Apple is targeting the wealthiest demographic, whose income tends to grow at a faster rate. And when you have a massive population, a relatively small percentage of people able to afford an iPhone adds up to a huge number of customers.

So yes, I’m willing to believe that – for now – Apple wants to keep its iPhone sales quiet because they are likely to be flat for a while, and may dip here and there. But Apple has its eye on the long-term.

Short-term, it continues its push to drive up average selling prices across its product line, and expand the number of products it sells to its existing market – things like new AirPods and over-ear headphones, for example. Long-term, it reaps the benefits of growth in emerging markets – and at that point the revenues will make the unit sales growth obvious.

If I were hoping to make a quick buck from AAPL stock right now, I’d be nervous; if I had a chunk of my pension fund in it, not at all. Have iPhone sales peaked? In the short-term, maybe; in the long-term, not at all.