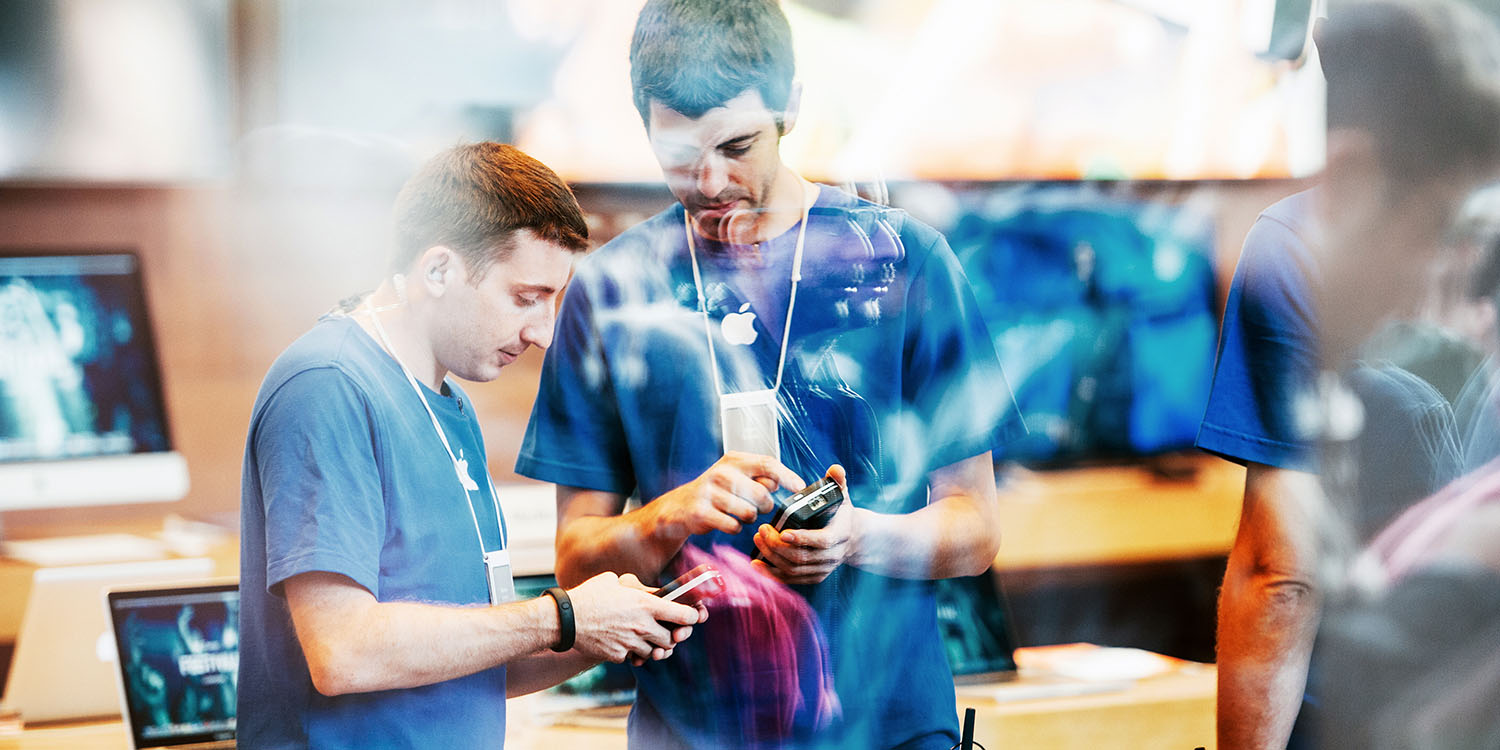 Apple yesterday announced that it sold 46.89M iPhones in the previous quarter. The company’s staggered iPhone releases both this year and last make comparisons tricky, but the bottom line was slight growth of 0.5%. IDC data now puts that number into perspective.

According to preliminary data from the International Data Corporation (IDC) Worldwide Quarterly Mobile Phone Tracker, smartphone vendors shipped a total of 355.2 million units during the third quarter of 2018 (3Q18), resulting in a year-over-year decline of 6.0%. This was the fourth consecutive quarter of year-over-year declines for the global smartphone market, which raises questions about the market’s future. IDC maintains its view that the market will return to growth in 2019, but at this stage it is too early to tell what that growth will look like.

The firm says there were two big factors at play here.

While the overall smartphone market has declined for four straight quarters, two things stand out as major factors in the third quarter. Samsung, the largest smartphone vendor in terms of market share, accounting for 20.3% of shipments in 3Q18, declined 13.4% year over year in the quarter. And secondly, China, which is the largest country market for smartphone consumption, accounting for roughly one third of global shipments, was down as well for the sixth consecutive quarter.

IDC data shows the big winners in China were local brands Huawei and Xiaomi, which saw their shipments grow by 32.9% and 21.2% respectively.

Apple’s newest iPhones helped push third quarter shipments to 46.9 million units, up 0.5% from the 46.7 million units last year. Apple once again launched three new devices at its Fall event, as the new 6.5-inch iPhone XS Max and 5.8-inch iPhone XS were joined by the more affordable iPhone XR in the Apple line-up. The new XS Max and XS continue off the success from last year’s iPhone X but bring a new screen size option with more power and increased performance to the table. And Apple has once again improved the camera, upped the storage, and added a new faster processor via the A12 Bionic chip, which is the first 7-nanometer chip for Apple. Older iPhones, such as the 6S, 7, and 8, all received price cuts late in the quarter, which will balance the iPhone portfolio across all price tiers for the holiday quarter. The older SE and iPhone X from last year have been dropped from the Apple line-up. The fourth quarter will include shipments for the vastly popular iPhone XR, which have not been counted in IDC’s Q3 figures.

The previous quarter was the last time we’ll have iPhone sales data direct from Apple: the company announced yesterday that it will no longer report the numbers going forward. We’ll then be dependent on a combination of data from companies like IDC, and estimates from Apple’s reported revenue.