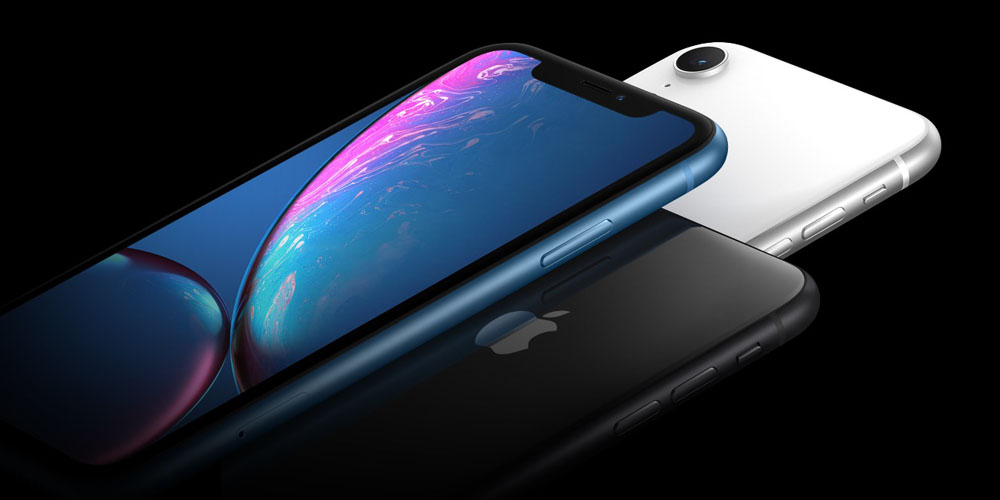 Ming-Chi Kuo has today released a report that is good news for Apple. The first week of October is a national holiday in China. Kuo is reporting that most domestic phone manufacturers saw sales fall year-over-year during Golden Week. Kuo blamed insufficient innovation, and believes that some proportion of consumers are leaning on older iPhone models or awaiting the upcoming iPhone XR launch on October 26.

Kuo says that he estimates iPhone XR replacement demand in China to be higher than last year’s cycle with the iPhone 8.

In terms of the Chinese domestic offerings, only Huawei saw an increase in shipments. Sales from competitors like Vivo, Oppo, and Xiaomi were disappointing. Overall, shipments from major Chinese brands fell 10% according to Kuo’s report.

Kuo expects iPhone XR to beat sales of iPhone 8 and iPhone 8 Plus over its lifetime.

The iPhone XR goes up for preorder on October 19 with first units delivering October 26. As well as a more modern screen design, the iPhone XR is almost set up for success in China with better pricing than iPhone 8 Plus, dual-SIM support and several color options.

It’s unclear how well the iPhone XS and iPhone XS Max are performing in China. One report yesterday described sales as ‘disappointing’. Apple reports financial results on November 1st, which will include a week of iPhone XS sales. Apple won’t report its first quarter including iPhone XR sales until January.