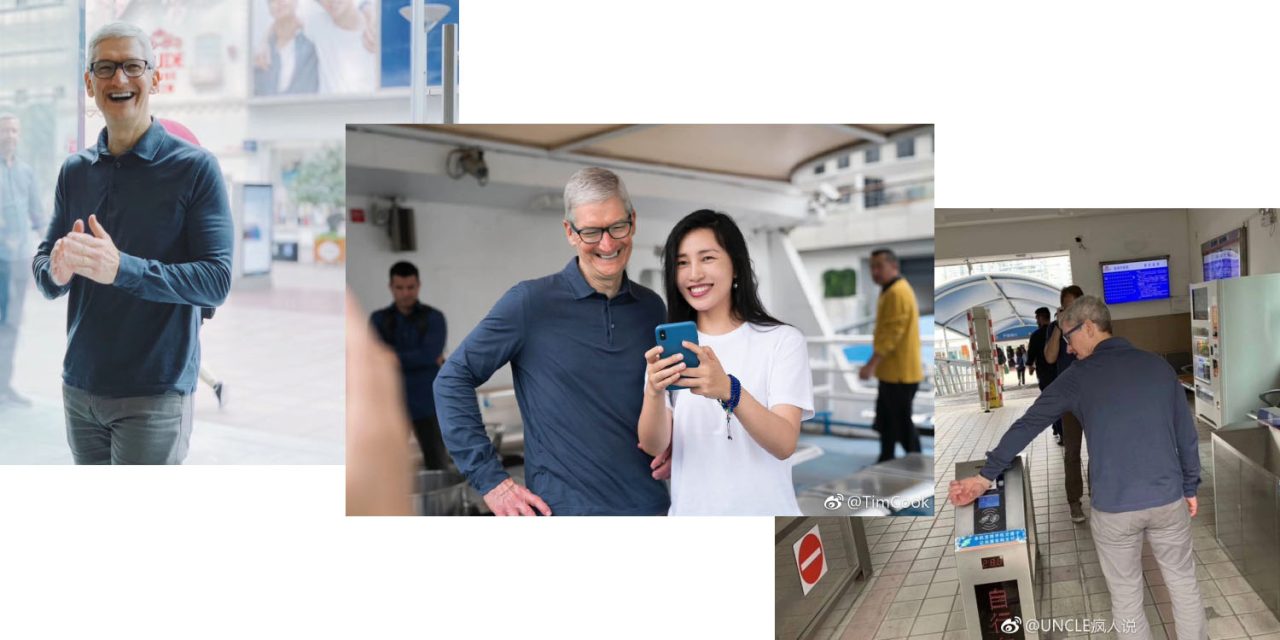 As we noted yesterday, Apple CEO Tim Cook is in China this week amid the fallout from the spy chip story and international trade disputes. The Washington Post today offers some additional details on Cook’s visit to China, where early iPhone XS sales have been “disappointing.”

One important thing to note is that there’s no reason to suspect Cook’s trip to China is at all in response to Bloomberg’s story about a Chinese spy chip allegedly being found on Apple servers. Cook regularly visits the country, and Apple has vehemently denied the spy chip report multiple times.

While in China this week, The Washington Post says Cook is expected to attend a board meeting at the Tsinghua University School of Economics and Management, where he serves on the board. Apple, however, has declined to comment on whether or not Cook will also meet with the Chinese president on this trip:

Cook is expected to attend a board meeting at Tsinghua while in Beijing. But an Apple spokeswoman declined to comment on whether he will meet with the Chinese president — as he did during his visit this time last year. She also declined to divulge what else was on his schedule or how long he will be in China.

Meanwhile, the secretary of the Communist Party in China issued a statement following a meeting with Tim Cook, explaining that he hopes Apple will “play a bigger role” in improving the relationship between Shanghai and the United States:

“We are willing to . . . find mutual benefit and win-win results, and to inject new vitality into Shanghai’s development. We are hoping that Apple will play a bigger role in promoting exchanges and cooperation between Shanghai and the United States,” Li said, according to a statement from his office.

A report from Weibo offers more details on the meeting between Li Qiang and Cook. During the meeting, Cook is said to have “expressed his gratitude” to Shanghai for its “strong support and good service to the development of the company.” He also noted that he has “full confidence in the future development of” the city.

The Washington Post notes that the primary goal of Cook’s visit is “remaining in China’s good books.” Early sales of the iPhone XS are said to have been “disappointing” in the country due to its higher price than devices from local companies like Huawei:

This week, he has been on a one-man charm offensive to promote Apple products, including the new iPhone XS Max, which sells for a whopping $1,850 in China. A top-end phone by local manufacturer Huawei retails for about $700. As such, sales of the new Apple phone have been disappointing, the business publication Caixin reported after interviewing authorized retailers.

Tim Cook has commemorated his trip to China with several posts on social media site Weibo, which can be found on his profile.