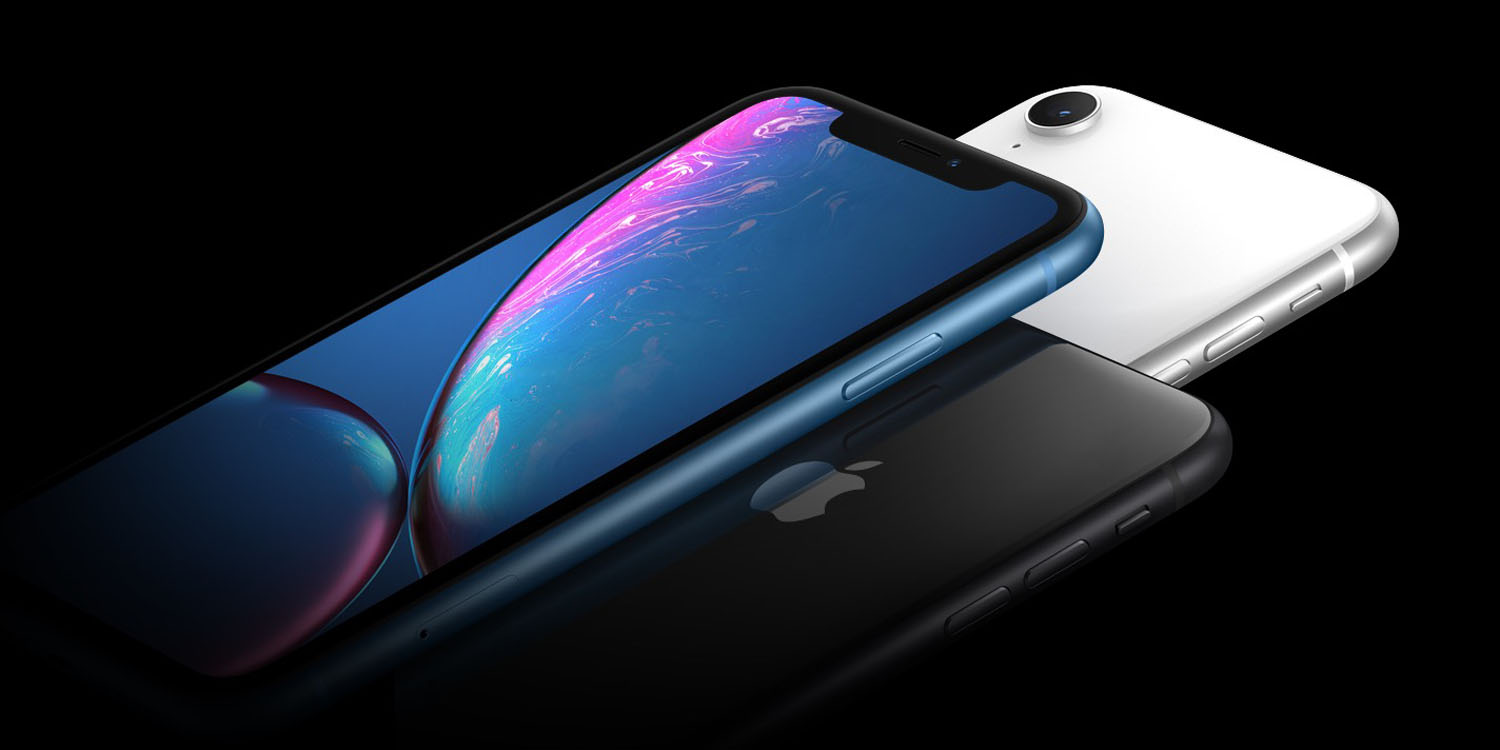 We have already seen Apple aggressively promote trade in bonuses, moves that the company does not typically make in the wake of the release of new iPhones. However, it seems like Apple is working harder than ever to push unit sales this time around.

Bloomberg reports that Apple told some marketing staff to put their work on hold and switch to focusing on iPhone marketing, another sign that iPhone XS and iPhone XR sales are not as strong.

The Apple.com homepage in the US currently features a ‘limited time’ banner promoting a ‘$449 iPhone XR’ deal, which requires a trade-in of an iPhone 7 Plus. It is rare for the Apple homepage to show any prices or dollar amounts.

Company executives moved some marketing staff from other projects to work on bolstering sales of the latest handsets in October, about a month after the iPhone XS went on sale and in the days around the launch of the iPhone XR, according to a person familiar with the situation. This person described it as a “fire drill,” and a possible admission that the devices may have been selling below some expectations. The person asked not to be identified discussing private strategy changes.

One thing that we noticed is that Apple has updated its homepage marketing with more oblique descriptions of the new features inside the iPhone XR and the iPhone XS. Previously, Apple.com would show the one-line marketing slogans with Learn More links. Since the weekend update, it now lists the flagship features of the phones explicitly, like the best-in-class battery life of the iPhone XR.

Supply chain reports of weak iPhone sales are almost a meme at this point, with stories popping up about this time every year. This year seems particularly extreme. Many iPhone component suppliers have reported revenue warnings to investors citing market weakness. We even saw $100 price drops in Japan at carriers, where demand for iPhone XR was reported to be particularly low.

Apple’s own guidance for the holiday quarter was reasonably high ($89-$94bn) but lower than many analyst expectations. The company also announced that it will stop reporting device unit sales, which did not inspire confidence. AAPL stock has fallen in recent weeks as investors fear sales for the mid-cycle quarters will fall significantly.