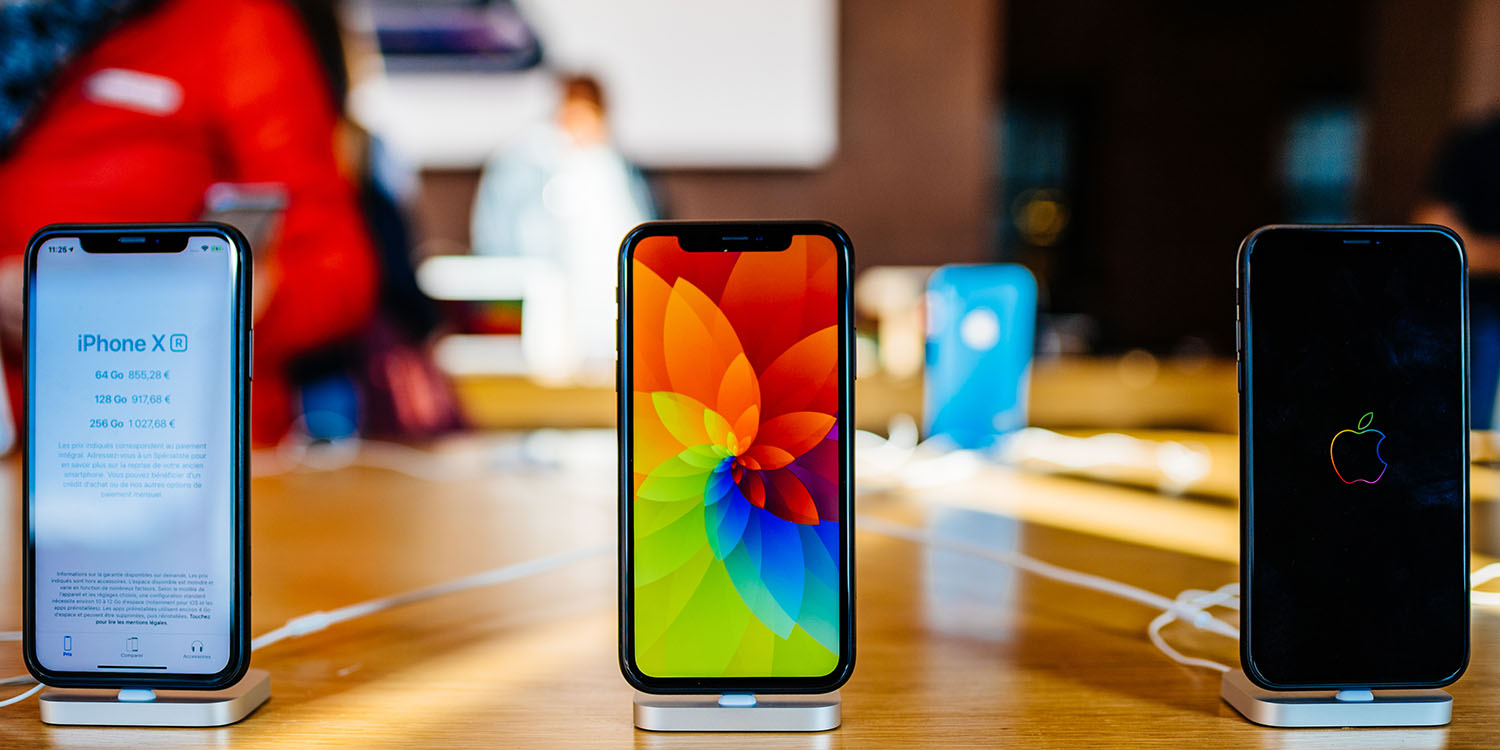 Analysts believe that the smartphone has reached the end of its growth phase, and that the future is a declining smartphone market.

Even in markets like India, cheap phones mean that the market is not as far from saturation as you might think, so sales numbers may not increase markedly – people will just buy more expensive models. Does that mean that Apple can ‘defy gravity’ and keep its own sales constant, or even growing, while the smartphone market as a whole declines? That’s the big question, say analysts and academics …

New York magazine has a lengthy piece by Jake Swearingen which kicks off with the big picture.

In 2017, per the International Data Corporation, global shipments of smartphones declined year-over-year for the first time in history. In 2018, IDC says the same thing happened in the U.S. market. “We are at market saturation rates of 90 to 100 percent in many developed markets,” says Ryan Reith, program vice-president at IDC.

Developing markets are not the saviour some would suggest, argues Canalys senior analyst Ben Stanton.

Some manufacturers and analysts may hope that flat sales in the developed world could be offset by strong sales in other markets. Fat chance. The markets where smartphone saturation hasn’t set in yet — such as India, Southeast Asia, pockets of Latin America, and Africa — are the markets that fueled the first decade of smartphone growth. “In those markets, there are extremely competitive devices down near the equivalent of $200,” says Stanton.

Much of the piece echoes things that are well established. Smartphone development has, for now at least, plateaued. This year’s models are not so different to last year’s models. And all-in carrier plans – where people automatically upgraded every year or two – are a thing of the past. Both factors mean people are holding onto their phones longer than ever before, so manufacturers are left with a smaller customer base each year. Including Apple.

“Most people have more phone than they can handle, or need,” says Gartner senior principal analyst Tuong Nguyen. “It’s similar to what you saw in the PC market for while — people had really powerful PCs but they barely used it for anything. It’s the same with phones.”

Apple has traditionally had two buffers against market headwinds. First, brand image. But that’s worth less when other phones look very similar. Second, the ecosystem. But while that’s extremely valuable in most parts of the world, it’s much less so in the world’s most populous country: China. There, the most important ecosystem is WeChat. So it matters much less whether you’re on iOS or Android.

Apple is now relying on a two-fold strategy. Make the phones more expensive, to bring in more revenue from a smaller number of annual upgraders, and focus more on service revenue. But two Harvard Business School academics argue that approach may not work long-term.

Its strategy of slowly raising its average selling price while selling fewer phones has a natural limit. “That’s a dangerous path,” says Willy Shih, a professor of management practice at Harvard Business School, “because when you lose the volume, then you lose a lot of the manufacturing efficiencies and some of the cost benefits.” Moreover, for Apple to be successful in replacing lost revenue with its services division, it still needs a large number of iOS users. Raising the average selling price is effective in the short term, but may backfire in the long term.

“Apple will exhaust that strategy,” says David Yoffie, a professor of international business at Harvard Business School. “When Apple is at an average selling price of $800, and the rest of industry is at $300, you can only defy gravity for so long.”

And consumers, who see that flagship models offer more phone than they need, may increasingly opt for cheaper models.

The iPhone XR, the cheapest phone Apple released this year, is a fantastic phone that costs $749. The iPhone 8, still a superb machine, can be had for $599.

So Apple’s reliance on four-figure phone sales may also have a shelf-life.