Irvine, California, has the best broadband in the US; Buffalo, New York, the worst 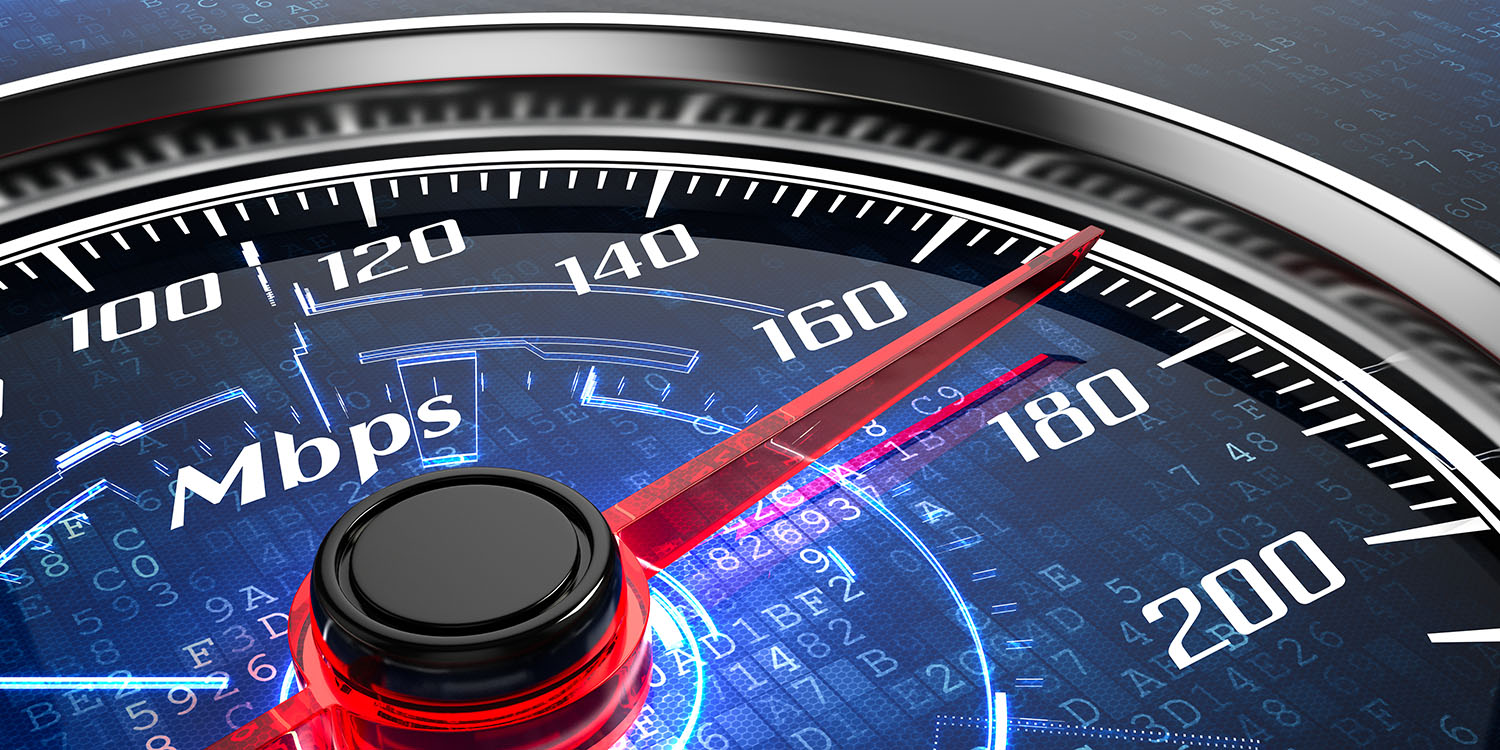 Analysis of more than 115M Internet speed tests reveals that Irvine, California, has the best broadband in the country, with an average download speed of 124Mbps and an upload speed of 52Mbps …

Unsurprisingly, that was on Google Fiber, as were most of the top 10 cities, shown below.

Speed test company Ookla said that it calculated the rankings by using a weighted average of upload and download speeds.

When analyzing fastest ISPs, we consider top providers (all ISPs with 3% or more of total test samples in the market for the period). We then determine the fastest provider using Speed Score which incorporates a measure of each provider’s download and upload speed to rank network speed performance (90% of the final Speed Score is attributed to download speed and the remaining 10% to upload speed). The Speed Score uses a modified trimean to demonstrate the download and upload speeds that are available across a provider’s network. We take speeds from the 10th percentile, 50th percentile (also known as the median), and 90th percentile, and combine them in a weighted average using a 1:2:1 ratio, respectively. We place the most emphasis on the download speeds and median speeds as those represent what most network providers’ customers will experience on a day-to-day basis.

Overall, Xfinity was the fastest broadband provider, but Ookla said that a more meaningful test when comparing ISPs might be to consider consistency of speed as well as raw numbers. To rank ISPs, the company compared the percentage of the time a tested speed was acceptable for streaming 4K video – a download speed of 25Mbps or better.

The good news for Xfinity customers is that the same ISP came out top there, while AT&T only managed it a little more than half the time, and CenturyLink struggled to break a third of the time.

Overall, Ookla found that things are getting better.

With gigabit expanding across the nation, fixed broadband speeds in the United States are rapidly increasing. Speedtest data reveals a 35.8% increase in mean download speed during the last year and a 22.0% increase in upload speed. As a result, the U.S. ranks 7th in the world for download speed, between Hungary and Switzerland. The U.S. ranks 27th for upload, between Bulgaria and Canada, during Q2-Q3 2018.

Fixed speeds are increasing at a faster rate than mobile ones, but that is likely to change in 2020 when 5G begins to come properly online.

Check out the full US fastest broadband results here. Reports for other countries are available here.