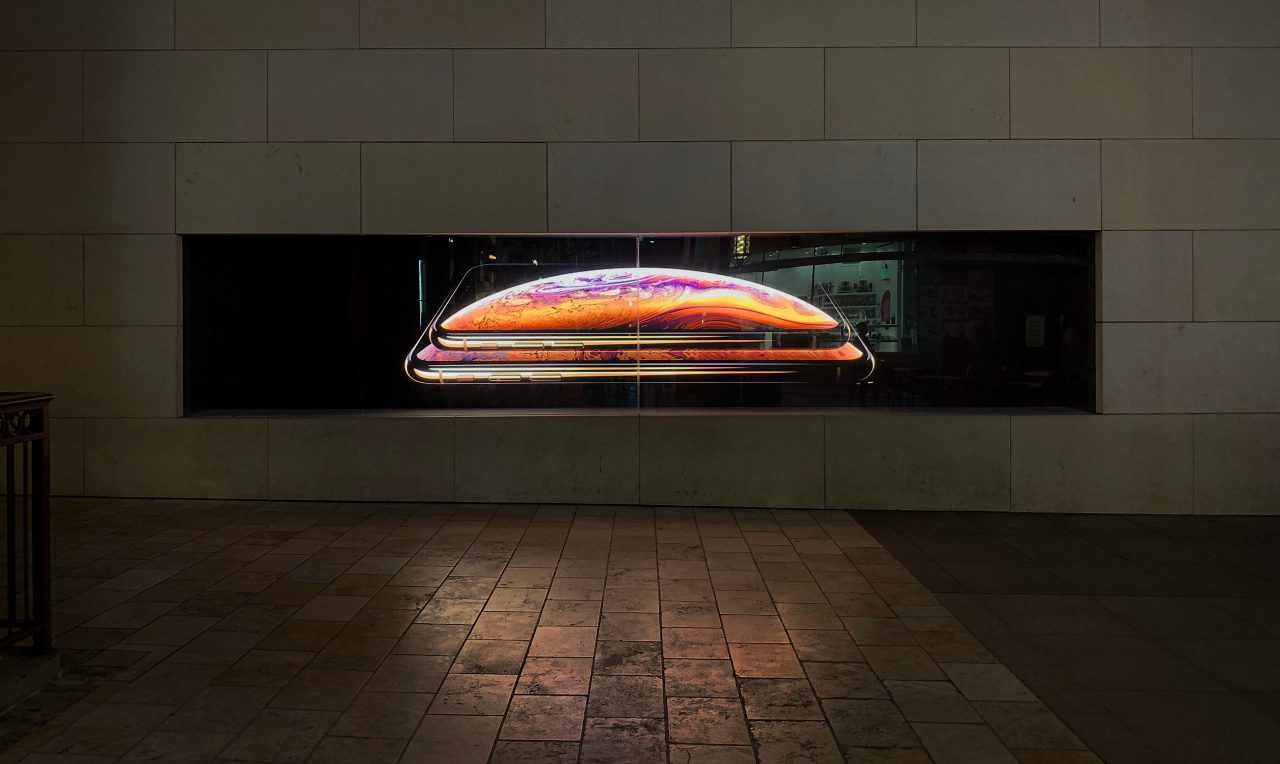 Update: Counterpoint Research is also now out with its quarterly and yearly recap for the smartphone industry. This data suggests Apple shipped 65.9 million iPhones during the holiday quarter.

Now that Apple is no longer reporting official units sales for the iPhone, we’re forced to rely on estimations from third-party researchers. Yesterday, Strategy Analytics reported that Apple shipped 65.9 million iPhones during Q1 2019, and now IDC is out with a slightly different number.

According to IDC estimates, industry-wide smartphone shipments during fiscal Q1 2019 (calendar Q4 2018) hit 375.4 million units. That’s down 4.9 percent year-over-year and is the fifth consecutive quarter in which shipments have declined. For the entire year, 1.4 billion smartphones were shipped, down 4.1 percent compared to 2017.

“Globally the smartphone market is a mess right now,” said Ryan Reith, program vice president with IDC’s Worldwide Mobile Device Trackers. “Outside of a handful of high-growth markets like India, Indonesia, Korea, and Vietnam, we did not see a lot of positive activity in 2018. We believe several factors are at play here, including lengthening replacement cycles, increasing penetration levels in many large markets, political and economic uncertainty, and growing consumer frustration around continuously rising price points.”

For Apple specifically in fiscal Q1 2019, IDC estimates that the company shipped 68.4 million iPhones. That’s a significantly more optimistic number than the 65.9 million that Strategy Analytics estimated yesterday. IDC’s estimate of 68.4 million iPhone shipments is down 11.4 percent year-over-year, and the firm thinks Apple has a tough road ahead in 2019:

Total iPhone volumes were down 3.2% for the full year, which is understandable considering its two largest markets (the United States and China) both experienced the worst year for smartphone performance ever. Apple is certainly not out of the game, but the likelihood of not having a 5G iPhone in 2019 means it will need to tell a strong iPhone and, more importantly, ecosystem story to succeed. If anyone can do it, it is Apple. But it certainly won’t be easy when faced with all the other downward market pressures.

During the quarter, IDC estimates that Samsung shipped 70.4 million smartphones for the top spot, followed by Apple in second. Apple did edge out Huawei on a worldwide basis, with Huawei shipping 60.5 million units.

It’s hard to determine what exactly caused the discrepancy between the findings of Strategy Analytics and IDC. Unfortunately, however, with Apple no longer reporting official unit sales, these are the numbers on which we’re forced to rely. Read IDC’s full release here.