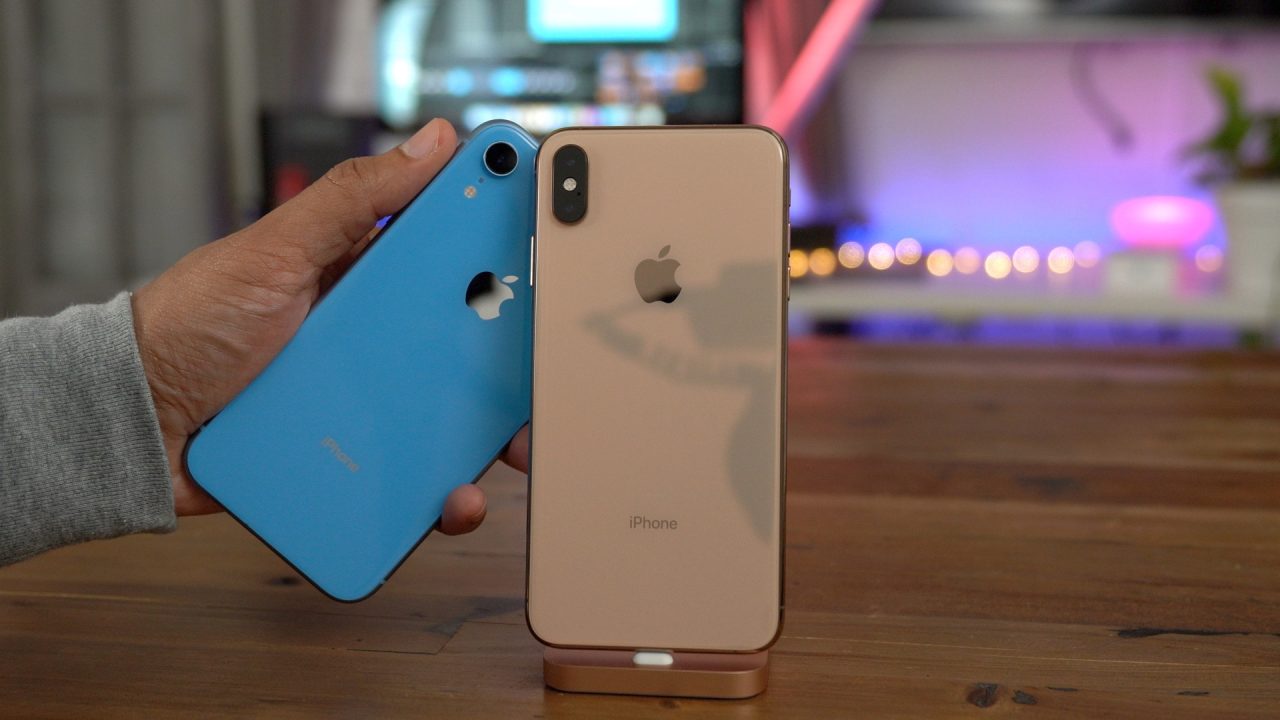 Apple today reported its Q1 2019 earnings, and for the first time, did not disclose unit sales for the iPhone, iPad, or Mac. In lieu of Apple’s official numbers, Strategy Analytics is out this evening with its look at iPhone performance during the quarter…

Like Apple, Strategy Analytics attributes this fall in iPhone sales to longer ownership cycles, the lack of carrier subsidies, and slowing demand in emerging markets:

While Apple didn’t report its official unit sales number for iPhones in Q1 2019 today, the company did disclose a handful of other numbers. Apple said that the iPhone installed base hit 900 million units during the quarter. The company’s total installed base, including iPad and Mac, is now at 1.4 billion.

Apple CEO Tim Cook went into detail about Apple’s struggles in Q1 2019 during the earnings call, explaining that he does believe that price played a factor in lower-than-expected iPhone upgrades. Apple also today announced that it will lower the price of the iPhone in select countries to counteract currency fluctuations.