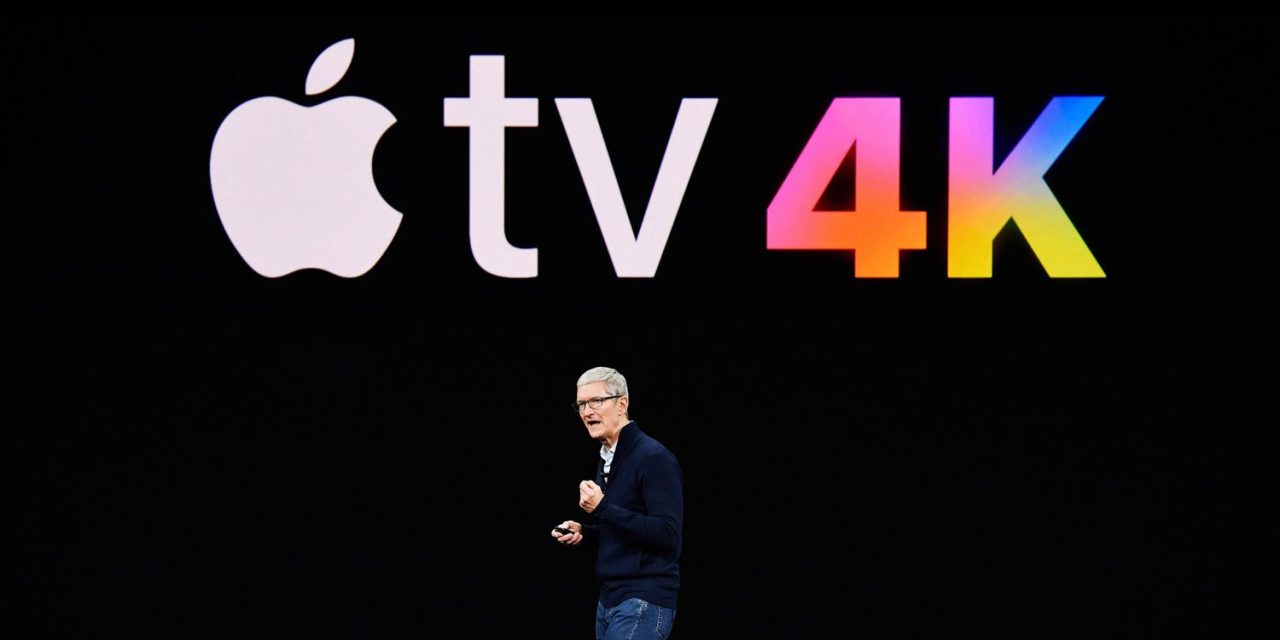 During Apple’s Q1 2019 earnings call this evening, Tim Cook addressed Apple’s role in the ever-evolving world of streaming media. Cook said that he sees Apple playing a major role in the continued breakdown of the traditional cable bundle, including with original content.

Cook said that Apple sees “huge changes” in customer behavior and that he believes these changes will accelerate at a much faster pace in 2019:

We see huge changes in customer behavior taking place now and we think that it will accelerate as the year goes by with the breakdown of the cable bundle. I think that it’ll likely take place at a much faster pace this year.

As for how Apple plans to participate in the evolving scope of the video industry, Cook laid out several things. First, he pointed to Apple TV as well as the expansion of AirPlay 2 to third-party TVs, including Samsung, Vizio, Sony, and LG.

Cook touted that the broader availability of AirPlay 2 will further improve the experience for Apple customers in the living room:

We’re going to participate in that in a variety of ways. One of those is through Apple TV, you’re well familiar with that product. The second way is AirPlay 2, which we have support on a number of third-party TVs. We’re excited about that, it makes the experience in the living room even better. We think that people are really going to like that.

Further, as reports suggest Apple will start selling subscriptions to third-party services through its TV app, Cook cited such subscriptions as another area of interest for Apple in the TV industry:

Another way, of course, is all the third-party video subscriptions that are on the store. We’re participating in this today, and I would guess that it’s going to accelerate into the future as the bundle breaks down and people begin to buy, likely multiple, services in place of their current cable bundle.

Finally, original content. We will participate in the original content world. We have signed a multi-year partnership with Oprah, but today I’m not really ready to extend that conversation beyond that point. We’ve hired some great people that we have a super amount of confidence in, and we’ll have something to say more on that later.