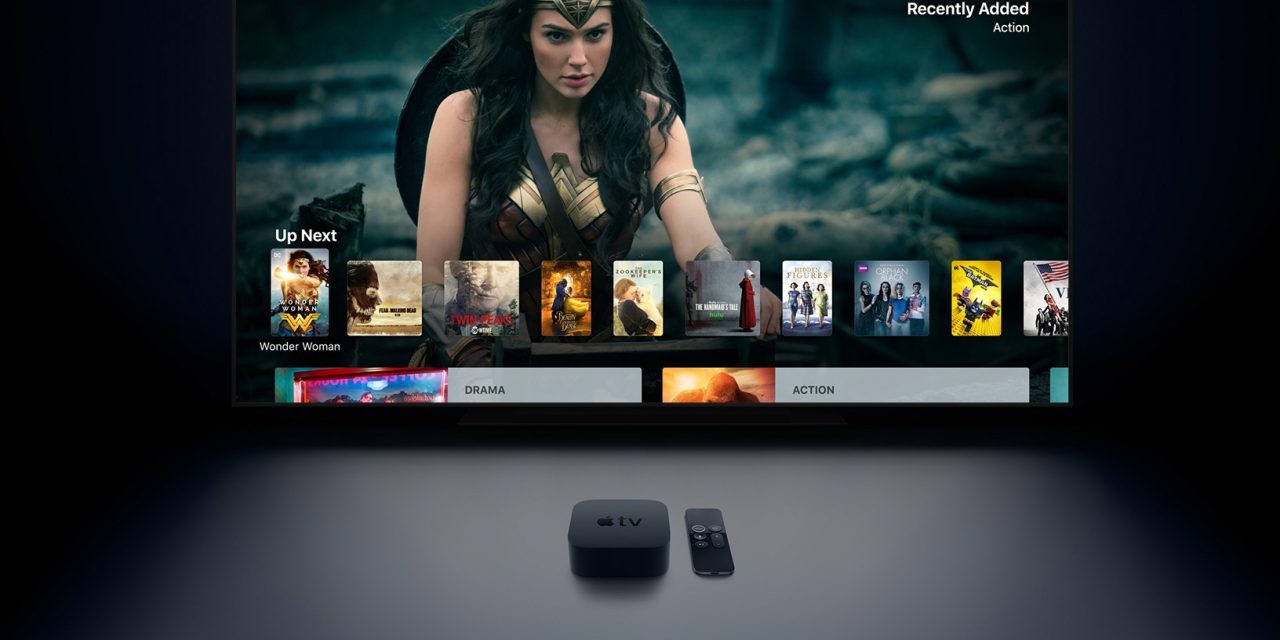 As part of a broader look at how Amazon is changing strategies for its video services, The Information today shared an interesting tidbit about Apple’s expanded plans for video streaming. According to the report, Apple will upgrade its TV app with support for subscriptions sometime around April…

The Information corroborates a claim from Bloomberg last May, saying that Apple will add support for subscribing to streaming services through the TV app. This would mean that you’d be able to subscribe to something like HBO Now directly through the TV app, rather than having to go to the HBO app itself.

Bloomberg’s report last year added that while the actual subscription process would take place through the TV app, users would be sent to the third-party app to watch the content. Though, the report noted that Apple “could eventually move the streaming to its own app.” It’s unclear if in-app streaming will be available at launch this year.

A release around mid-April or early May for Apple’s upgraded TV app could mean that Apple is also planning to unveil its original content plans around that same time. While this is purely speculation, Apple has signed a slew of original content deals over the last two years, and we’re expected to see its streaming service launch sometime this year.

What do you think of being able to subscribe to third-party video services? Would you be interested in Apple’s TV app expanding with new capabilities? Let us know in the comments below.