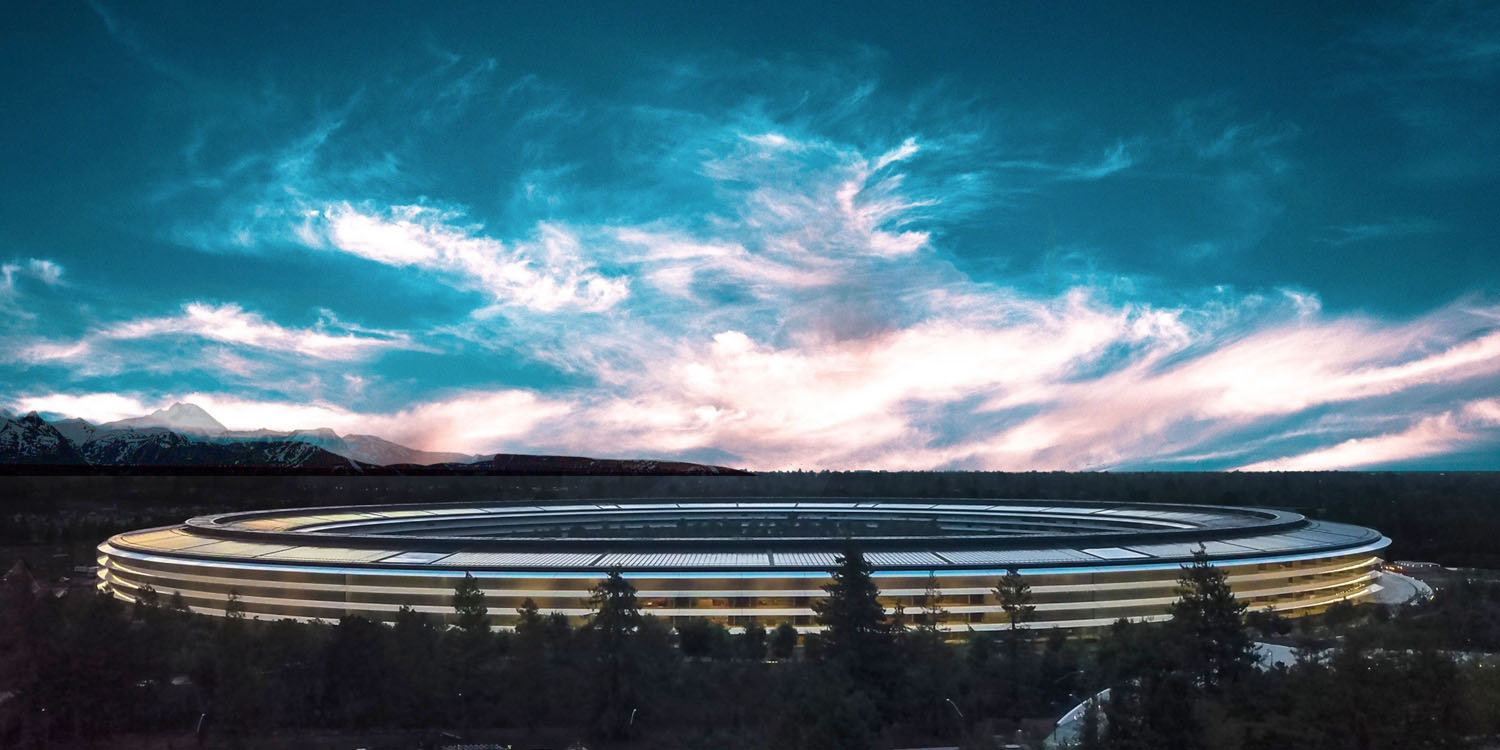 Next up is the company’s quarterly earnings call with Apple CEO Tim Cook, CFO Luca Maestri, and investors.

In Apple’s press release for its Q1 2019 earnings, Tim Cook said it was “disappointing” to miss guidance, but the long-term future is bright:

“While it was disappointing to miss our revenue guidance, we manage Apple for the long term, and this quarter’s results demonstrate that the underlying strength of our business runs deep and wide,” said Tim Cook, Apple’s CEO.

Head below for our full coverage of the earnings call, which kicks off at 2PM PT/5PM ET. Tim Cook will begin things with a broad look at Apple’s results, with Luca Maestri then offering a closer look at the numbers. The call with wrap up with a Q&A session with investors and analysts.