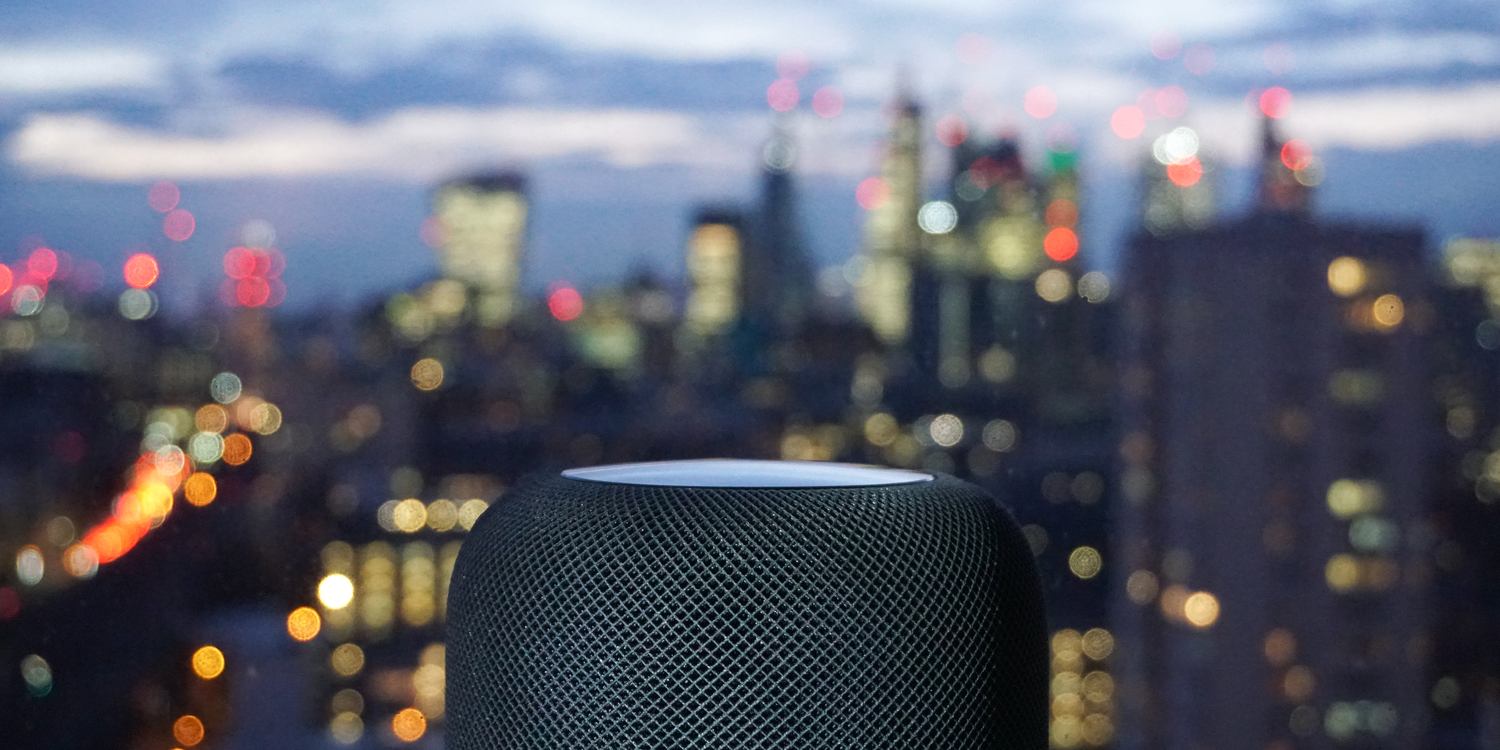 According to the latest research study by CIRP, the HomePod holds a 6% share of the 66 million install base of smart speakers in the United States, or about 4 million units.

The HomePod stood its ground through the shopping season but continues to trail the Google Home and Amazon Echo offerings in market share, which offer a range of cheaper models.

It is very likely that the HomePod is the best-selling smart speaker above $300, but the volume of sales at that level appears to be low.

The report says that Echo has 70% of the install base and Google Home speakers account for 24% of the whole. It says the relative shares of each manufacturer have roughly remained the same throughout 2018.

Most of the Amazon and Google models sold are form factors like the Home mini and Echo Dot, which sell for around $50.

It’s nigh-impossible to see how Apple could seriously fight for the top spot without an expansion of the product line. There have been vague rumors of a cheaper HomePod being in the works, but nothing concrete to expect just yet.

When Apple as a company discusses the success of Siri, they tout how they have hundreds of millions of people using Siri on their iOS devices every month. Whatever the ultimate aspirations, the HomePod is positioned as a premium music home speaker, more than a virtual assistant. Recent software updates have added a handful of wholly ‘assistant’ features, like the ability to make phone calls and set multiple timers.

CIRP estimates that the United States base of smart speakers is around 66 million units as of December 2018, up from 36 million in the same month a year prior.