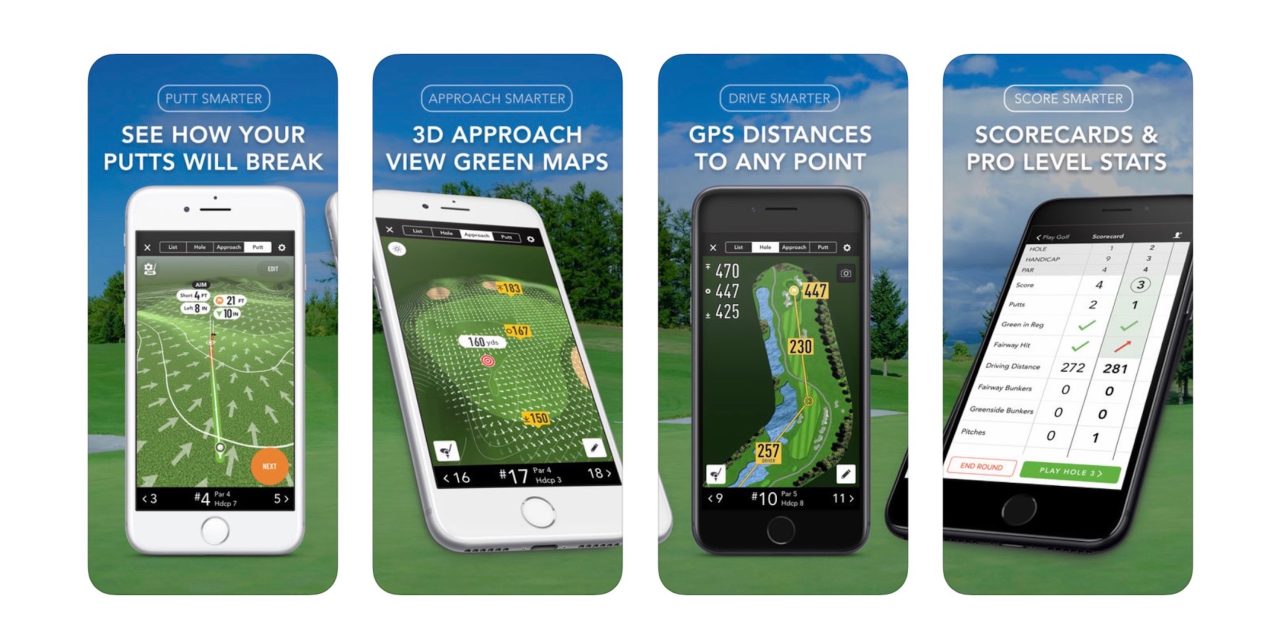 The iOS and Apple Watch app was previously updated, with GolfLogix announcing the news today in a press release.

Golfers can now get exact yardages, green images, score tracking and hole selection, all on Apple Watch. GolfLogix, the complete game improvement app and global leader in GPS and stats tracking technology, has released its latest update on Apple Watch, offering a more convenient alternative to the iPhone. The app is compatible with Series 3 and 4 Apple Watches.

Here are the specific enhancements with the latest update:

Series 3 and 4 Apple Watch users can Play Smarter with:

Exact YardagesThe standalone GPS functionality in Apple Watch provides accurate yardages to the front, middle and back of greens and pre-mapped data points such as bunkers, layups, and water.

Green ImagesBird’s-eye views of each green provide the information needed to make smart decisions on approach shots and quickly determine the target and club on Apple Watch.

Score TrackingEnter scores between holes or edit scores at any time throughout the round on Apple Watch which then corresponds back to the GolfLogix app on the phone.

Hole SelectionSwitch between holes using the top navigation inside Apple Watch. Enter your score or review your yardage.

With the game-changing GolfLogix app now available on Apple Watch, golfers can focus on the game and the things that really matter—hitting their target.

GolfLogix has an average rating of 4.7/5 stars with over 30,000 reviews. The app offers a free trial for two rounds with subscriptions starting from $4 afterwards.