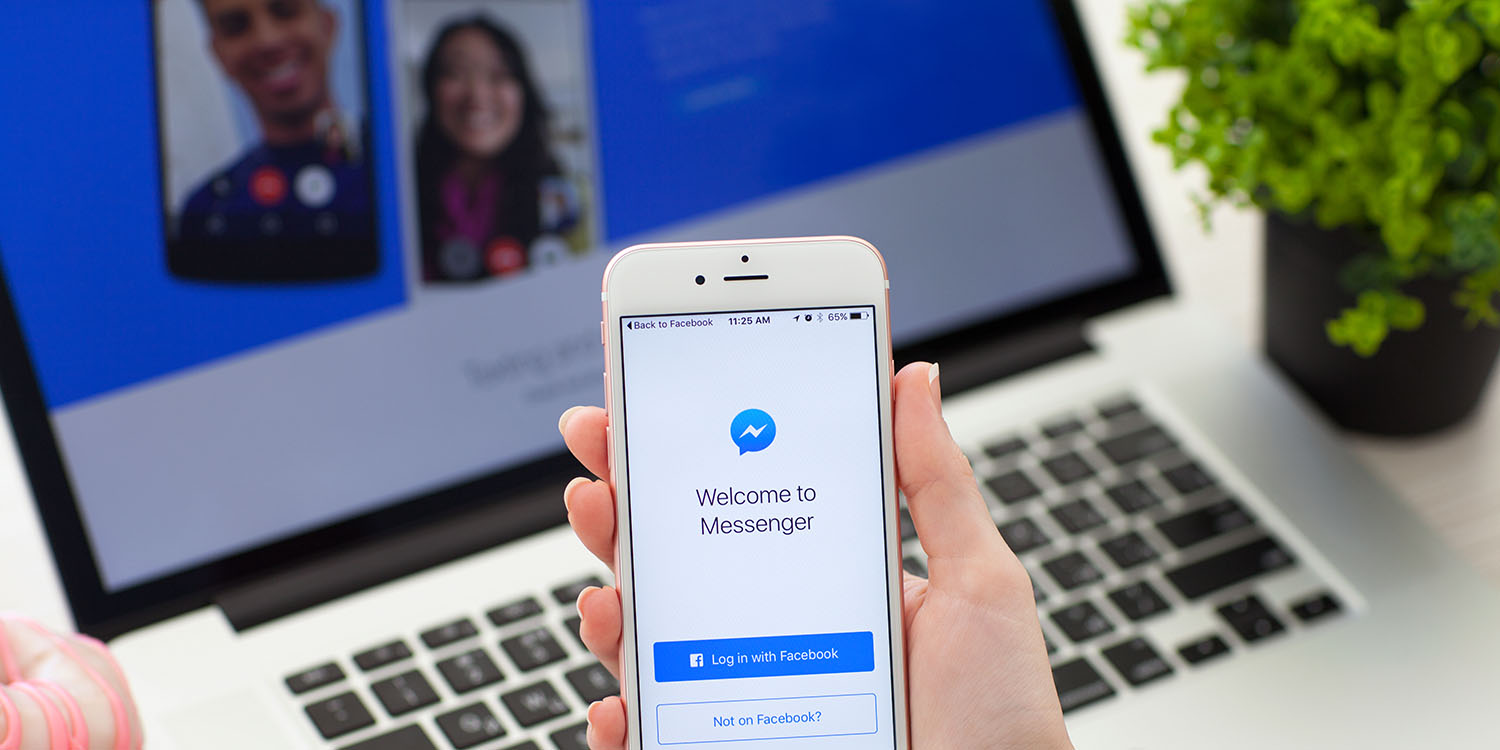 The U.S. Justice Department applied for a court order forcing Facebook to decrypt the calls, something which would appear technically impossible since the app uses end-to-end encryption – meaning Facebook doesn’t have the key.

Facebook said that it wasn’t in any case obliged to do so, since wiretapping laws don’t apply to solely Internet-based calls.

However, the full details of the dispute – and its eventual outcome – won’t be revealed. Reuters reports that both the Justice Department filing, and Facebook’s response, were sealed by the court – and an attempt by the ACLU to have them unsealed has failed.

A U.S. judge on Monday rejected a bid by two civil rights groups that had sought to force the release of documents describing a secret U.S. government effort to compel Facebook Inc to decrypt voice conversations between users on its Messenger app.

The issue arose in a joint federal and state investigation into activities of the MS-13 gang in Fresno, California, revolving around the end-to-end encryption Facebook uses to protect calls on its Messenger service from interception.

The ACLU argued that the public had the right to know whether or not Facebook Messenger calls were secure in order to protect their own privacy. The government countered that the court papers would reveal too much about the government’s wiretapping capabilities.

“The materials at issue in this case concern techniques that, if disclosed publicly, would compromise law enforcement efforts in many, if not all, future wiretap investigations,” O’Neill wrote, adding that the underlying criminal case was still ongoing.

There is some encouraging news for those using the app: we do learn that the FBI was unable to intercept Facebook Messenger calls, and Facebook itself supported the ACLU in wanting the papers made public, suggesting that the filings would confirm the security of the app.

The report does say that the government intercepted text messages using the service, but the likelihood is that this was via alternative means, like hacking into a phone or persuading one of the suspects to share.