Making the Grade: Apple and Microsoft are the unlikeliest of friends in education There is an old saying that goes “an enemy of my enemy is my friend”. This saying has certainly been proven true in the technology world. There have been periods when Apple has been a friend of Google, but an enemy to Amazon and Microsoft. Currently, Apple seems friendly with Amazon (Apple Music on Echo devices and Microsoft (Azure AD logins on macOS using Jamf). Of course, in K–12 those relationships can often take different forms and we are seeing the unlikeliest of partnerships between Apple and Microsoft in education.

One of the advantages that Google has over Microsoft, Amazon, and Apple in K–12 is they offer an end-to-end software and hardware solution that is extremely low-cost. They offer Chromebooks through third-party manufacturers, G-Suite, and Google Classroom. While Microsoft does offer hardware for K–12, their focus has been on services like Office 365 where they can build recurring revenue opportunities. Apple, on the other hand, is all about hardware sales. They want to sell iPads, iPads, and more iPads (and some Macs). 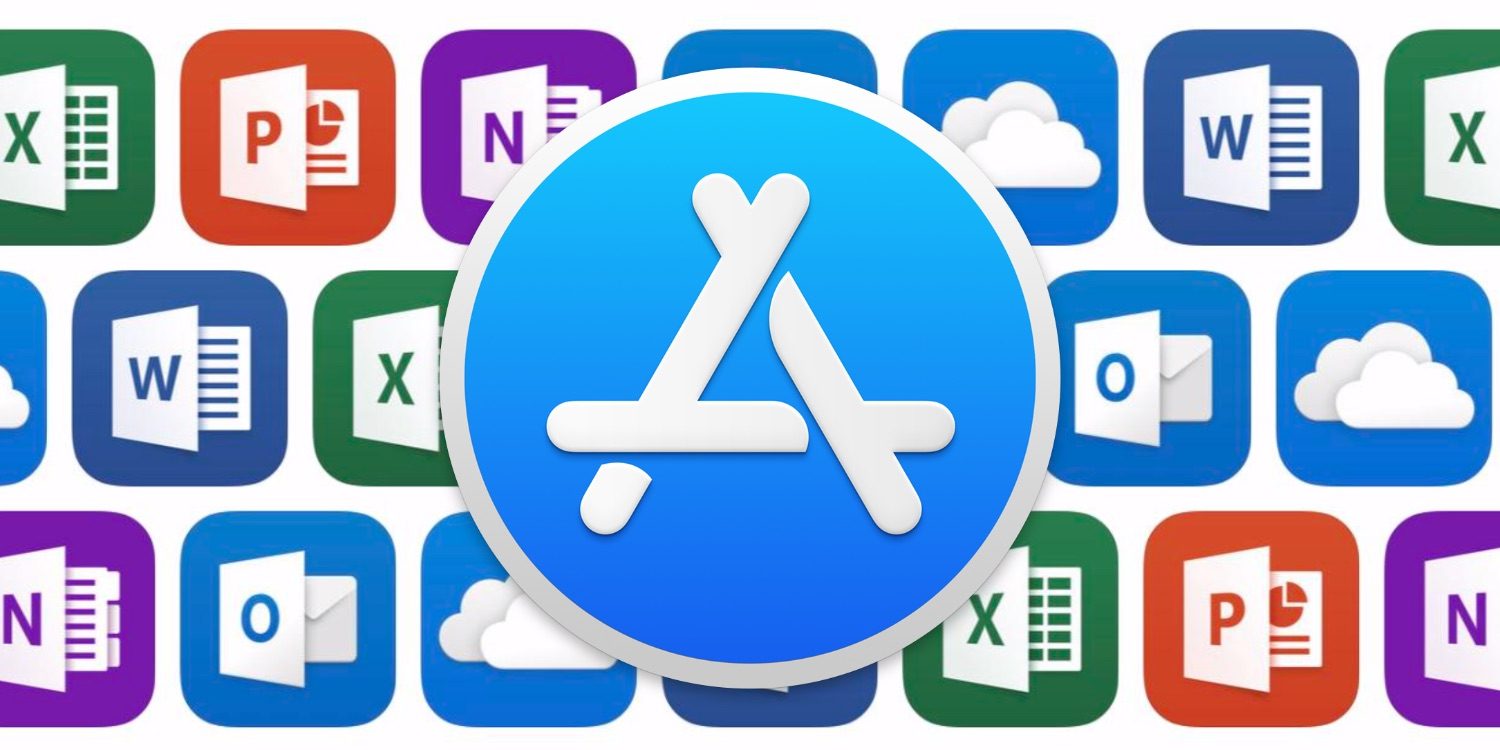 The current situation has put Apple in a scenario where it’s a friend of Microsoft in education. A school who using Office 365 is not buying Chromebooks. A school who heavily relies on Office for Mac will likely not be considering G-Suite as a productivity suite. This has taken two longtime rivals (Apple and Microsoft) and made them unlikely allies in education environments.

Coffee with a pal tonight, we were chatting about tech and it became obvious to me in a flash that apple's lack of investment in any serious cloud workflow for education is because they have decided that Microsoft can have that space … and the enemy of my enemy is my friend.

What will happen to Apple if Microsoft slowly begins to have a greater appetite for hardware sales in education? What if they release a “low-cost” Microsoft Surface Go that runs highly optimized web apps? Apple could be left on the outside with hardware.

Apple has gotten burned when it relied on software partners in the past, and it could easily happen to them again. If Apple has a desire to maintain a strong K–12 presence (and they might not), then they need to invest in software and services like they are with hardware. Leaving Google as the only end-to-end provider isn’t a smart move.

Photo by Patricia Prudente on Unsplash