Rolando, one of the first iOS puzzle games in 2008, is coming back next month 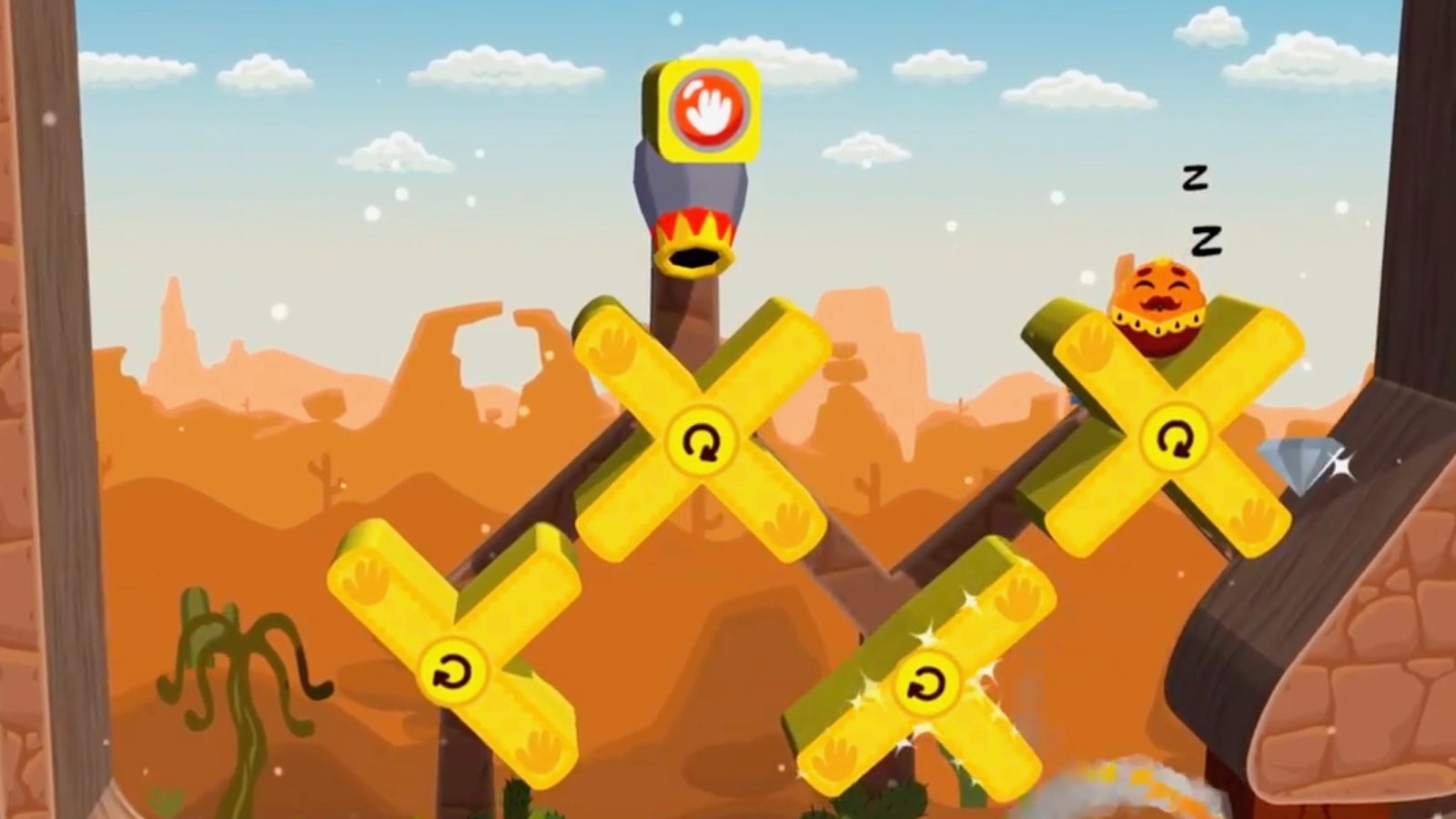 If you were an early user of the iPhone App Store, you likely remember Rolando. It was a puzzle-adventure game released in December of 2008, and one of the first iOS games to achieve widespread popularity.

Now, Rolando is being remastered for 2019 as “Rolando: Royal Edition,” and you can pre-order it now.

HandCircus, the development company behind the game, says that Rolando: Royal Edition is built on a brand new engine and is “completely remastered.” The game runs at 60 frames-per-second on all devices, while graphics have also been completely revamped.

The Kingdom has been invaded and the Rolandos are on a daring quest to save the sages from the clutches of the Shadow Creatures. Guide your intrepid gang of courageous Rolandos as they negotiate the toys, traps, puzzles and curious characters that fill this super-tactile world.

Rolando hasn’t been available for iOS since 2017, when iOS 11 cracked down on the availability of 32-bit apps. You can pre-order Rolando: Royal Edition on the App Store today for $1.99. The game is expected to be available on April 3rd, which is also when the price will increase to $5.99. The original version of Rolando, as noted by The Verge, was $9.99.