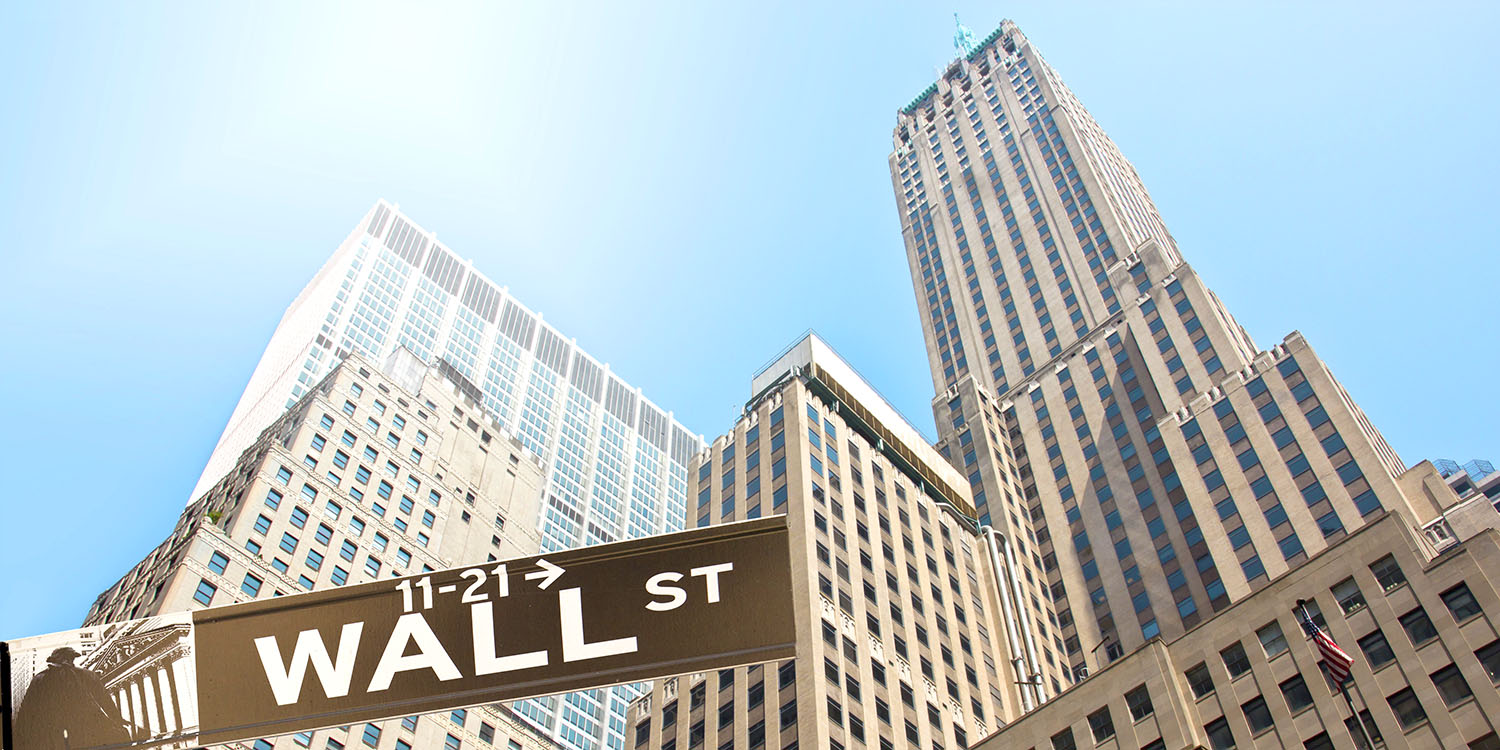 Analysts seem to mostly share my view of yesterday’s Apple event. While there was acknowledgement that the new offerings would help to grow the company’s Services business, and AAPL did open just under 1% up on yesterday’s close, the general response was extremely muted.

Finally, Apple offered no Services bundle to compel users to sign up now though this is still a possibility for the actual launch this fall…

Though all of these services are interesting from a platform churn point of view none seem likely on our calculations to materially impact EPS in the short term, with the possible exception of Apple Arcade pending pricing and service details…

Apple’s Services line remains dominated by App Store commissions and TAC revenue which, when combined, made up 51% of total 2018 services revenue and 70% of Services gross profits…

With small calculated impacts from these “Other services”, we expect the focus to return to the slowing iPhone business post this event…

Other investor’s notes expressed similar views. Oppenheimer, for example, said that while the new services increased the appeal of the Apple ecosystem, they didn’t do so to any significant degree.

The launch of Apple TV+ as a pure aggregator, with little value for users outside of the convenience of access to all subscriptions through one application, likely left investors disappointed on the value proposition that would allow it to compete effectively against large streaming players despite being a late entrant in the market.

While Apple may introduce a bigger roster of original content than Amazon and Netflix during their respective launches, the streaming  market has arguably already reached a level saturation and consumer fatigue in the United States. Netflix recorded new subscribers of 8.8 million in the most recent quarter, with only 1.5 million coming from domestic customers.  Apple is late to the party, and recent Apple launches have been lackluster.

Wells Fargo felt there were more questions than answers.

Amid a lot of pent-up expectations and fanfare, we think Apple’s introduction of the new Apple TV+ paid subscription service, or more notably Apple’s push into original content, leaves us / investors with more questions than answers. Apple plans on launching Apple TV+ availability in the fall of 2019 in 100+ countries, but provided no details on the anticipated monthly subscription fee.

Citi was neutral, saying that it gave a welcome boost to Services but was unlikely to move the needle much in the short-term as consumers are slow to change their behavior. There was also a mixed view from Cowen.

“It’s Show Time” had sizzle but little steak. Services show is just starting […] While market reactions to the event could be due to the thin details on TV+, we expect perspectives to continue shifting positively as Services grows further.

Morgan Stanley is more bullish on a Services-driven future, however, raising its share price target from $197 to $220.

Big picture, this strategy aligns with our thesis that Services, not devices, hold the key to Apple revenue and profitability growth over the next 5 years.

PiperJaffray increased its target from $187 to $201 on the same basis, but anticipating a more modest impact, while Seeking Alpha notes that Canaccord Genuity has raised its price target dramatically, from $185 to $230.

[The analysts] raise its Services growth rate forecasts for CY19 and CY20. The firm expects $59B+ in Services revenue for CY20.

Wedbush was similarly optimistic, saying this is a 3-5 year play.

Apple needs to tiptoe into this major strategic initiative as in our opinion the success on this front will play a vital role in the services growth at Cupertino for years to come. We continue to believe the company has the opportunity of capturing 100 million consumers on this streaming content service over the next 3-5 years with this major, potentially game changing content distribution service.

There seems little doubt that it all helps. More services means more recurring revenue, and more stickiness to the ecosystem. But ultimately Wall Street doesn’t think this changes concerns about iPhone sales.