[Update: fixed] Apple News app crashing for many iPhone and iPad users after updating to iOS 12.2, Apple working on fix 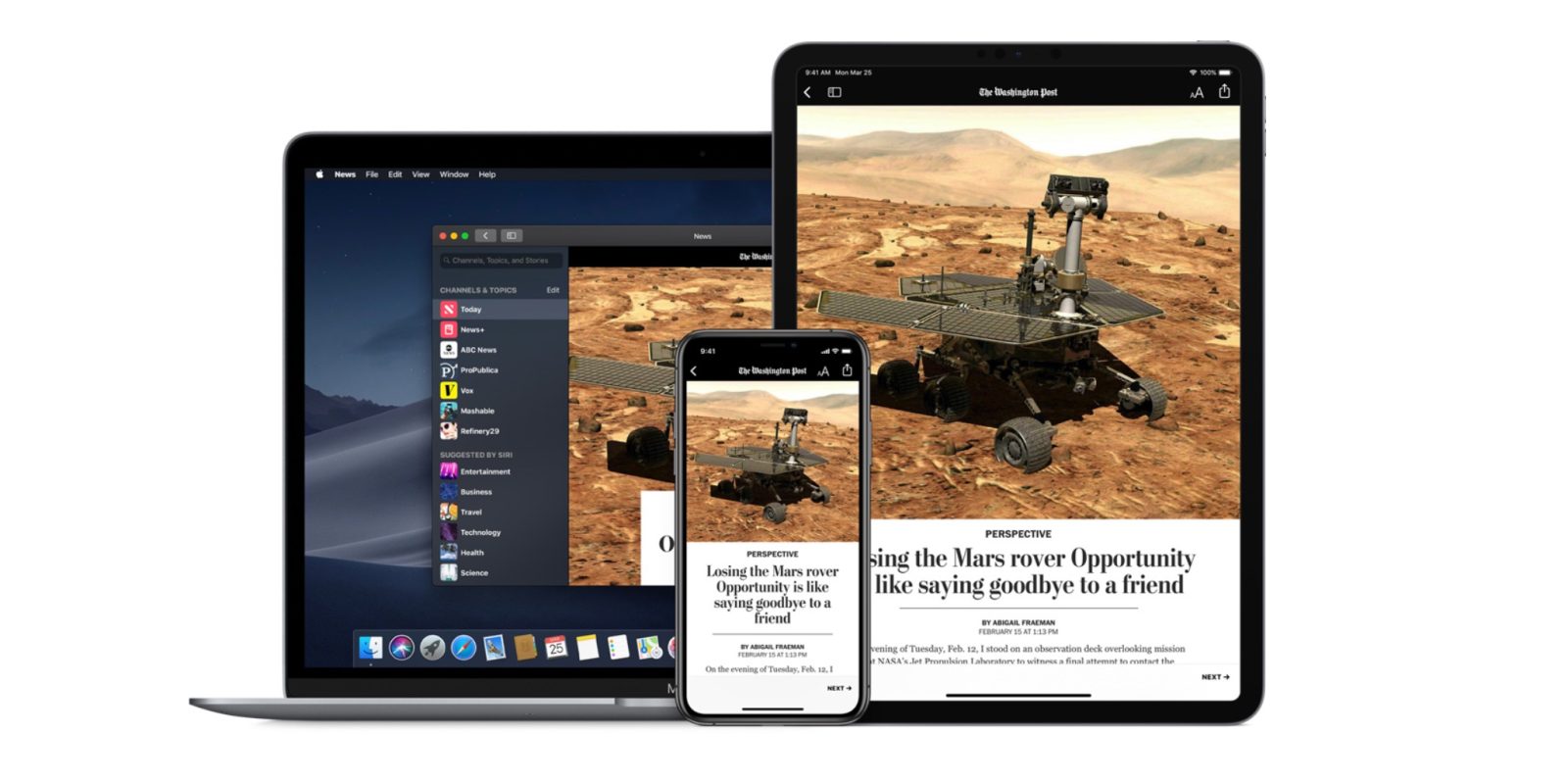 Update: It appears Apple has fixed the crashing problem with a server-side change.

The launch of Apple News+ is not going as smoothly as Apple had probably hoped. Many iPhone and iPad users are finding that the Apple News app is crashing repeatedly after updating to iOS 12.2.

According to sources, Apple is aware of the issue and is rapidly working on a fix. It’s not clear if the company will need to rush out a new iOS 12.2.1 software update or if the problem can be addressed server-side.

There are no known workarounds at this time other than to wait for Apple to release the patch. It appears to affect all customers and device models, although it may be limited to US and Canada; the regions that have the Apple News+ tab available.

The Apple News app is crashing randomly, in many cases almost immediately after the app is launched, with customers repeatedly being taken back to the Home screen Springboard. The issue is affecting the News app on iOS 12.2 and the Marzipan clone present in macOS 10.14.4.

Apple launched Apple News+ yesterday with much fanfare, allowing customers in the United States and Canada to access a library of 300 magazines and select newspapers. The Apple News+ service is available for $9.99 per month with a one-month trial. Users can share their subscription with up to six members of their family for free.

It appears these changes have caused an issue somewhere in the pipes as obviously repeated crashing is not a good thing. Some users also experienced trouble activating their subscription. At its keynote yesterday, Apple boasted that News is the #1 most-used news app in the world.

Tangentially related to the Apple News crashing situation, developer Steven Troughton-Smith noted last night that the coding of the Apple News+ service appears to be a little sloppy as the downloaded data is not encrypted and stored ‘in the open’ in the filesystem on macOS. This means, with relative ease, a user can extract full PDF copies of the premium Apple News+ magazines without paying for the subscription. A pirate app developer could theoretically make an automatic tool to perform the necessary scraping.

These PDFs do not have any copy protection either, so they can be shared on freely. This seems like something that Apple will address down the road, as it will take some time to re-engineer the platform, which means the loophole will be left open for a while.

Apple News+ Magazines doesn't seem to use FairPlay (😐), and preloads the first few pages of PDF-based issues regardless of whether you have a subscription (🤦‍♂️). Thus, you can just rip them out of the cache on macOS and reconstitute the original PDF. Kinda irresponsible pic.twitter.com/FudLFjngZe