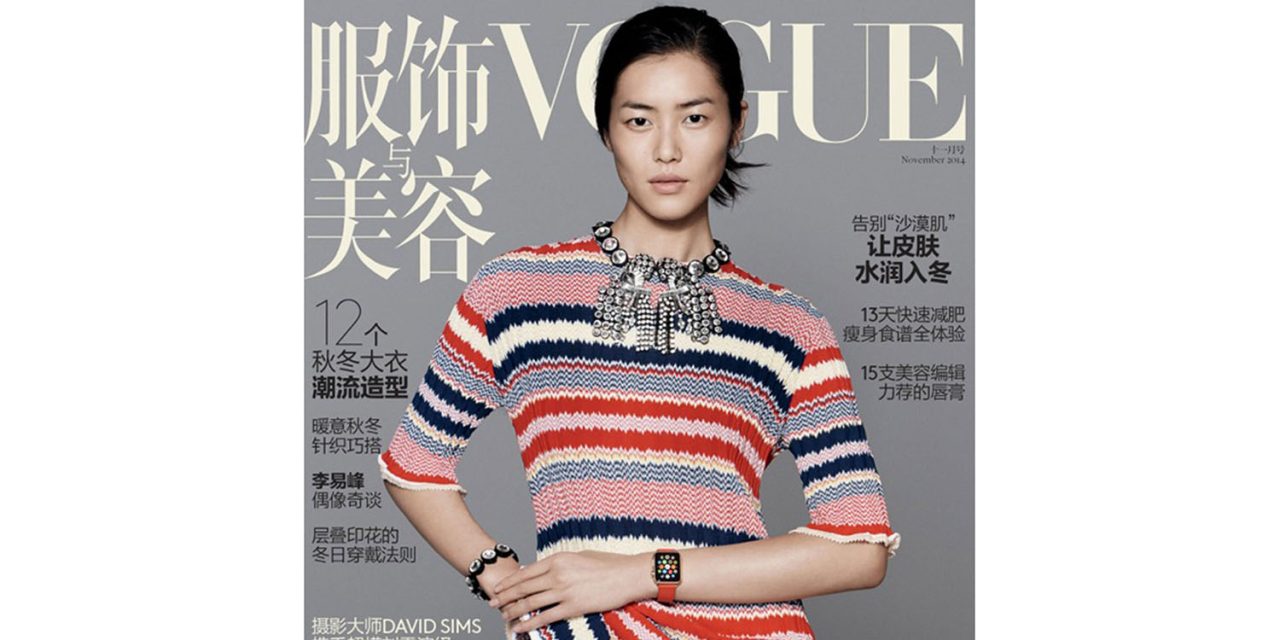 When Apple launched the Apple Watch, it presented the wearable as equal parts technology and jewellery, with many seeing it as the company’s entry into the fashion industry. The original gold Apple Watch Edition seemed to epitomise those ambitions.

Apple also had a notable fashion audience at launch events for the new wearable, notes the New York Times.

Front-row denizens like Alexandra Shulman, the editor of British Vogue, and Lauren Indvik, the editor of Fashionista, flew out to Cupertino in the middle of New York Fashion Week, suggesting that when it came to shows, the one in California was the one that mattered.

During Paris Fashion Week, Apple had an unveiling at the super-boutique Colette and Karl Lagerfeld came. Later there was a dinner at Azzedine Alaïa’s, so designers like Olivier Rousteing (of Balmain) and models like Cara Delevingne could ogle the accessory.

But that, argues the paper’s Vanessa Friedman, has all changed.

But then Mr. Deneve left Apple. So did Mr. Pruniaux. And next month, Ms. Ahrendts departs […]

All the talk about wearables and fashion has gone very, very quiet.

“The Venn overlap is not as great as anyone thought,” said Scott Galloway, a professor of marketing at the New York University Stern School of Business and the founder of the digital think tank L2. “Technology is essentially about creating utility and spreading it over billions of people. Fashion is about creating a moment, a trend, a romance and spreading it across a small amount of influential people.”

That may be something of an exaggeration. There’s still the Apple Watch Hermès (complete with a choice of $500 bands), and there are plenty of people who have spent many hundreds of dollars on a selection of bands they can match to their outfits.

But I think it is fair to say that Apple’s fashion ambitions for the wearable have diminished. There haven’t been any other tie-ins with fashion brands (unless you count Nike), the gold Edition model quietly disappeared and Apple’s marketing has been dominated by health and fitness rather than fashion.

The whole piece is worth a read, but may be paywalled depending on how many articles you’ve already read.