Does this ‘new iPhone XR’ schematic actually show us the iPhone 11? 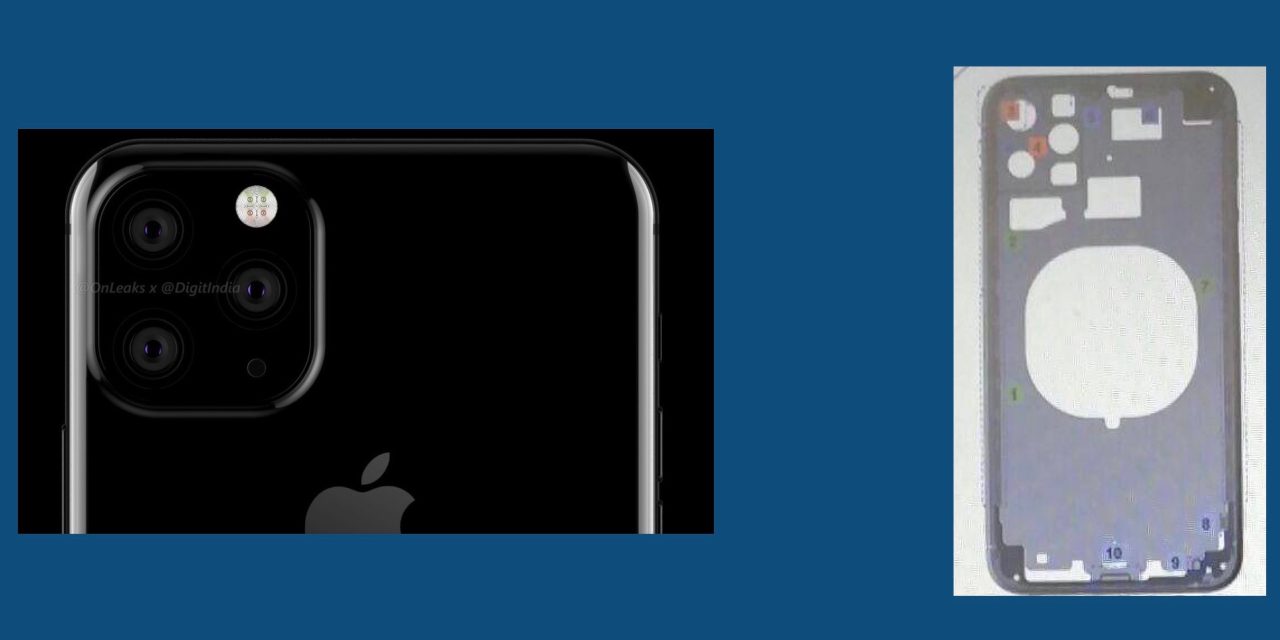 Apple is rumored to have several iPhone updates in the works for this fall. This includes a new version of the iPhone XR with two cameras, as well as the iPhone 11 with a triple camera design. A newly leaked shot of iPhone schematics claims to be the “new iPhone XR,” but it might actually be the iPhone 11.

The image was shared on Twitter by the account laobaiTD, which has provided looks at prototype Apple products in the past. In the account’s tweet accompanying the iPhone schematic shot, the caption simply reads “New XR.” The image, however, matches closer with earlier renders of the iPhone 11 based on leaked schematics. Those images came from the regularly reliable Onleaks Twitter account.

The iPhone 11 is rumored to feature a triple camera setup on the back, housed in a square camera bump. In the upper-right corner of this image, you can see the necessary cutouts for such a camera setup. These five holes seen in this image are likely for three cameras, a microphone, and the flash.

The iPhone XR refresh, however, is said to bring dual-camera capabilities to the device. Presumably, this would be in the form of a design similar to the iPhone XS, which features two cameras stacked vertically on top of each other. The flash and microphone are both found placed between the two lenses.

Apple is widely expected to continue with a three-tiered iPhone lineup in 2019, including new versions of the iPhone XS, iPhone XS Max, and iPhone 11. The Wall Street Journal suggested that Apple will only bring the three-camera design to the iPhone 11 Max, which would mean the iPhone 11 sticks with a dual-lens setup this year.

What do you think of the iPhone 11 and iPhone XR 2 rumors we’ve heard so far? Let us know down in the comments.