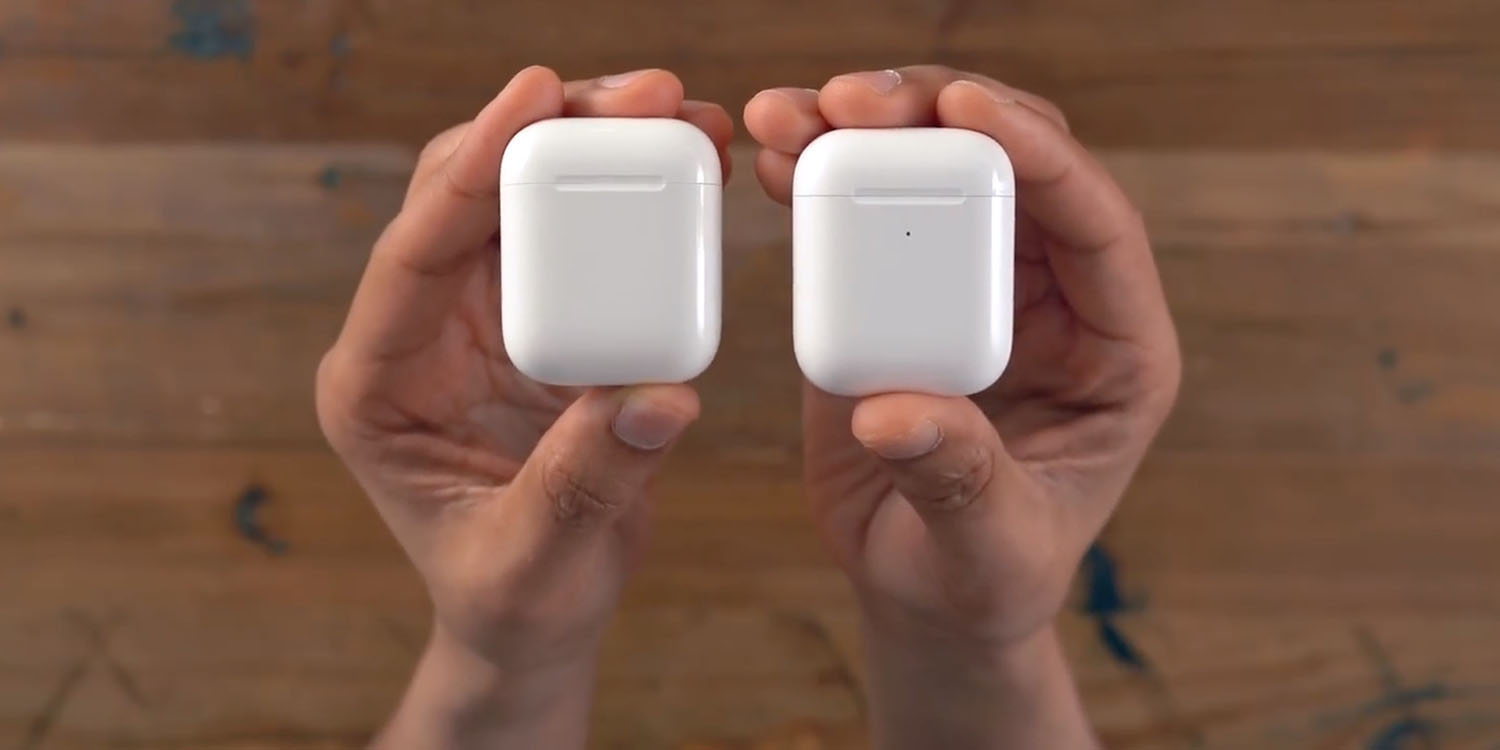 A new Counterpoint Research report estimates that AirPods captured a 60% share of the true wireless in-ear headphones market in the final quarter of 2018.

First, there was increased competition from other players in the same price band.

The strong performance of second-tier brands, such as JLab and QCY, […] had a negative impact on Apple’s market share.

Apart from Apple’s AirPods, the best sellers list featured premium models priced around US$150-200. Jabra Elite Active 65t, Samsung Gear IconX, and Bose SoundSport Free featured were some of the premium models in the top 10 best-selling list. However, several low to mid-tier models priced under US$100 also made their mark.

Second, the fact that many were waiting for the release of the second-generation model launched earlier this month. This offers wireless charging, faster pairing and hands-free Hey Siri.

Unsurprisingly, the US was the biggest market.

The size of the global market for true wireless hearables stood 12.5 million units in Q4 2018, according to the findings of Counterpoint Research’s Hearables Market Tracker. North America was the largest market, accounting for 24% of the volumes, followed closely by the Asia Pacific region excluding China and Europe.

An earlier report found that Apple was the most preferred brand for wireless headphones, but not for sound quality.

Apple is a distinct leader with AirPods in the category of true wireless earbuds. Ease of use, comfort & fit, and portability were highlighted as the key reasons for choosing Apple AirPods over other wireless headsets […]

However, when it comes to the reasons for choosing AirPods, sound quality was the least-important criterion, with only 41% of consumers describing that as a key reason for purchase. Of the brands listed, Bose was the most preferred brand for audio quality, with that cited as the main reason by 72% of those who favored the company.

We’ve outlined how the new model compares with the original, with a number of the team giving their own takes. Check out Benjamin’s hands-on, Jeff’s video review and Michael’s first impressions as someone completely new to AirPods.