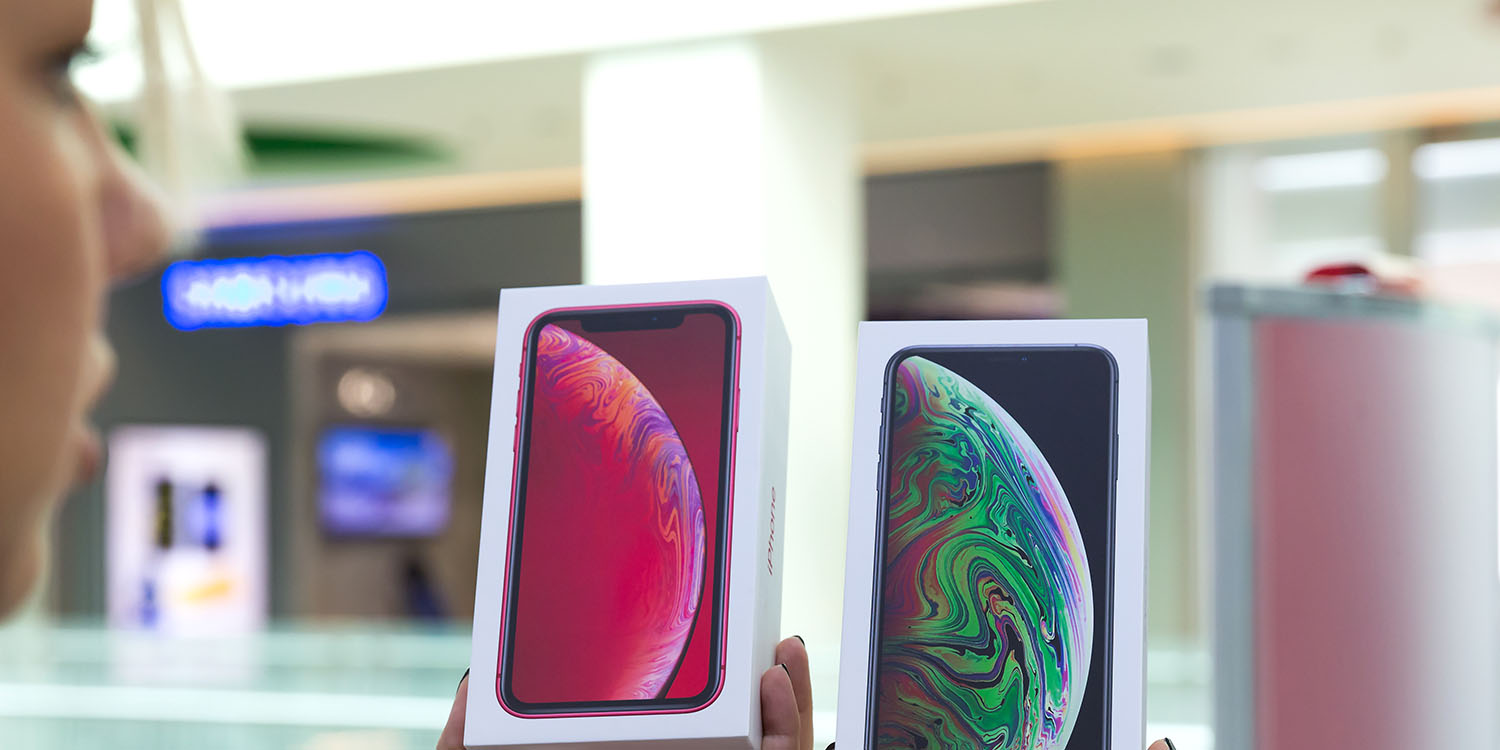 According to Digitimes this morning, Apple is laying the groundwork in the supply chain to launch three new iPhones in 2020 featuring OLED displays. The current flagship lineup offers OLED screens on iPhone XS and iPhone XS Max, but the iPhone XR uses a lower-resolution LCD panel to save money.

This pattern is set to continue for the 2019 generation, but Apple will shake things up next year. The three 2020 iPhones will reportedly come in new screen sizes: 5.42-inch, 6.06-inch and 6.67-inch diagonally.

The Wall Street Journal had previously reported that Apple will switch to using OLED displays exclusively for its phone models from next year. What’s particularly intriguing about the Digitimes report is the details about the new sizes.

All three of these purported iPhone screen sizes are new dimensions for the iPhone lineup. The 2018 and expected 2019 lineup features a 6.1-inch iPhone XR, a 5.8-inch iPhone XS, and a 6.46-inch iPhone XS Max.

The radically different sizes quoted in the report suggest major design changes for the phones. 6.67-inches would make for the largest iPhone ever, at least in terms of screen size. Depending on how Apple manages the glass bezel and borders, the physical size of the phone may not be that much bigger than today’s iPhone XS Max.

The 6.06-inch OLED iPhone would be the most obvious example of an iPhone XR successor with the screen size is identical to the current iPhone XR. Apple reports the iPhone XR as a 6.1-inch display but if you read the fine print, it is actually rounding 6.06-inch up to the nearest tenth of an inch.

The switch from LCD to OLED would provide better contrast levels. OLED displays do not feature a backlight, which means they can turn off individual pixels independently, enabling them to show true shades of black.

The claims of a 5.42-inch model are particularly interesting as this is substantially smaller than the iPhone XS 5.8-inch display. The Digitimes report also claims that this model may use new screen manufacturing processes from LG or Samsung that aim to lower the component cost of the display.

Perhaps the 5.42-inch iPhone is the new ‘low-end’ flagship model with Apple returning to the ‘smaller screen is cheaper’ marketing strategy.

Digitimes has a patchy track record of accuracy, most recently claiming that Apple would release AirPower in late March, a week before the company announced the AirPower mat project had been cancelled altogether and would never ship. Information about iPhone panel suppliers is something that is firmly in Digitimes domain though. Apple readies the supply chain for its devices many years out, so it is not necessarily surprising that details about the next-generation phones are leaking out already.

For 2019, Apple will deliver iterative updates to the iPhone XS, iPhone XS Max and iPhone XR. The overall appearance of the 2019 iPhones is not expected to change much compared to 2018. Users will be able to charge their AirPods on the back of the 2019 iPhones. There will also be new camera upgrades including a dual-camera module as standard on the iPhone XR and a triple-lens option on some models. Apple will announce its trio of new phones in the fall, likely at a September media event.