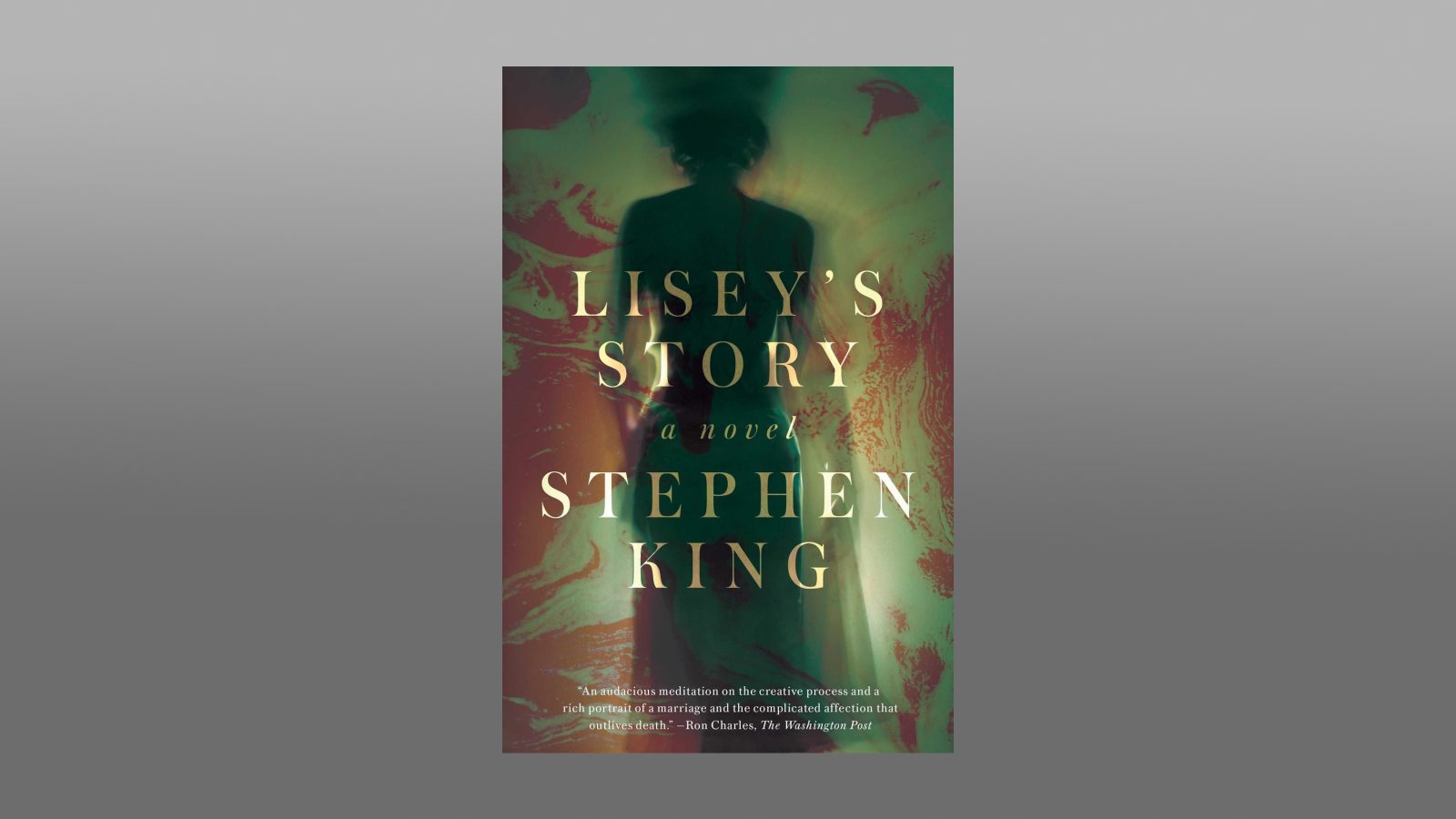 Apple has given a straight-to-series order to a drama based Stephen King’s 2006 book “Lisey’s Story.” The series will star Julianne Moore in the leading role, according to a new report.

Julianne Moore will pay the lead character Lisey. Moore has largely focused on the film industry, and this marks her first leading role on TV. She has starred in films such as As the World Turns, Still Alice, Magnolia, and many more.

Lisey lost her husband Scott two years ago, after a twenty-five year marriage of profound and sometimes frightening intimacy. Scott was an award-winning, bestselling novelist and a very complicated man. Early in their relationship, before they married, Lisey knew there was a place Scott went—a place that both terrified and healed him, could eat him alive or give him the ideas he needed in order to live.

Now it’s Lisey’s turn to face Scott’s demons, to go to that terrifying place known as Boo’ya Moon. What begins as a widow’s effort to sort through the papers of her celebrated husband becomes a nearly fatal journey into the darkness he inhabited.

Apple previewed its Apple TV+ service last month at Steve Jobs Theater. The service will launch this fall as the home to Apple’s original TV shows and movies.