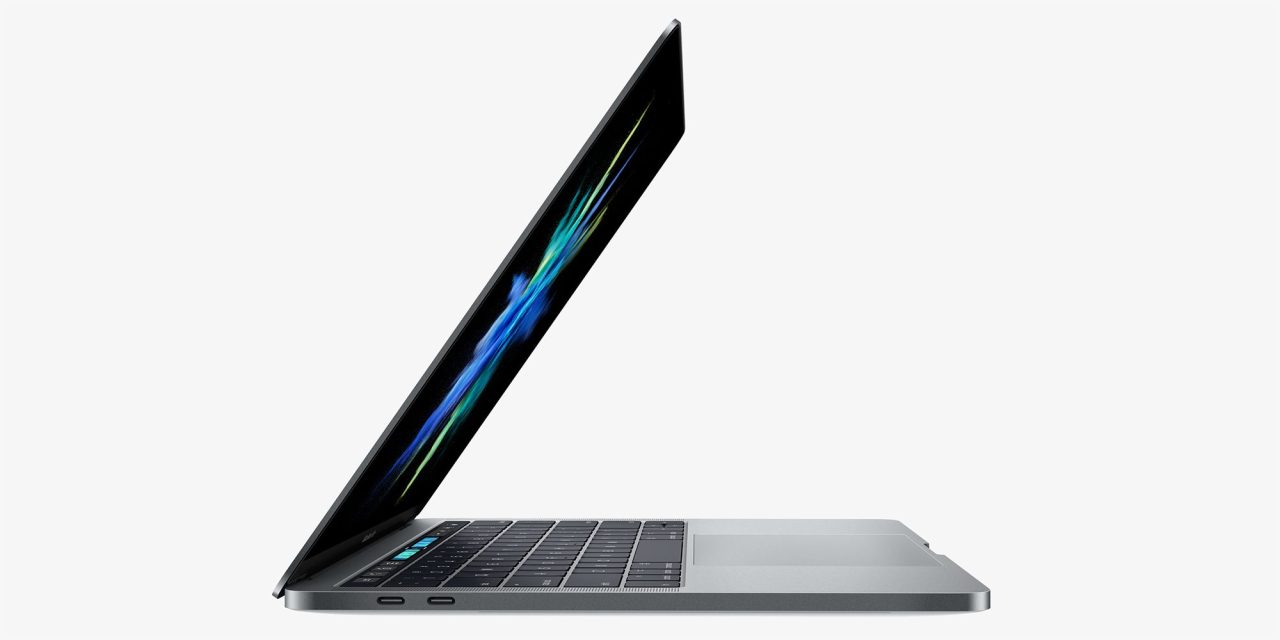 Both Gartner and IDC have released their respective data on the worldwide PC market for the first quarter of 2019. Both research firms note a decline year-over-year in shipments, though one is more dramatic than the other.

According to IDC, the worldwide PC market fell 3 percent year-over-year to 58.5 million. That number is slightly above expectations. The contraction, IDC says, can be blamed on a shortage of Intel processors at the low-end of the market.

Although the shortage of Intel processors, mostly at the lower end, remained a factor in seeing a contraction in 1Q19, the market performed better than expected with most regions exceeding forecast. Stronger than expected desktop shipments further boosted volume, coming on the heels of a tough previous quarter, (4Q18), which had lackluster consumer demand and desktop supply issues.

For Apple specifically, IDC says the Mac’s marketshare increased from 6.8 percent in Q1 2018 to 6.9 percent in Q1 2019. In terms of shipments, Mac numbers were down slightly from 4.08 million to 4.06 million. Going forward, IDC says hardware issues – such as keyboard problems – could affect Mac sales:

Apple saw a slight decline during the quarter with 4.1 million units shipped. Though the company refreshed some of its notebooks recently, the latest models have not been met with the greatest fanfare as reviews point to hardware issues that may affect sales in the coming months.

Gartner, on the other hand, suggests a year-over-year decline of 4.6 percent, with shipments also totaling 58.5 million units. Gartner tends to be slightly higher than IDC in terms of shipments, reporting 61.4 million units in Q1 2018. This is why the percentage decline is larger for Gartner than IDC.

In terms of the Mac, Gartner says that shipments hit 3.98 million units during the first quarter of 2019. That is down from 4.08 during the first quarter of 2018. Apple’s worldwide marketshare, however, is up according to Gartner data, going from 6.6 percent to 6.8 percent. In the United States specifically, Gartner says Apple has 13 percent of the market – also up slightly YOY.

Apple will report its fiscal Q2 2019 earnings on April 30th. Of course, the company no longer reports unit sales, so we won’t be able to compare the real numbers against estimates from Gartner and IDC.