Active smart speakers estimated to hit over 200 million this year, HomePod reach could be a factor 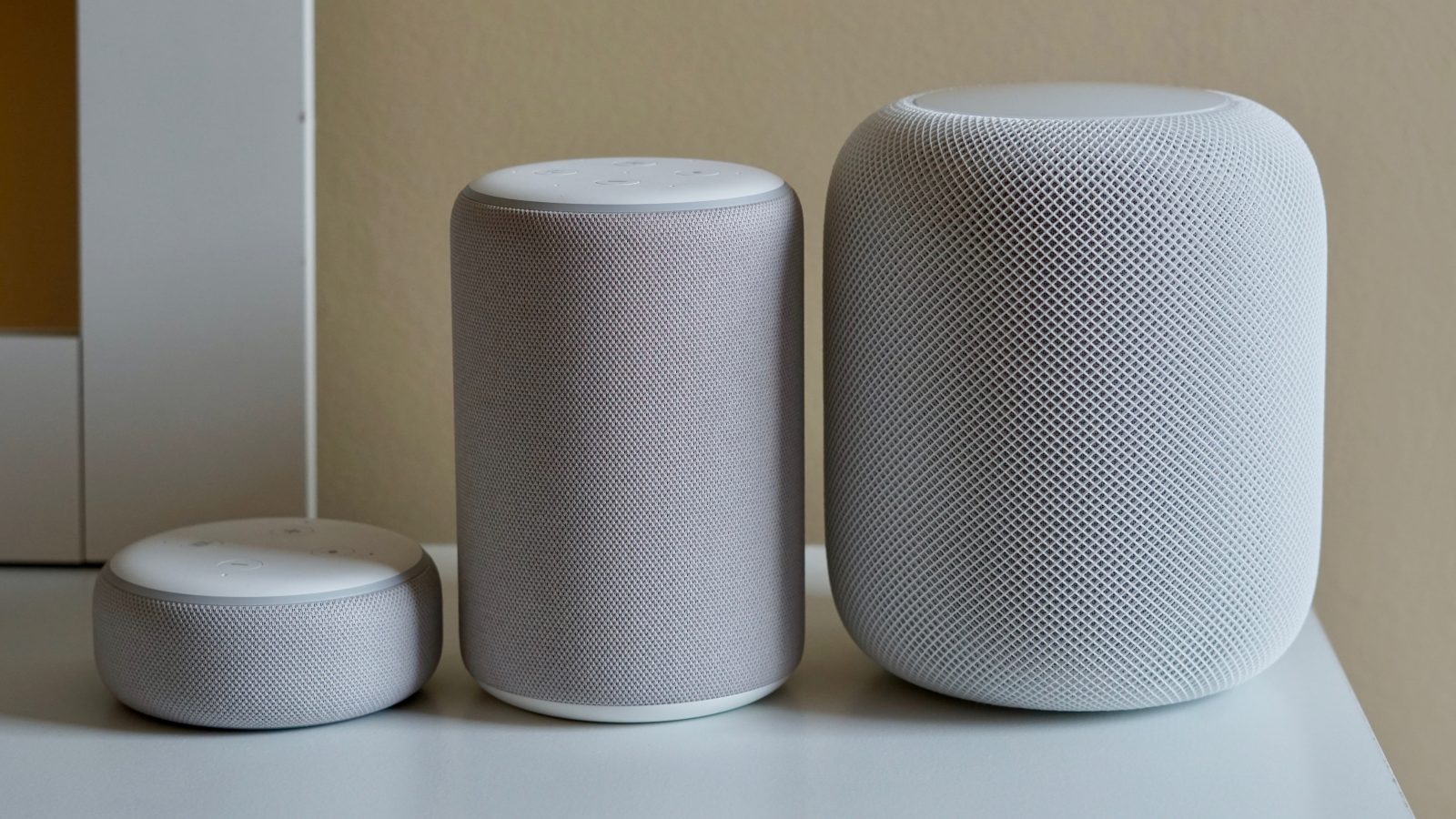 The global installed base of smart speakers is expected to break 200 million by the end of this year, says analytics firm Canalys. China and East Asia are expected to produce the most growth.

The report doesn’t share specifics on predictions for Amazon Echo, Google Home, HomePod, and other speakers, but does note that China and East Asia is ripe for smart speaker growth. Notably, HomePod just launched in China back in January, and Canalys notes that Amazon and Google don’t have a hold there. But that doesn’t mean it’s smooth sailing for Apple as it will have an uphill battle against local favorites like Xiaomi, Huawei, and Alibaba when it comes to smart speakers. Just like in the US, HomePod is much more expensive than the competition in China. As noted by TechCrunch, Canalys didn’t break down HomePod sales in its report. However, Apple has a significant opportunity in the growing Asian markets.

Canalys expects smart speaker sales in China to grow an impressive 166% YoY, with South Korea and Japan forecasted to grow over 130%. The US is expected to maintain its number one spot at the country with the most active devices and is predicted to see 46% growth.

Another interesting prediction is that smart speakers will be more prevalent than tablets by 2021 with an expected 500 million install base. It sure feels like a great time for Apple to expand its HomePod lineup. 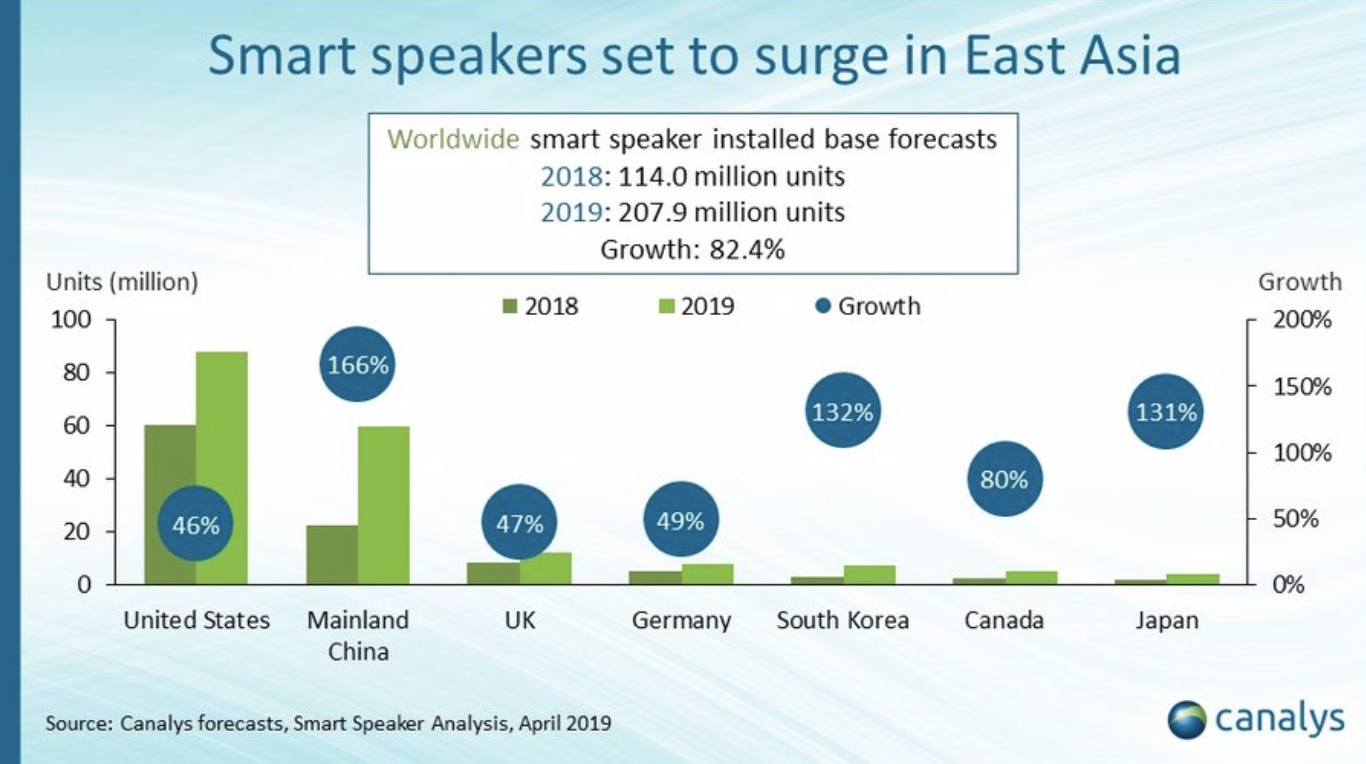