After 3 years of Tidal exclusivity, Beyonce’s album ‘Lemonade’ is coming to Apple Music 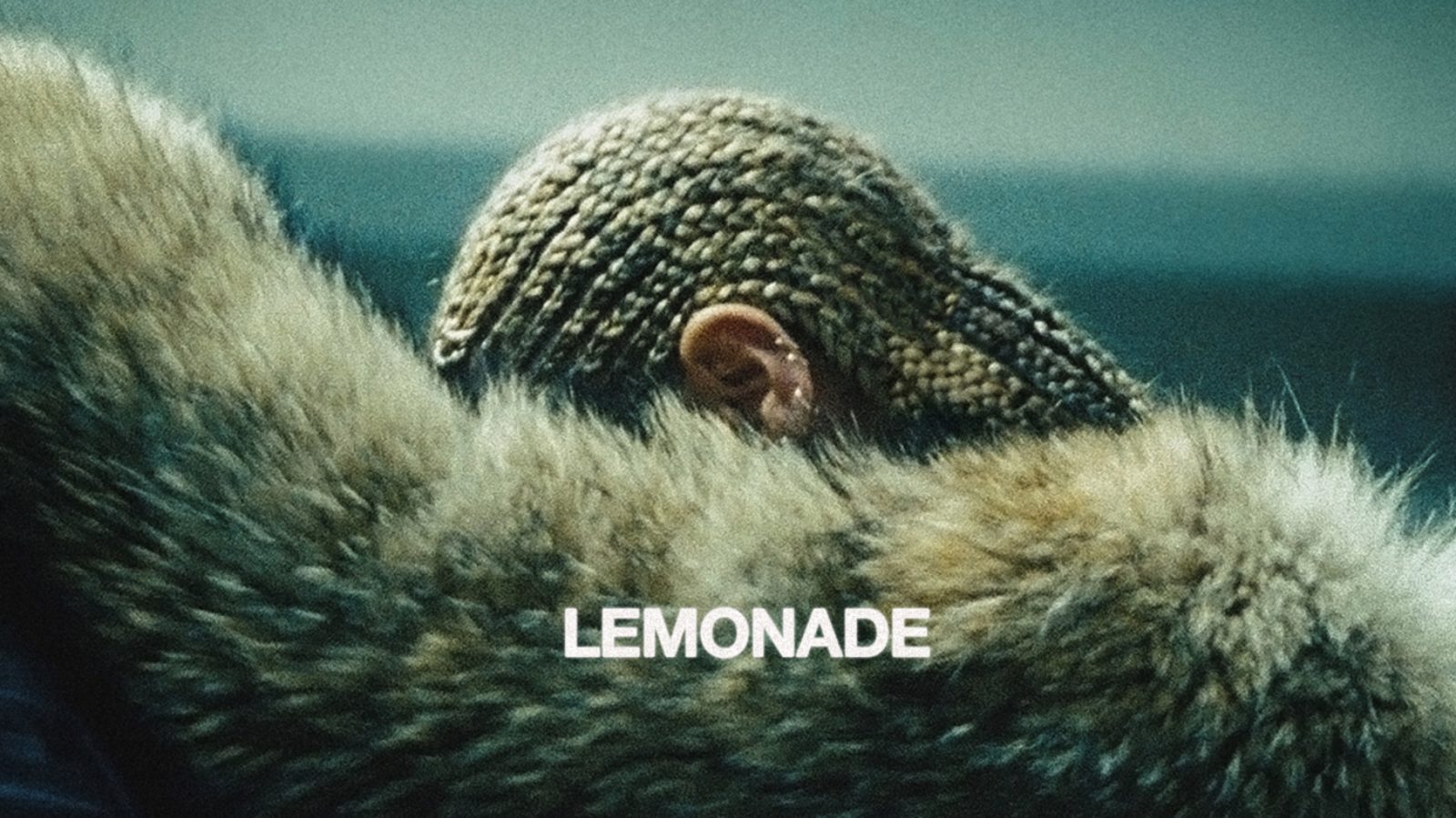 Three years after its initial release, Beyoncé’s award-winning album “Lemonade” is headed to Apple Music. According to a report from Variety, Lemonade will be available to stream on Apple Music starting April 23rd.

Beyoncé’s album was originally released in April of 2016 as an exclusive to Jay-Z’s Tidal streaming service. A few days later, Lemonade made its way to the iTunes Store for purchase. Since then, however, Lemonade has remained exclusive to Tidal when it comes to streaming.

Starting on April 23rd, however, Lemonade will be available on “all music streaming services,” according to the report from Variety.

Variety can exclusively reveal that the audio of Beyoncé’s 65-minute “Lemonade” film will drop across all music streaming services on Tuesday, April 23. The drop marks the third anniversary of the film’s debut on HBO. It’s also the first time all of Bey’s catalog is available for streaming.

The decision to finally make Lemonade available on Apple Music and other services comes following the release of Beyoncé’s Netflix documentary “Homecoming.” The artist is likely looking to cash-in on the popularity of that film by making Lemonade easier to access.

Lemonade is a 65-minute album with guest appearances from The Weeknd, Jack White, Kendrick Lamar, and James Blake. You’ll be able to stream it on Apple Music starting next Tuesday.