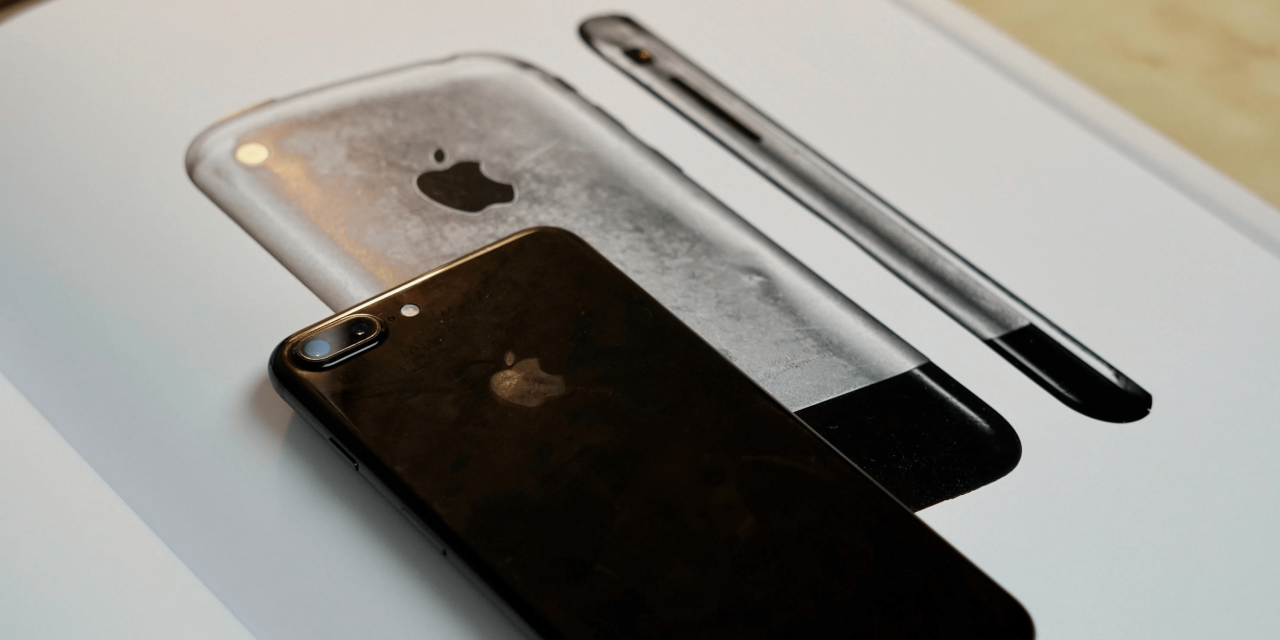 Apple’s industrial design team is undergoing a series of changes, a new report from The Wall Street Journal claims. According to the report, several Apple veterans are departing the team, which consists of roughly two-dozen people led by Jony Ive.

Rico Zorkendorfer and Daniele De Iuliis have been at Apple for a combined total of 35 years, but have recently decided to leave the company and the iconic industrial design team. Julian Hönig has been on the team for a decade and plans to depart within the coming months, the report says citing people familiar with the departures.

Mr. Zorkendorfer said he was taking a break from his professional life to spend time with his family, adding that he felt privileged to work on Apple’s design team. Mr. De Iuliis didn’t immediately respond to requests for comment. Mr. Hönig declined to comment.

The industrial design team has been instrumental in Apple’s success. Led by Jony Ive, the team is famously close knit, with “only a few” departures over the course of a decade. While Steve Jobs was Apple CEO, the team was flush with resources and attention, leading to their close knit nature.

Mr. Jobs put the design group at the nexus of Apple’s product development process and lavished attention on the team, visiting it almost daily to see its latest work on new products. The combination of the ID team’s elevated status inside Apple and Mr. Jobs’s treatment helped create a group that worked and socialized together, becoming so tight that only a few members of the team left in more than a decade, according to some of these people.

Stock grants made the designers millionaires as Apple became the world’s most valuable company. Many were able to afford second and even third homes.

Recently, however, things have started to change. Danny Coster left the industrial design team in 2016 to join GoPro, while Christopher Stringer left in 2017 and eventually founded a small Los Angeles-based audio startup. These departures coincided Ive stepping back from day-to-day oversight of the design team in 2015. Ive resumed his role in late 2017 after spearheading the Apple Park transition.

Read the full report from The Wall Street Journal here.