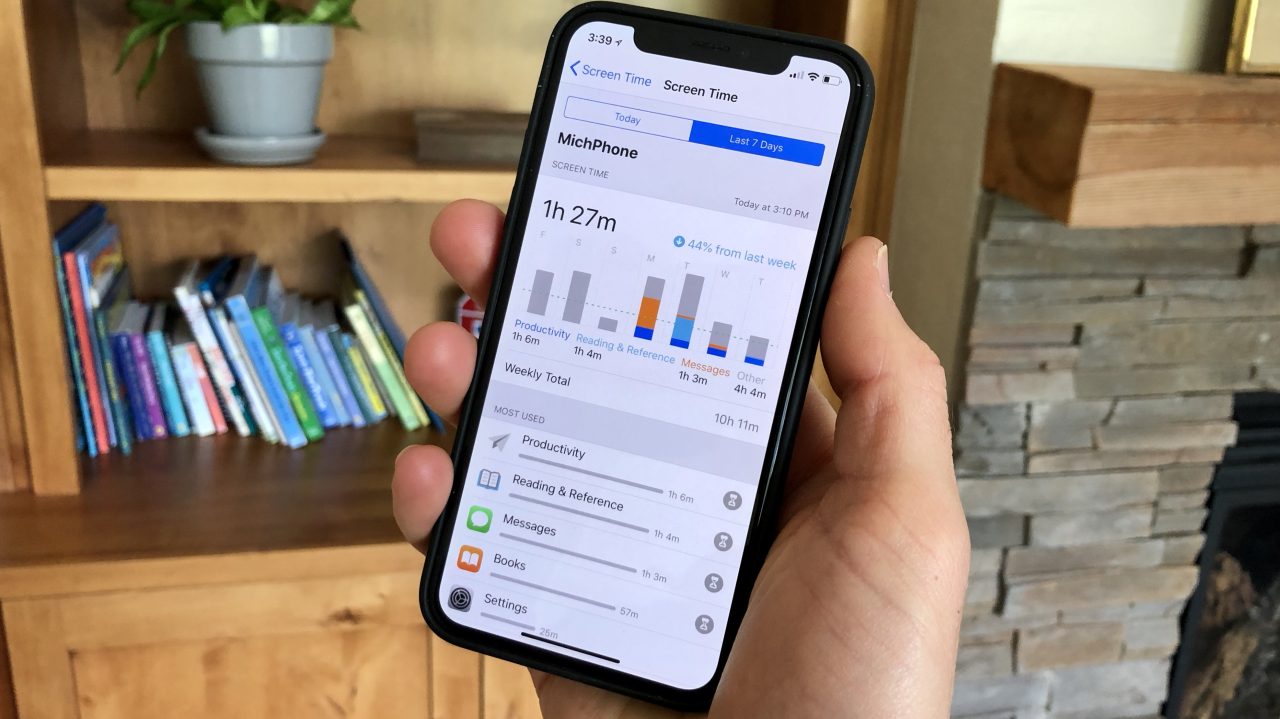 Apple has systematically removed many time-tracking / parental control over the last year, leading to a bevy of upset developers whose businesses have been crippled, and even an antitrust lawsuit.

In an email to a MacRumors reader, Apple’s Phil Schiller explains that Apple is pulling third-party screen time apps that abused the MDM (mobile device management) system to track all data and activity on a children’s device to be able to present that information to parents who have downloaded these apps. Schiller says this is a privacy issue which cannot be left to continue, and Apple will not reject apps that use alternative methods other than MDM.

The timing of Apple discovering the MDM abuse does line up almost too conveniently with the launch of Apple’s own Screen Time features in iOS 12, but realistically Apple has no real incentives to push Screen Time over third-party offerings.

However, there is a nuance to Schiller’s words. He welcomes developers to continue making parental control apps that are not based on MDM profiles. The problem is, making such a service results in a significantly limited user-experience. The iOS app sandbox prevents a normal app from gathering phone-wide data like which apps were opened and for how long, or support ‘downtime’ behaviours like blocking an app from working after a timeout.

Schiller names an app called Moment – Balance Screen Time as an example of a great app for parents. This app relies on user’s manually screenshotting their Battery screen every day to upload to the Moment app, which uses optical character recognition to read the rows of most used apps. It’s a big hack and nowhere near as seamless as the always-running-in-the-background, official, Screen Time.

At the end of the email, Schiller says:

Protecting user privacy and security is paramount in the Apple ecosystem and we have important App Store guidelines to not allow apps that could pose a threat to consumers privacy and security. We will continue to provide features, like ScreenTime, designed to help parents manage their children’s access to technology and we will work with developers to offer many great apps on the App Store for these uses, using technologies that are safe and private for us and our children.

To enable third party apps to offer the same kind of features as Screen Time, Apple would need to offer sanctioned an iOS API framework that let third-party apps read the device logs of time spent in apps, notification counts, pickups, etcetera. Usage of this framework would be walled of by the standard iOS Privacy permissions system, a la Location Services dialogs, requiring the user to explicitly allow access for the third-party app to get this information.

This may be what Schiller is referring to when he says ‘we will work with developers to offer many great apps on the App Store for these uses, using technologies that are safe and private for us and our children’. However, officially, Apple is yet to announce any such features.

In the midst of this debacle, former Apple exec Tony Fadell has tweeted about the state of Screen Time on Apple’s platforms, calling the feature ‘a rush job’. Fadell also wants Apple to release a sanctioned API for access to the digital health data.

2/ Apple’s Screen Time still has many holes & deficiencies. Their v1.0 solution was a rush job & it’s very non-intuitive to use. Apple should be building true APIs for Screen Time so the “privacy” concerns are taken into account instead of limiting users App Store choices. https://t.co/rGRwB6HT4r

9to5Mac previously reported that Apple would be bringing Screen Time to macOS with 10.15, the next version of Apple’s desktop OS set to be announced at WWDC in June.