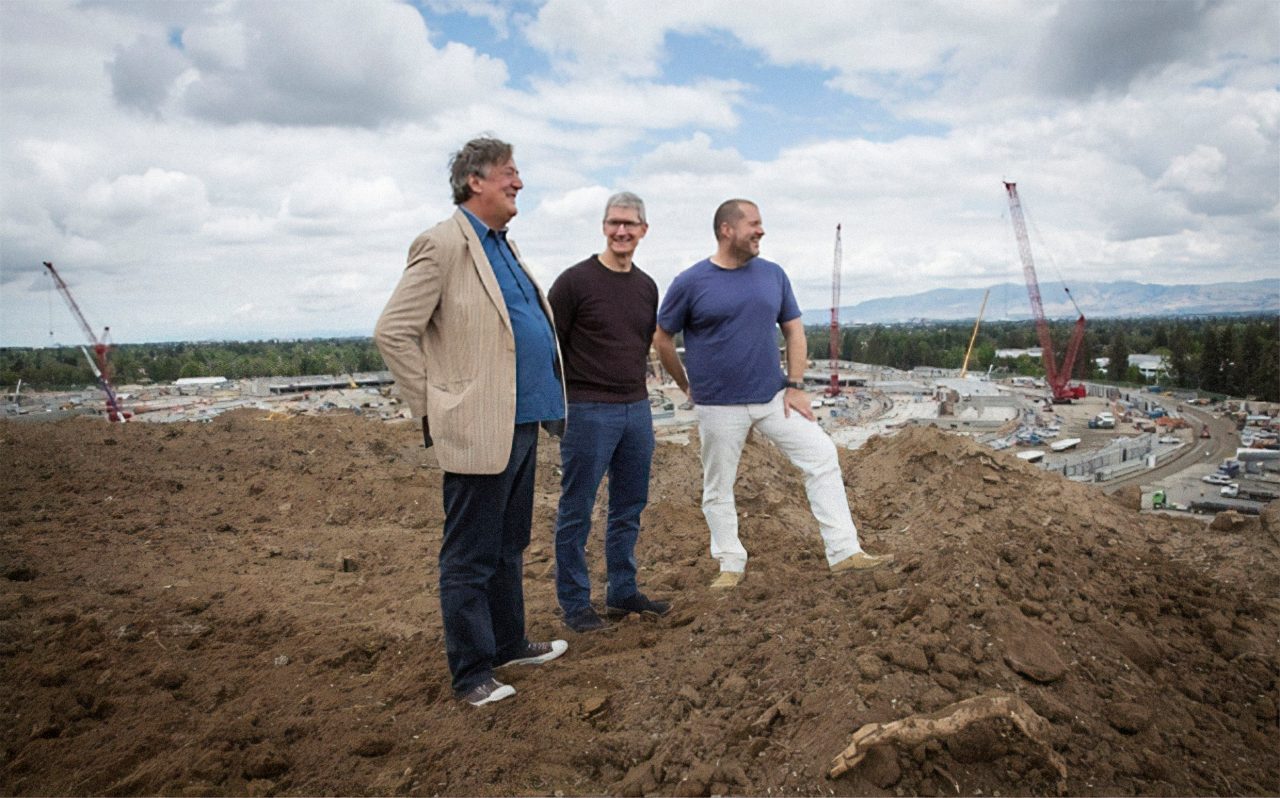 Apple’s Chief Design Officer Jony Ive will join actor and comedian Stephen Fry this June for a rare public speaking engagement at the Dalkey Book Festival in Dublin, Ireland. The ticketed event is titled “The Object Of Language And The Language Of Objects.”

Each June, The Dalkey Book Festival hosts a variety of writers and speakers who share their thoughts on literacy, theater, film, and more. Ive and Fry’s appearance marks the festival’s 10th anniversary. The Dalkey website describes the speaking event in more detail:

Actor, comedian, raconteur, and author, Stephen Fry shares his wit and wisdom with Jony Ive, the man who, by designing three of the most iconic products of our age – the iPod, iPad, and iPhone- has changed your world probably more than any other single living human being. Truly a one-off event featuring treasured polymath, Stephen Fry, and Apple design guru, Jony Ive.

Stephen Fry previously spoke to Jony Ive in 2015 and announced Ive’s promotion to Chief Design Officer. In an extensive interview, Fry, Ive and Tim Cook chatted about Apple and toured the construction site that would later become Apple Park. While the description of Ive’s upcoming book festival appearance is vague, the event title suggests the conversation may be more philosophical in nature.

If you’d like to hear Ive speak, tickets for the June 15th event at 6:00 P.M. have already sold out, but some videos and podcasts of previous festival events are later published online. We’ll update this post if a full replay is published.