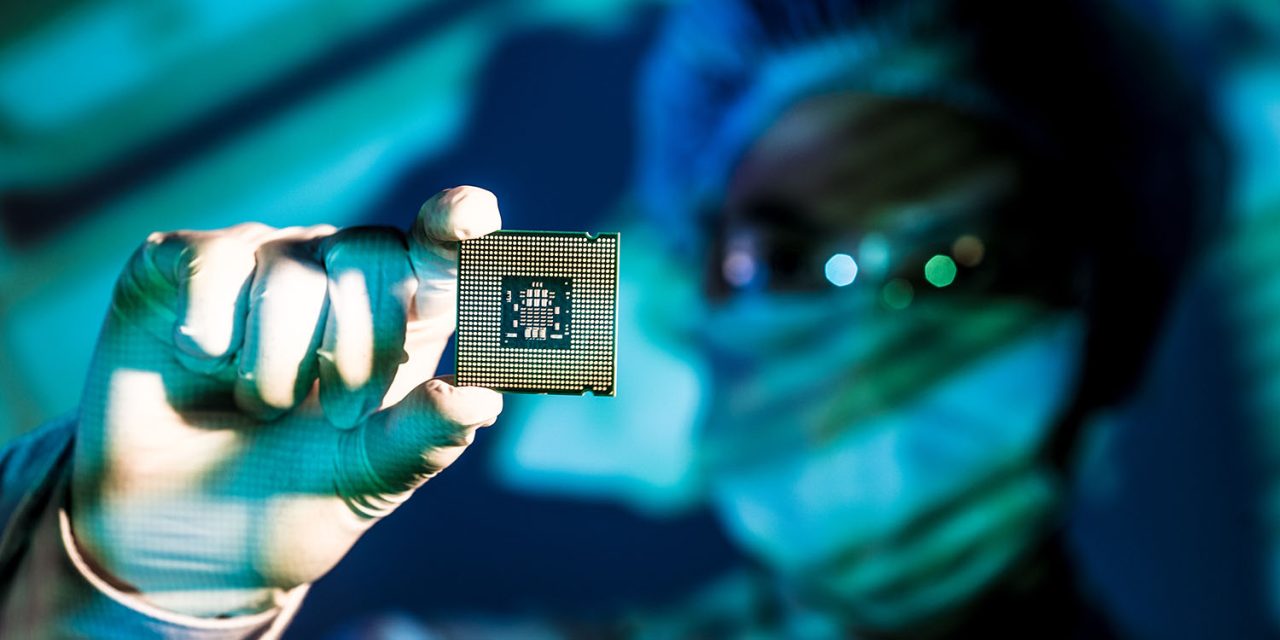 Intel told its investors today that it is finally ready to ship 10-nanometer ‘Ice Lake’ mobile CPUs next month, following three years of delays for the company’s 10nm fabrication. Meanwhile, Intel’s competitors like TSMC are already boasting 7nm production (the Apple A12 chip present in iPhone XS and iPad Pro is 7nm).

The initial batch of Ice Lake CPUs are aimed at mobile contexts like laptops. Devices featuring 10nm Intel Ice Lake chips are expected to launch by the end of this year.

Apple openly aired its frustration at Intel indirectly on its most recent earnings call. Apple announced Mac revenue was down 5% compared to the same quarter last year. However, the company said it would have sold more Macs if not for processor supply constraints in the quarter, likely beating last year’s numbers if Intel CPUs were readily available.

In the call, Apple said they ‘don’t believe this challenge will have a significant impact on our Q3 results’. Intel is apparently telling its partners the same line in private, according to Digitimes. Supply constraints on existing CPU lines are supposedly easing in June.

Apple is widely believed to be working on its own ARM chips for Mac laptops and desktops, following the success of developing custom silicon for iPhones and iPads. When the time comes, it will mean Apple will be able to cut ties with Intel and not be dependent on the (repeatedly-delayed) Intel roadmap.

Intel says that production of its 7nm chips is not expected until 2021 at the earliest. It is possible that 7nm Intel chips never make their way to Macs as it is very possible that Apple will have transitioned to custom ARM CPUs by then.