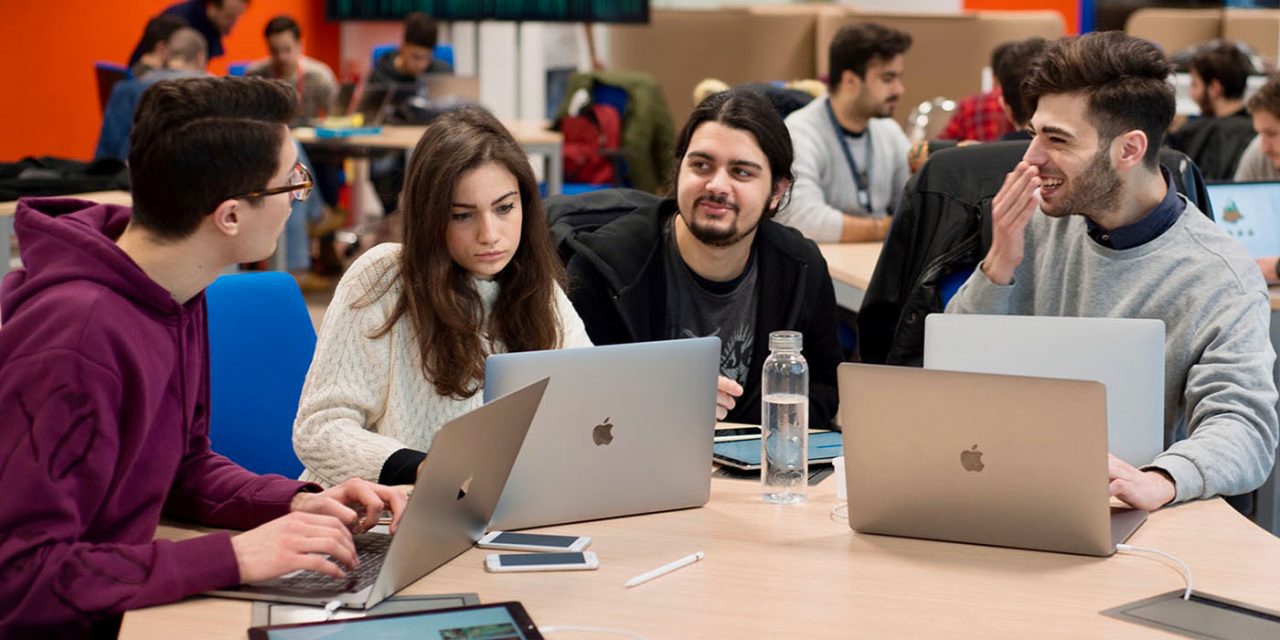 If you’ve ever dreamed of becoming an app developer, the Apple Developer Academy is now open for applications. You could be one of 400 lucky students to win a year’s free training in Naples, Italy, completely free of charge.

You’ll also get a free iPhone and Mac …

The program first started in 2016 with 200 students, but was doubled in size the following year and into 2018.

Apple says that applications are welcome from anywhere in the world.

The Apple Developer Academy at the University of Federico II in Naples, Italy, has opened the application process for new students. Up to 400 places are available for future developers and entrepreneurs to join the free one year course which helps students gain practical skills and training on how to develop apps for the world’s most vibrant app ecosystem. The curriculum has been specially designed by Apple education experts, with every student provided with the hardware and software they need for their studies, including an iPhone and Mac.Almost 1000 students have been trained at the Academy since it opened in 2016. Students from Italy and around the world are welcome to apply and the current intake includes students from 30 countries including Austria, Belgium, France, Finland, Germany, Hungary, Italy, Netherlands, Spain, Switzerland and the UK.  35 students from the Academy have also just been selected to attend Apple’s Worldwide Developer Conference in California in June, where the world’s most creative developer community will come together with Apple teams to learn about the latest developments on Apple’s platforms.The Academy is looking to attract a broad mix of students interested in careers in the app economy. With a strong emphasis on collaboration, students get extensive hands-on experience, learning coding and software development skills, as well as attending courses designed to boost knowledge and confidence around the creation of startups and app design.  More than 400 app ideas have been developed by Academy students. Hear Me Well (an App that turns the iPhone into a hearing aid device), is one of over 50 apps already available on the App Store.Students also have the opportunity to participate in an “Enterprise Track”, which provides in-depth training around the entire life-cycle of an app, from design to implementation, deployment in the cloud, security, trouble-shooting and data storage.

The first stage of the application process is an online form, with shortlisted applicants then invited to take an aptitude test in July:

The final stage in the Apple Developer Academy selection process is an interview in one of four European cities: Naples, London, Munich, or Paris.

Update: After server issues, the online application is now available.