Apple shares ‘Behind the Music. Behind the Mac’ video highlighting the British music scene 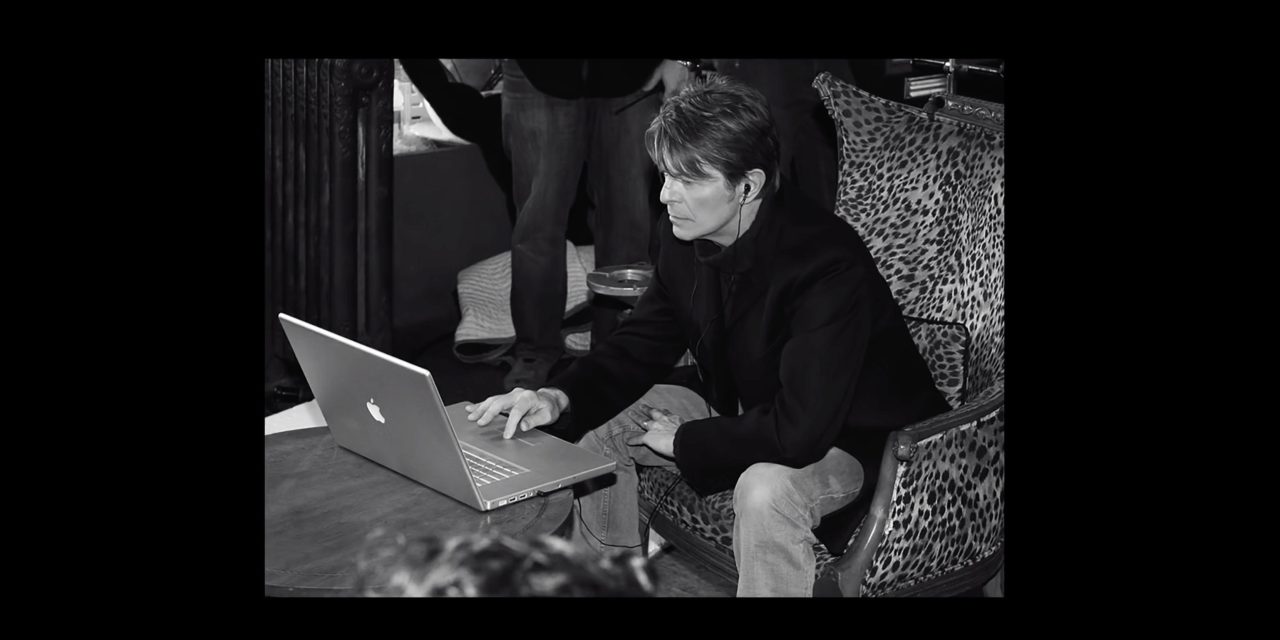 Apple has today shared a new video on its UK YouTube channel highlighting the British music scene, specifically artists who use or have used the Mac to create, compose, record, and mix.

The new one-minute video features a simple slideshow style highlighting various UK artists in black and white photos. Some of the musicians include Paul McCartney, David Bowie, Apple’s Zane Lowe, and many more.

From bedroom studio to stadium tour, the British music scene is alive. See the emerging and the iconic, the graft and the glory, a glimpse behind the scenes and behind the music. #BehindTheMac

The video is set to the poetic rap “What We Do” by Swindle feat. Rider Shafique, P Money, D Double E & Daley. Apple also highlights its Behind the Mac microsite that promotes all the ways Mac and its software are a great fit for artists.

Apple also has an interview with Swindle, whose song is featured in the video, along with many other artists on its Behind the Mac page on iTunes.

Check out the new video below: