EE 5G service will beat Vodafone to market in the UK, starting next week 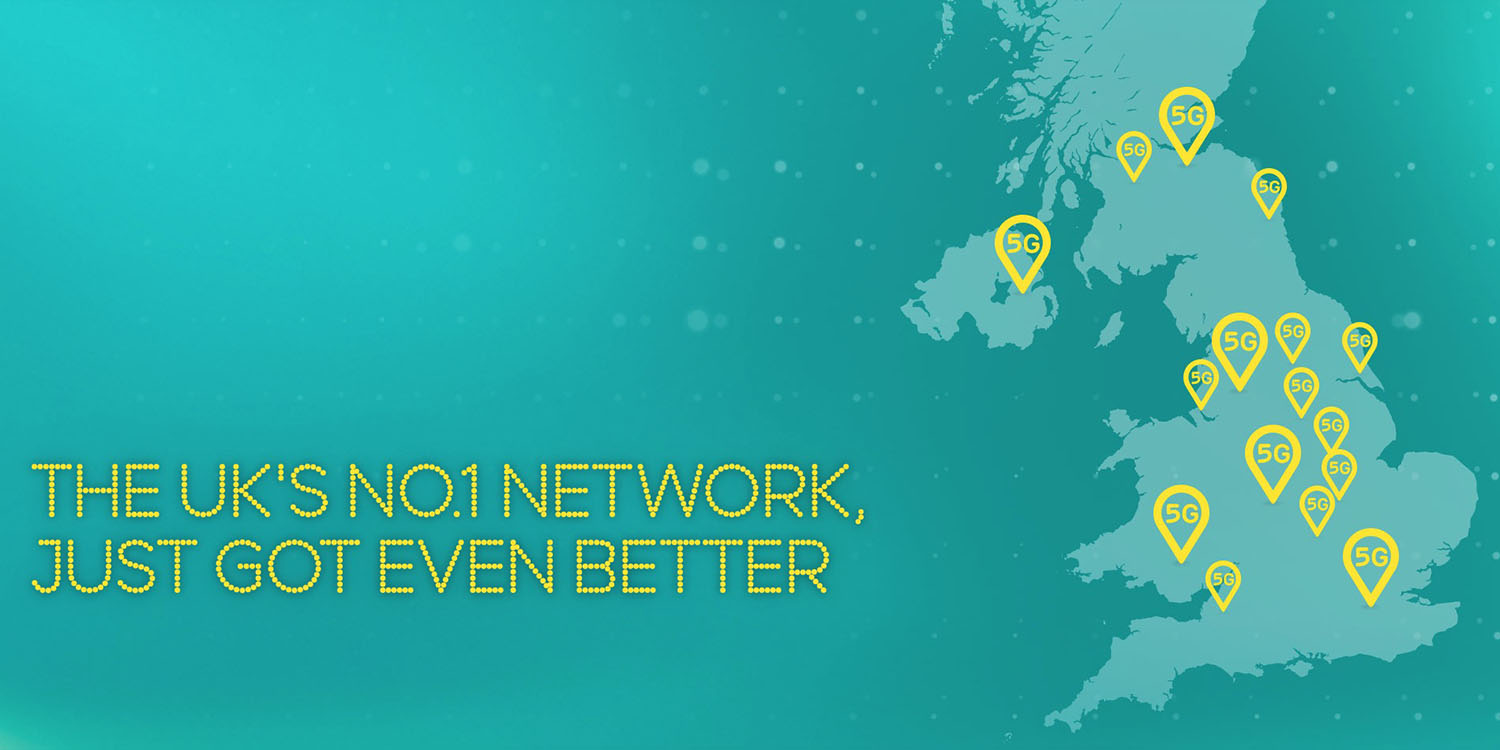 Vodafone was first to announce its 5G rollout in the UK last week, but it’s been beaten to launch by a rival network. EE 5G service will start next week, well ahead of Vodafone’s July date …

As with Vodafone, the initial EE 5G launch is limited to a handful of cities, all of which will get 5G service from May 30.

Ten more cities are scheduled for later in the year:

As we noted previously, coverage within these cities is likely to be extremely patchy due to the very limited range of 5G base stations. Coverage is limited to a block or so, with blanket coverage requiring a huge number of base stations located in things like lampposts.

Unlike Vodafone, which isn’t charging anything extra for 5G, EE says that you’ll need a 5G plan.

While we’ll need to wait until next year before Apple offers 5G iPhones, EE does offer a mobile hotspot device, the 5GEE WiFi.

The 5GEE Wifi lets you enjoy smooth 4K video streaming and super-silky gaming on the go. It’s great for work, with its own Ethernet capability that can support a small office’s internet connection. Plus, you can create a 5G hotspot for up to 20 phones. The hub even has its own screen built in.

It also offers a 5GEE Home Router, which automatically switches between 4G and 5G depending on signal strength, as well as four Android phones from OnePlus, Samsung, Oppo, and LG. One EE 5G option Android users won’t be getting, reports Reuters, is a Huawei smartphone.

Britain’s biggest mobile operator EE aims to launch the country’s first 5G service next week, but it will not offer Huawei handsets until the Chinese company’s future becomes clear following its row with the United States […]

Huawei handsets had been expected to be among the devices available on the new superfast networks.

But EE Chief Executive Mark Allera told reporters the use of Huawei 5G devices had now been paused until it could be confident that devices would be supported for their lifetime.