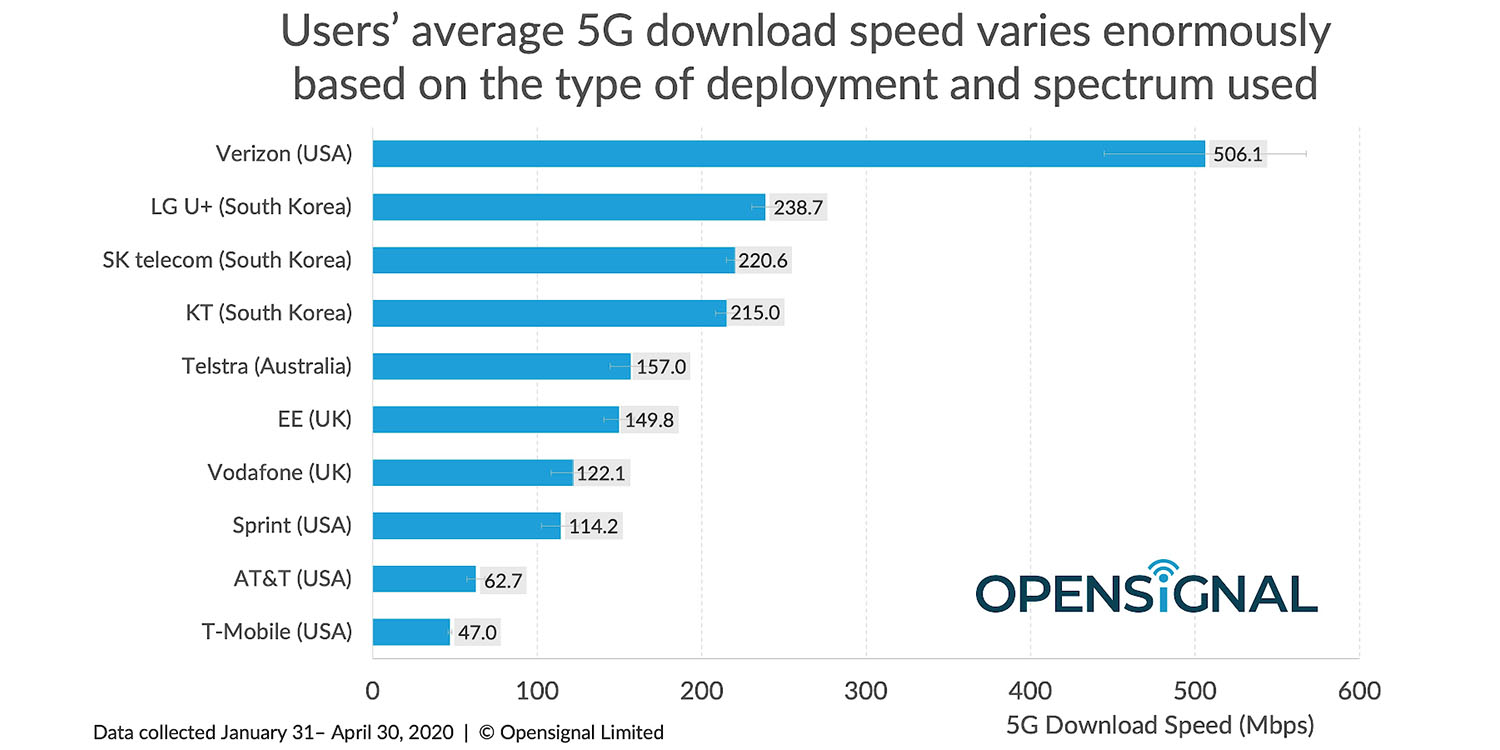 END_OF_DOCUMENT_TOKEN_TO_BE_REPLACED

Is AT&T slowing down your iPhone? Nope, but it may walk back its misleading ‘5G E’ claim [Updated] 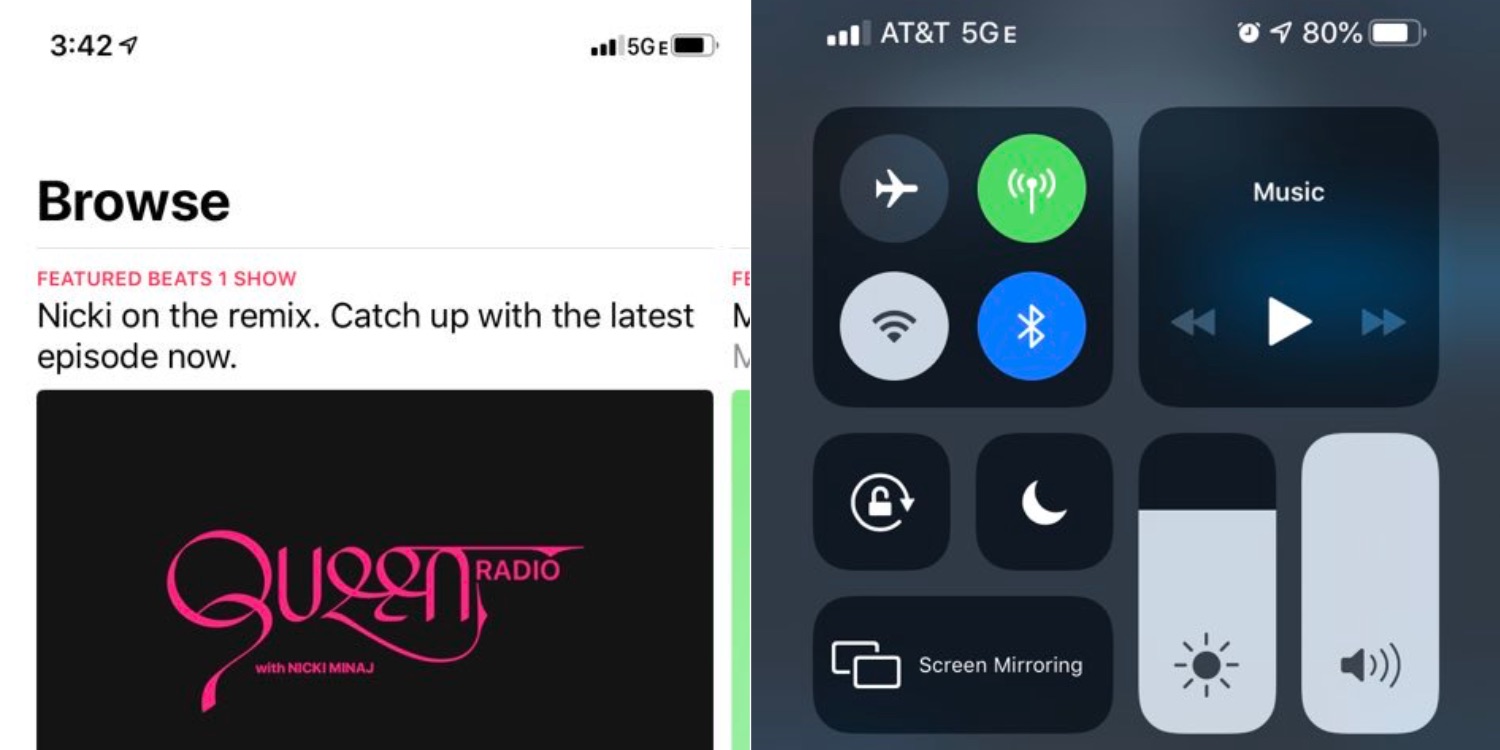 AT&T saw heavy criticism from both users and competitors after it started branding its 4G LTE service as “5G E” in smartphone and tablet status bars starting back in 2019. Now, over a year later, AT&T has said it will stop using 5G Evolution (5G E) branding (though it “respectfully disagrees”) after a National Advertising Review Board decision found it to be misleading.

END_OF_DOCUMENT_TOKEN_TO_BE_REPLACED 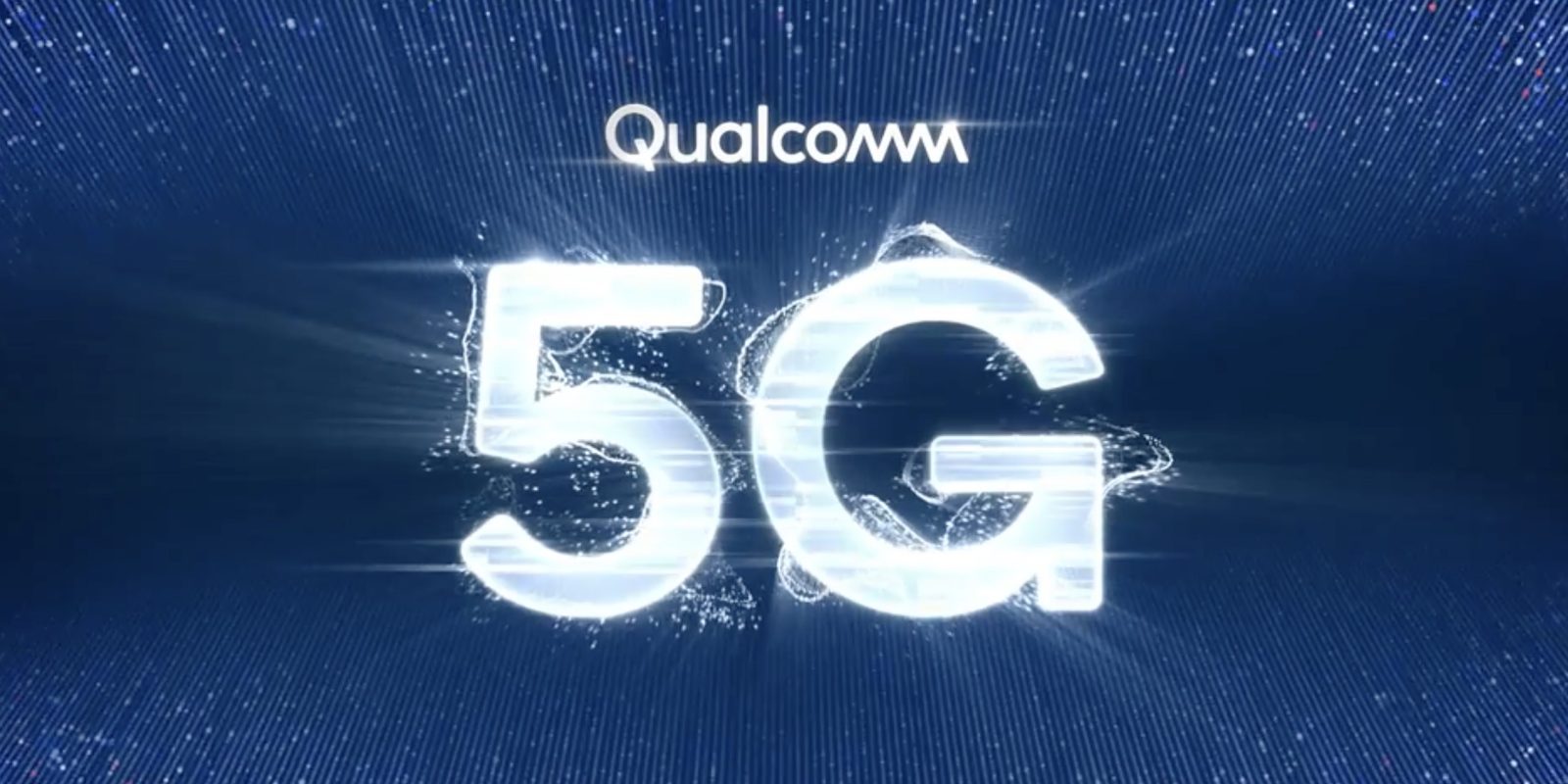 Qualcomm reported its fiscal Q2 2020 earnings today, announcing revenue of $5.21 billion and earnings-per-share of $0.88. Both of those numbers are above Wall Street expectations, but Qualcomm also predicted a forthcoming 30% drop in handset shipments.

END_OF_DOCUMENT_TOKEN_TO_BE_REPLACED

The spread of coronavirus hoax messages has been significantly curtailed by new safeguards put into place earlier this month, says WhatsApp …

[Update: FCC votes in favor] FCC to vote on Apple-backed plan to allow device makers to use 6GHz band 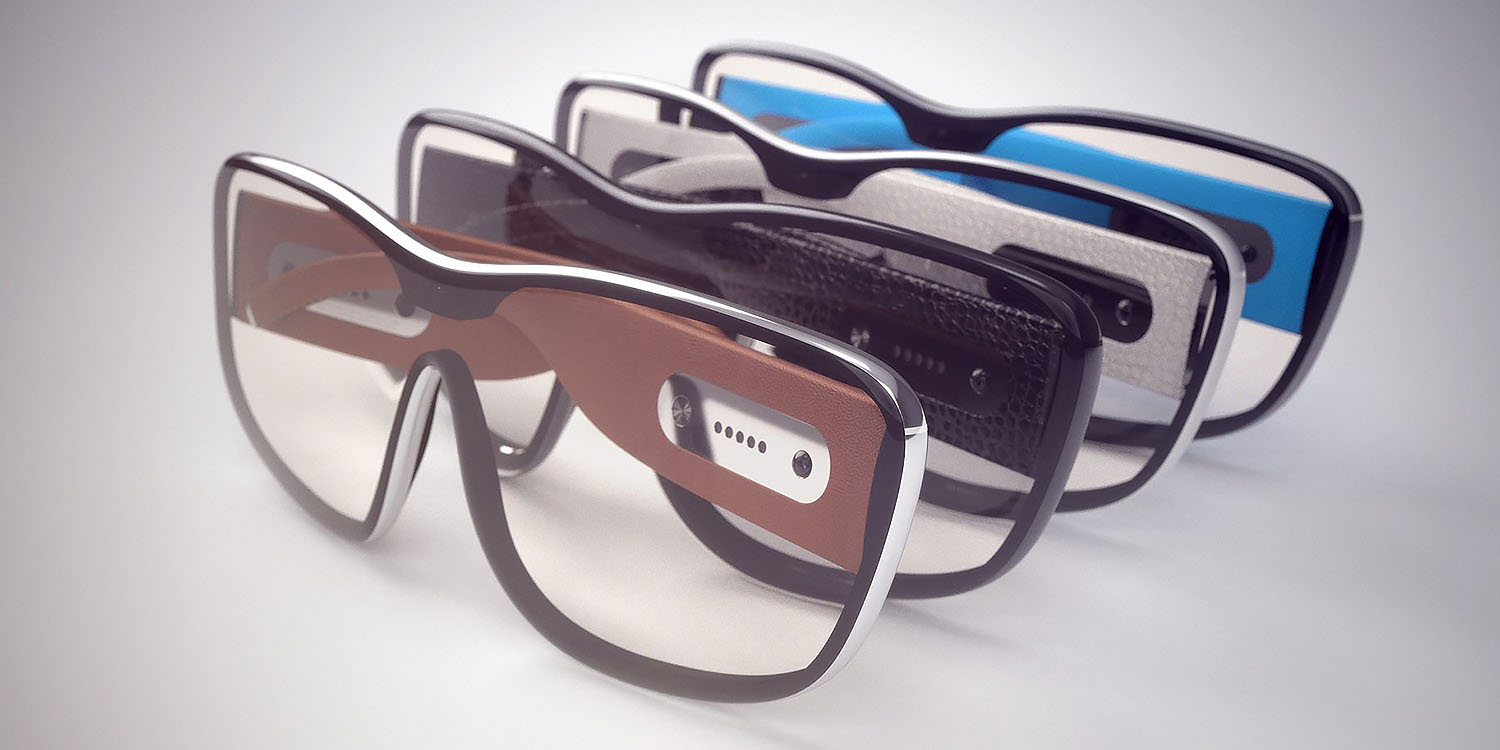 Update: The WLAN Association has announced that the FCC has, as we predicted, voted in favor.

The Federal Communications Commission (FCC) has announced that it will be voting on a plan to open up the 6GHz band for general use by device makers.

The FCC positions this as a fivefold increase in the spectrum available for Wi-Fi use, but in reality, it will be used for very short-range communications, with two specific uses likely by Apple…