UK 5G rollout begins in July with Vodafone in seven cities, with home router to follow 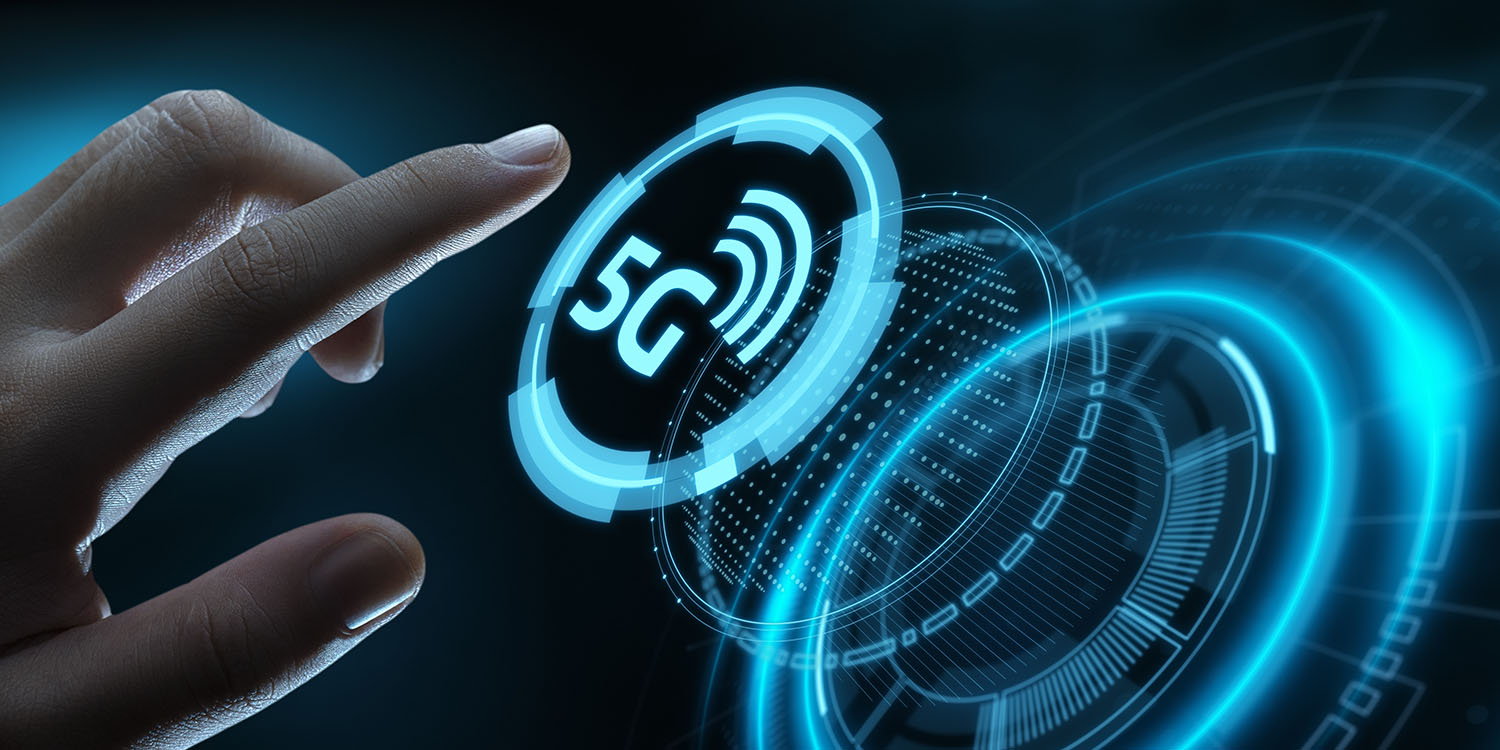 We’ve heard about the 5G plans of US carriers, but UK 5G rollout has so far remained an unknown. That changed today when Vodafone announced its launch plans …

Vodafone says its service will launch in July.

Vodafone will switch on its 5G network for both consumers and business customers in seven cities across the UK on 3 July 2019. In a worldwide first, Vodafone will also offer 5G roaming in the UK, Germany, Italy and Spain over the summer.

The UK is leading the way in adopting 5G, with Vodafone the first operator to name an official switch-on date.

As in the US, the initial UK 5G rollout will be limited to a handful of cities.

5G range is very limited, so you can also expect initial coverage within even the launch cities to be quite spotty.

There was one piece of surprising news: Vodafone says that it won’t charge any extra for 5G. Note, though, that faster download speeds mean you’ll burn through more data in the same time, so if you take advantage of the faster download speeds to increase your mobile Internet usage, your actual costs may still increase.

Vodafone is citing the same ‘up to ten times faster than 4G’ phrase we’ve seen in the US; real-life speed improvements are likely to be significantly less impressive.

While the news is academic for most smartphone owners, with no 5G handsets yet on sale in the UK and the iPhone not expected to get 5G capabilities until next year, four 5G-capable smartphones will be available this year, with the first going on sale later this month.

The Xiaomi Mi MIX 3 5G smartphone, which will initially be available exclusively from Vodafone online and in store from 23 May 2019; the Samsung S10 5G and Huawei Mate 20 X (5G), which will be available for pre-order later this month; and the Huawei Mate X (5G) will launch this summer.

An exclusive 5G home router, called the 5G Gigacube […] will launch this summer.

Engadget notes that EE may be making its own 5G announcement soon, perhaps even later today.

EE has been making noises about 5G for a while [and has] a couple of key events coming up, including an appearance at today’s OnePlus event and a media briefing next week, so its own announcement might not be too far behind.

5G iPhones are expected to launch in 2020 following Apple’s settlement of its lawsuit with Qualcomm. Apple is also working on its own 5G chip, but that is unlikely to be ready for several years.